Municipal accommodation facilities were made available to 732 people in the most vulnerable situations, such as young children, women and those with illnesses. The service provides support for people reaching the Andalusian coast in flimsy vessels, mainly from sub-Saharan Africa, of whom only 10% have the intention of staying in Barcelona. 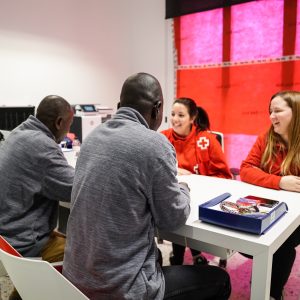 The 2018 figures for the service closed out with a total of 4,758 people having arrived in Barcelona. The 1,399 people not attended to by the service either had their own social or family network or declined the support available.

The city’s basic reception operation focuses on guaranteeing a place to sleep, hygiene, meals, clothing, healthcare if needed and basic legal and social guidance. In 90% of cases, users are men heading for central or northern Europe. The rest are women and children travelling with their family.

In order to improve and dignify the reception of migrants, the City Council is calling on the state to become more involved and coordinate the operation so that cities don’t have to bear the brunt of the work with municipal resources alone. This means: 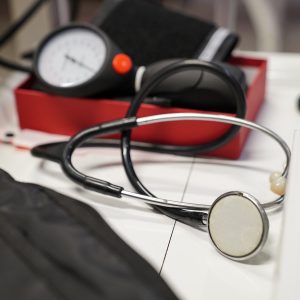 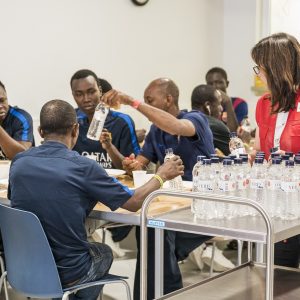