Public space as a way of guaranteeing rights in the city

On 4 and 5 April, Barcelona is the scene for a preparatory session for the UN’s Habitat III conference. The initiative focuses on public space as a way of guaranteeing rights in the city and as a democratising element for social development promoting participation, social initiatives and equal opportunities.

The session is one of ten themed preparatory meetings ahead of the Hàbitat III conference, which will bring together experts, authorities and academics from all over the world. The event is a key opportunity for sharing city objectives with other cities from around the world and coming up with a consensual manifesto, the Barcelona Declaration, to influence the agenda of the United Nations and the organisations which draft global policy at an international level.

Urban planning to share public spaces and assets, public leadership, open spaces, the right to housing, the right to sustainable mobility, urban design and sustainable production are some of the issues that will be addressed.

The Mayor of Barcelona, Ada Colau, was in charge of getting the session under way, along with the Secretary-General of Habitat III, Joan Clos, and the Rector of the University of Barcelona, Dídac Ramírez. During her speech, Colau pointed out that cities are increasingly important and have more responsibility in providing responses. “Public space is the city and the city is the expression of its citizens”, added the Mayor, “public institutions have to be aware that we are not neutral and we must make the step towards urban democratisation”.

On Tuesday, 5 April, at 6.30 pm, the closing ceremony with take place and the Barcelona Declaration will be presented, with proposals agreed on during the meeting. Conclusions drawn from the meeting will form part of Habitat III, the UN conference taking place in Quito in October. 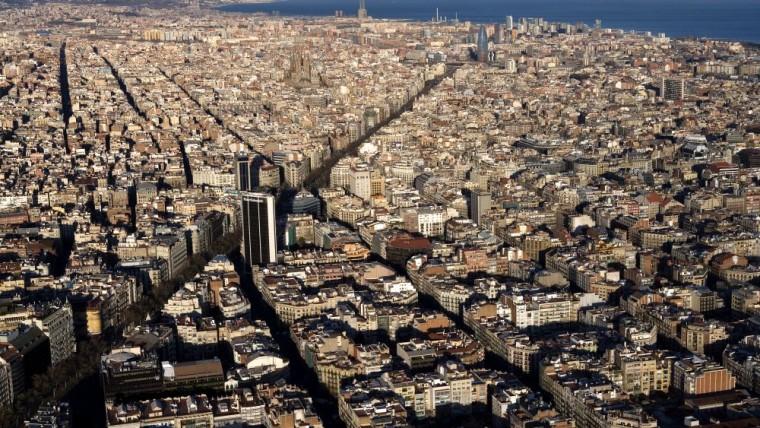 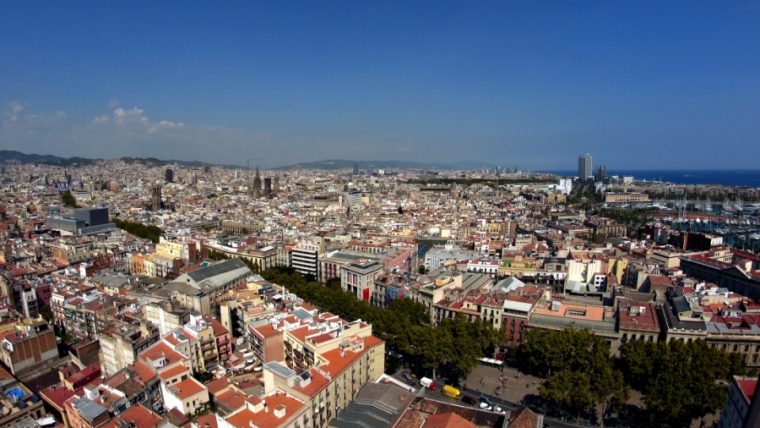