Mariana is a psychologist from Peru with a master’s degree in applied educational psychology. She’s lived in Barcelona for fifteen years and went through the difficulties of arriving, making initial contacts and integrating in the city herself. She doesn’t complain though, as her situation was much better in comparison to most people she helps now. At present, although she is part of the management team for the Mutual Support Association for Immigrants in Catalonia (AMIC) and coordinates the human resources area for the entity, she still devotes one day a week to help users of services offered by the Care Service for Immigrants, Emigrants and Refugees (SAIER). 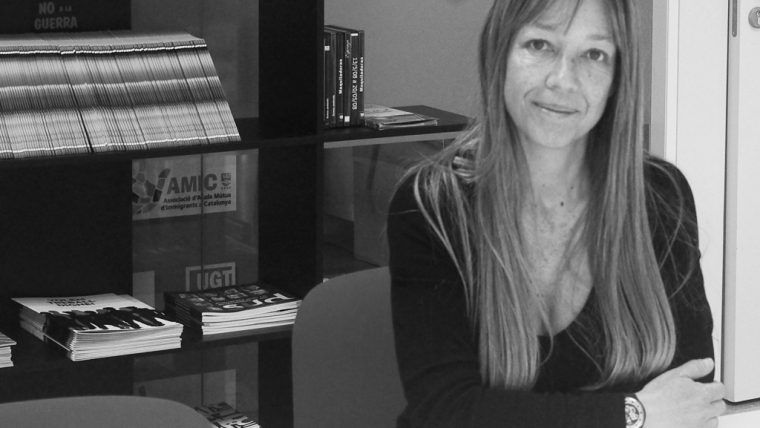 What help can you offer migrants who approach you?

To sum it up in a sentence I’d say what we look for is the socio-labour insertion of migrants, social being the operative word. Because although we offer lots of services, almost everything revolves around advice relating to foreign status. Laws on foreigners go hand in hand with labour laws.

Is it better to prioritise legal advice over labour advice?

You can’t get an overall picture of a foreigner’s life, as implied by the law on foreigners, without understanding that person’s working life. The administrative situation in the country hinges almost entirely on the labour situation. Both aspects have to be worked on together.

“The law on foreigners is completely obsolete and seriously impairs integration”

What’s the worst thing about the current law on foreigners?

It’s completely obsolete and seriously impairs integration and the regularisation of certain situations. It was created at a time of economic growth, when unskilled labour power was in high demand and the requisite of a 40 hour week on a contract of a minimum of two years was not impossible. Now, with the highly precarious labour market we have, when even Spaniards have it very difficult to find a job like that, this requisite is an authentic barrier. It’s just one example of how noxious this law is.

How should these people be helped to find work? Have you got job pools?

We don’t run job pools, but function more as an information point. We network with insertion entities and services in the city, such as Barcelona Activa, NGOs etc. We help people take their first steps in the world of work here: how to create or update CVs, guidance with job searches, according to people’s abilities and interests.

This is mainly done within the SAIER, at the same time providing support in getting qualifications officially recognised, advice on training, the search for accommodation and also international mobility support for people about to emigrate from here: leaving to go abroad, Spanish nationals and foreigners alike, who want to follow their path and who need tools or information for a friendlier landing in the countries taking them in.

How do people arrive at the SAIER?

Firstly I should say that most people are referred here, by word of mouth, by compatriots who know the service. Some people have also been to the Citizen Help and Information Offices (OAC) first, or the social services run by the City Council.

We don’t run the SAIER front office though, it’s the ABD, one of the other six entities we share services with there. They filter enquiries and refer them to the right desk according to their needs.

Considering you attend to people from everywhere, languages are vital. Are you a multilingual team?

Yes we are: between us we speak English, French, Spanish, Italian, Berber and Arabic. Even so, there are times we need interpreting, when users don’t speak any of these languages. The SAIER provides translators when circumstances call for it.

Yes they do. Normally everything is easier with people with high levels of training and qualifications, vocational training or higher, especially if they’re Spanish speakers.

On the other end of the scale we find that people with little training or qualifications who don’t speak Spanish have little chance of finding jobs as described by the law on foreigners.

What can you do in cases where it’s so difficult?

Well, we try and get them into training, basic skills in Catalan and Spanish, ready for when they can get work. We also suggest occupational training, referring them to free or inexpensive courses which they don’t need a foreigners ID card for, encouraging them to start doing volunteer work and get into the world of work from there. Until recently we also ran a module on labour knowledge, with subjects on labour laws. It meant they learnt some essentials, such as the fact that despite having no papers it’s possible to report exploitation; how the main work-related procedures work (tax etc.), and job seeking resources.

We stopped running it in January. The module on labour knowledge is module B of the obligatory courses for the law on welcoming others, which has always been the responsibility of the Catalan Employment Service (SOC). After that law was approved they delegated the module to entities like us. Now they’ve regained it but there has been no knowledge transfer (we have three years of experience, which should help towards its future), and we haven’t seen the courses announced in the city of Barcelona either. In all it’s quite worrying, because right now we have users asking us if they can get onto the courses and we’ve got no answer for them.

What influence do you have on policies by public administrations?

We pursue that side of things jointly with the UGT trade union. They’re the ones who denounce things when they believe something wrong is happening and call for legal changes. One case is the current demand that the Spanish government starts a dialogue with social representatives on the issue of domestic work and the ratification of ILO convention 189, which includes domestic workers’ rights to unemployment benefit.

Finally, on a more personal level, as women workers how do you handle the frustration of being in contact with such extreme situations when you see there’s nothing more you can do?

In my case, my training as a psychologist really helps me to actively listen, understand and empathise, without reaching a point where it deeply affects me.

The truth is that cases which turn out well, or cases which are on the right track, give us great satisfaction and are really gratifying. 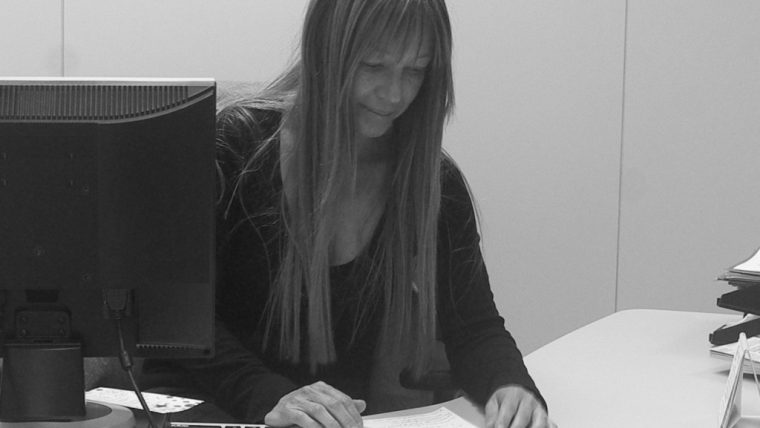 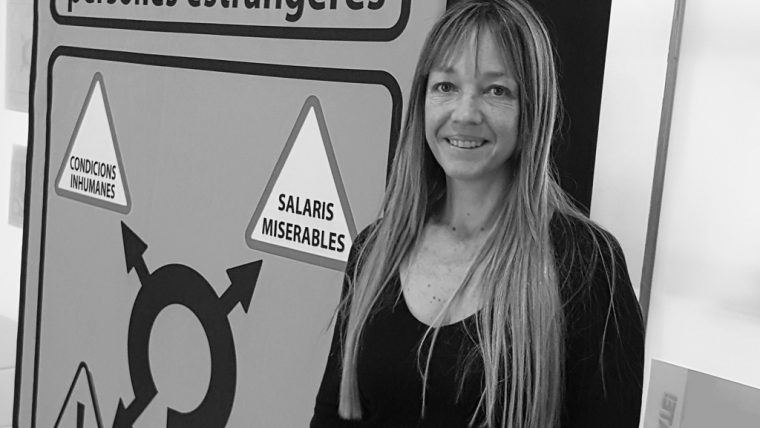