La Mercè 2019 isn’t over yet! This Sunday brings the Mercè fun run, one of the city’s most important annual sports events, with a 10 km route around some very special spots in Barcelona. Elsewhere, the Titellada de les Roquetes is a festival which will have puppets cavorting around for the fourteenth year running and five city neighbourhoods are all holding their local festivals. 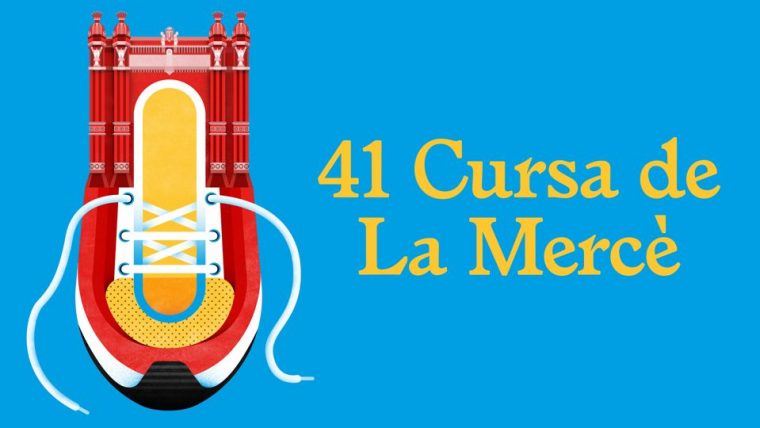 Every year the festivities for La Mercè wind up with the music and fireworks spectacular, but the main sports event this year has been shifted to the weekend after the festival. The 41st edition of the traditional fun run, the Cursa de la Mercè, takes place on Sunday 29 September in the morning.

The run sets off from Av. Reina Maria Cristina at 9 am. The circular 10 km route takes in some of the city’s most iconic spots, such as Plaça d’Espanya, Arc de Triomf, Plaça de la Universitat and Avinguda del Paral·lel. There are prize categories for men, women, wheelchair users, participants with cerebral palsy, with visual impairment and with intellectual disabilities.

This is the second oldest of the 66 runs organised in the city and an event which highlights the increase in the number of runners in Barcelona. Initially there was something of a token participation by women, whereas in recent editions women have accounted for more than 30% of runners.

For the last fourteen years, the public squares and facilities in the neighbourhood of Les Roquetes have filled with family shows at the end of September, with parades, exhibitions, activities and tributes to puppet companies. The puppet fair has been going for a few days already and this weekend there’s a chance for young children to enjoy three different shows, all at 6 pm: Cabaret de marionetas, in Plaça dels Titellaires on Friday; Compare llop, compare truja, at the Institut Escola Turó de Roquetes on Saturday, and La petita Capmany at the Ateneu Popular 9 Barris on Sunday.

The neighbourhoods of Montbau, Barceloneta, Els Indians, Esquerra de l’Eixample and Verdum are all holding their local festivals, with dance displays, theatre, family activities, sports events, communal meals, fire runs and parades all in store. The five neighbourhoods all have programmes for the last weekend in September, with something for everyone. 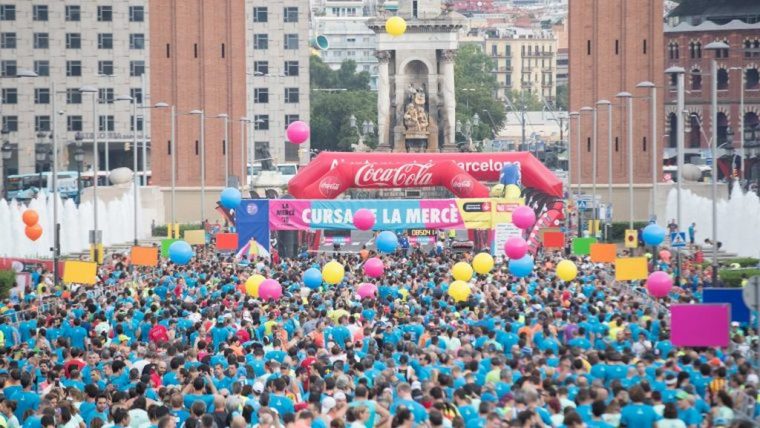 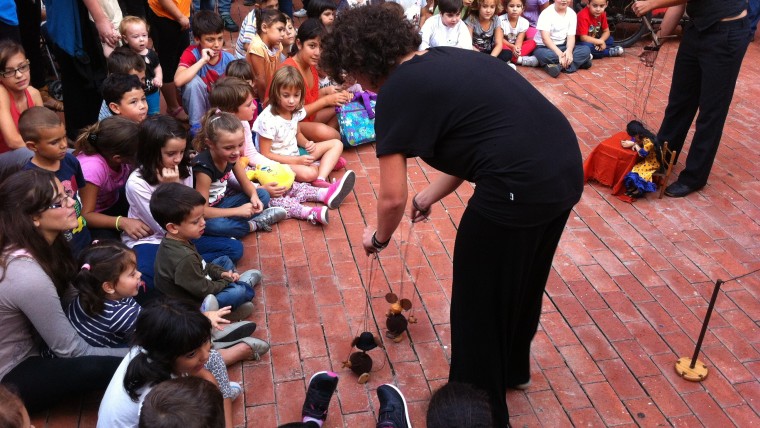 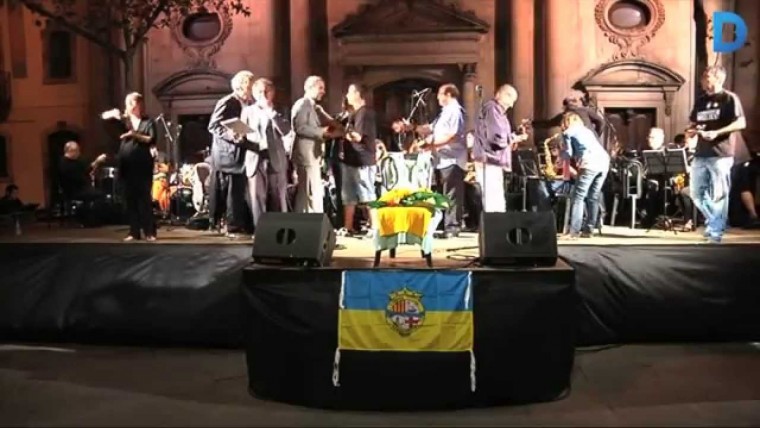 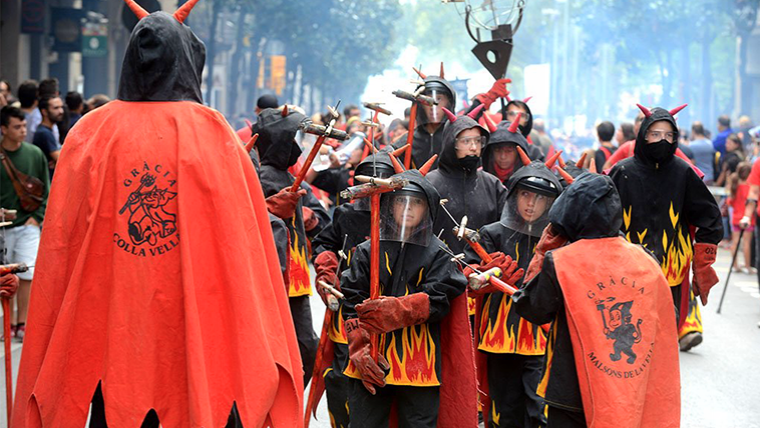