The Municipal Full Council has unanimously agreed to award the Gold Medal for Civic Merit to the Amical de Ravensbrück and the Amical de Mauthausen, in recognition of their work and in homage to all the people deported to Nazi camps, among them nearly 700 people from Barcelona. 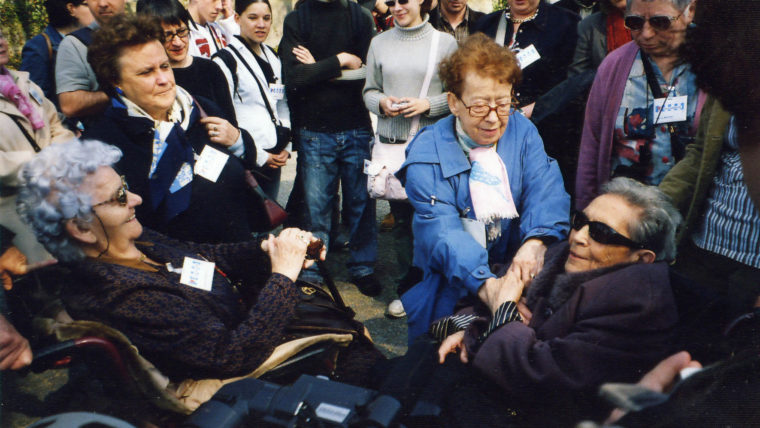 The gold medal awarded to the Amical de Ravensbrück recognises the work done by the entity since 2005 to maintain the memory of the women deported to concentration camps, as well as all the victims of fascism, and in defence of democratic values and human rights.

The distinction for the Amical de Mauthausen values the work done by the entity to preserve, promote and dignify the memory of those deported, and its defence of freedom and human rights.

An institutional declaration was also read out at the meeting, whereby the City Council joined the ‘Mai Més’ network for memory and the prevention of fascism and pledged its support for awareness, dissemination and the prevention of fascism, as well as historical research relating to those deported from the city. The declaration also announced the signing of a collaborative agreement with the Amical de Mauthausen i Altres Camps to support and develop the activities of the ‘Mai Més’ network and the Mauthausen-Buchenwald project.

All these actions come within the framework of the programme of activities to mark the 75th anniversary of the liberation of the Nazi camps. The Councillor’s Office for Democratic Memory has prepared the programme for this year by, although for the moment some activities can’t go ahead because of the Covid-19 pandemic. 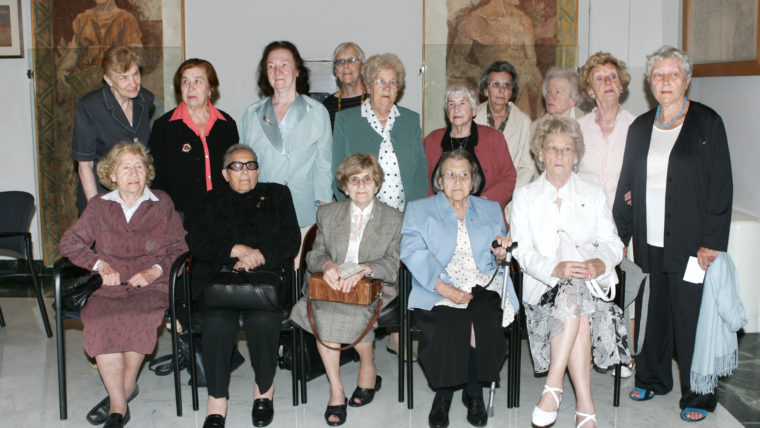 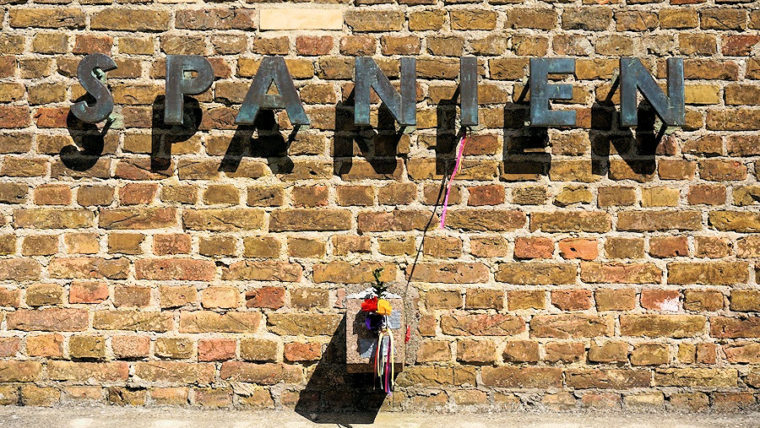