A memorial has been inaugurated next to the Joan Miró mosaic in La Rambla to pay tribute to the sixteen people who lost their lives in the attacks and the hundred people injured on 17 August 2017 in Barcelona and Cambrils. The memorial also pays homage to a city which refused to be beaten by fear and hatred. 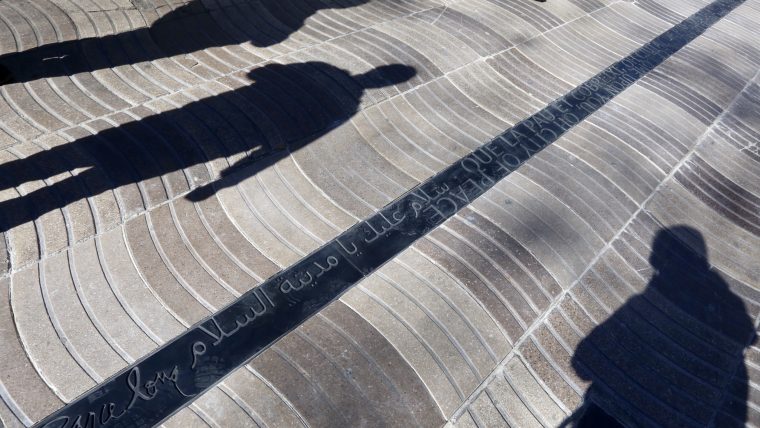 The memorial consists of a 12-metre long plaque laid into the pavement and bearing the sentence ‘May peace cover you, oh city of peace’, originally written in Arabic in one of the numerous displays or mourning left spontaneously in La Rambla by people from all over the world. The sentence is reproduced in Catalan, Spanish and English on the plaque. The text is accompanied by the drawing Barcelona, by the artist Frederic Amat, which he drew in the moments immediately following the attack and which he gave to the city, converted into a symbol. The plaque also bears the exact time and date of the attack: 17.08.2017, 4.50 pm.

The sentence was chosen by the Care and Assessment Unit for People Affected by Terrorism (UAVAT) from the thousands of messages of solidarity left by citizens and dedicated to those affected.

The memorial is intended as a universal reference, encouraging concordance, understanding and solidarity between people. It is therefore meant as a homage to peace, culture and fraternity, not only expressing the harm done to people and the city, but also transmitting the responsibility, firmness and solidarity displayed by its people.

Integration into La Rambla of the future

The proposal came from work done by the Commissioner’s Office for Memory Programmes and the kmZERO team, in charge of the project to renew La Rambla and tasked with integrating the memorial into the overall revamp of the avenue.

The project includes a revamp to the whole area around Pla de l’Os as from 2020. Work will be done to restore and clean the Miró mosaic, an iconic image from the attack. The memorial text will then be re-laid and seven trees planted around it. 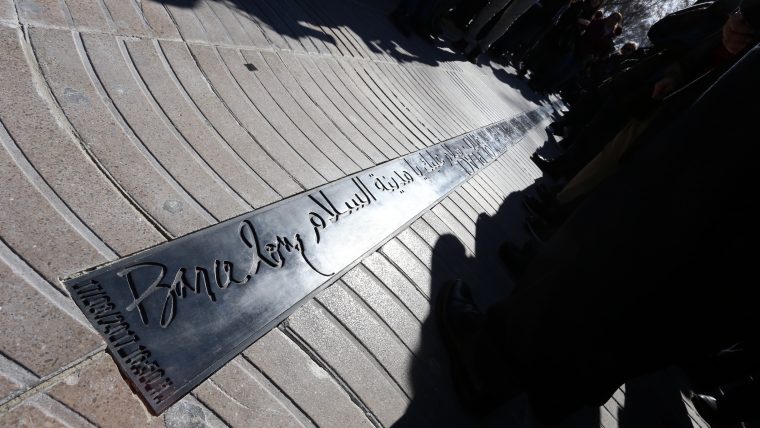 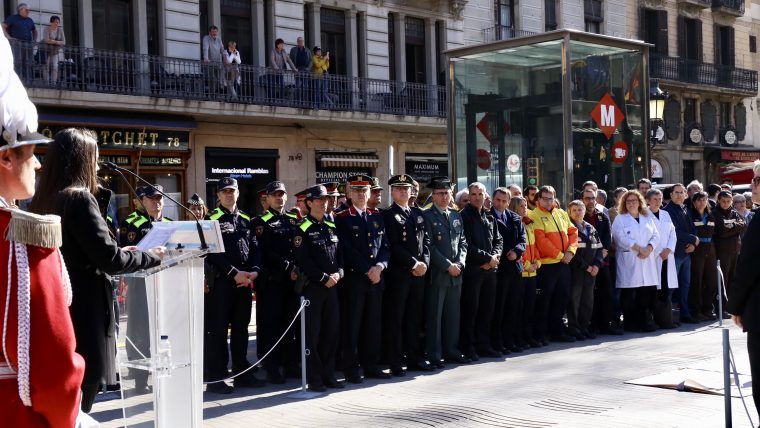 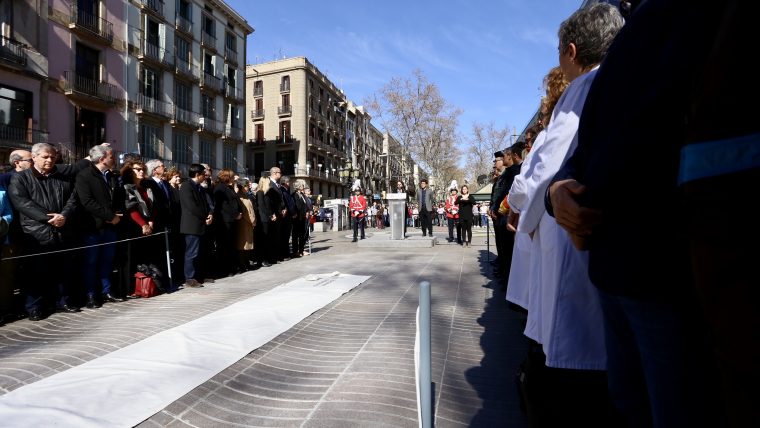