Remembering the victims of the Holocaust, seventy-five years on

Troops from the Red Army entered the Auschwitz death camp on 27 January 1945, liberating nearly 1,700 people. The International Day of Commemoration in Memory of the Victims of the Holocaust is held every year, and this year marks seventy-five years since these events took place. The programme of activities invites reflections on the Holocaust, encourages people to discover how the city became a refuge for Jewish families and pays homage to the victims. 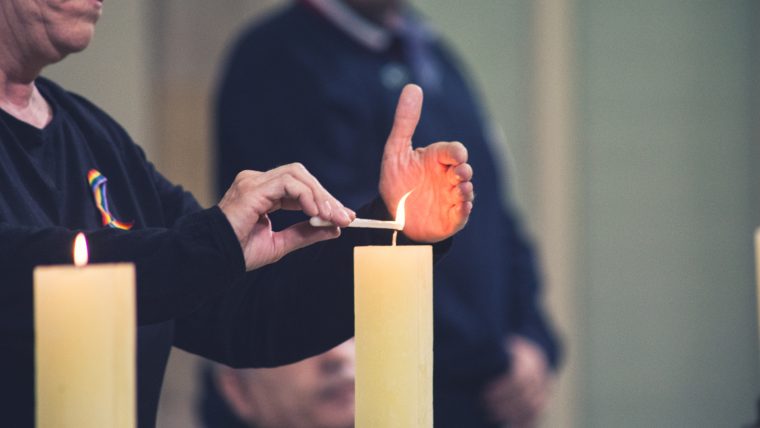 The commemoration of this date underlines Barcelona’s commitment to promoting, defending and disseminating human rights through the construction of citizen democracy. The city forms part of international commemorative events, such as those by UNESCO, the UN and other memorial entities and museums around the world, in memory of over six million Holocaust victims and other victims persecuted because of their race, beliefs, sexual orientation or ideology, and in condemnation of any manifestation of hate, violence, anti-Semitism or any other current form of racism.

‘Auschwitz today’, ‘Silences’ and ‘Contemporary identities’ are the titles for three round tables on Sunday 26 January, at El Born CCM. Personalities from the sphere of culture and activism, such as Xavier Antich, Marta Marín-Dòmine, Rosa Toran and Arnau Pons, will be reflecting on what one of the most traumatic chapters in contemporarily European history, the Holocaust, means today.

There will also be an interpretational workshop on photographs from the Auschwitz archive and other images by Francesc Boix based around drawing, and the screening of the film No m’importa que passem a la història com uns bàrbars (2018), by the Romanian director Radu Jude. This work looks at the silence over the participation of the Romanian army in World War II.

This aim of El Born CCM is for the programme to construct a collective means for responding to question marks which the existence of Auschwitz still poses in terms of our history and the concern over racism today, at a time of serious setbacks to democracy in many places in the world.

Like every year, seven candles will be lit on 28 January in homage to the various collectives who were the victims of Nazi barbarity. The ceremony for the International Day of Commemoration in Memory of the Victims of the Holocaust will be held in the Saló de Cent chamber at the City Hall. The candles will be lit to remember the six million Jews murdered, the Jewish resistance, the million and a half child victims, the Roma people, deported Republicans, LGBTI people and masons, as well as a final candle in memory of the Righteous Among the Nations, the men and women who risked their lives to save persecuted Jews.

Pieces of music will also be performed during the ceremony, such as El malei rachamim, the Jewish verse for the deceased; Gelem Gelem, the anthem of the Roma people, and El cant dels ocells. Secondary school students from the IES Francisco de Goya will read a text from the ‘Mai més’ network for memory and the prevention of fascism, by the association Amical de Mauthausen and other camps.

‘Barcelona, Refuge for Jews’ is a digital display explaining the main waves of Jewish migration which arrived in the city between the two World Wars. The result is a visual account highlighting the families, characters, companies and Jewish groups established in Barcelona between 1914 and 1945.

The video summary can be seen in the Capella Reial de Santa Àgata (MUHBA, Plaça del Rei) from 25 January to 2 February.

Collaboration with friends’ societies for Mauthausen and other camps and Ravensbrück

The commemoration of the 75th anniversary of the liberation of the Nazi camps will continue in the coming months, coinciding with the anniversary of the arrival of American and Soviet troops at other camps in 1945. Namely Buchenwald (3 to 7 April), Sachsenhausen (17 to 20 April), Ravensbrück (29 to 30 April) and Mauthausen (5 to 6 May).

To this end, the City Council is working with the Amical de Mauthausen and other organisations for all the victims of Nazism in Spain, as well as with the Amical de Ravensbrück, to strengthen the work for the memory of victims and promote the democracy and human rights work done by these entities. 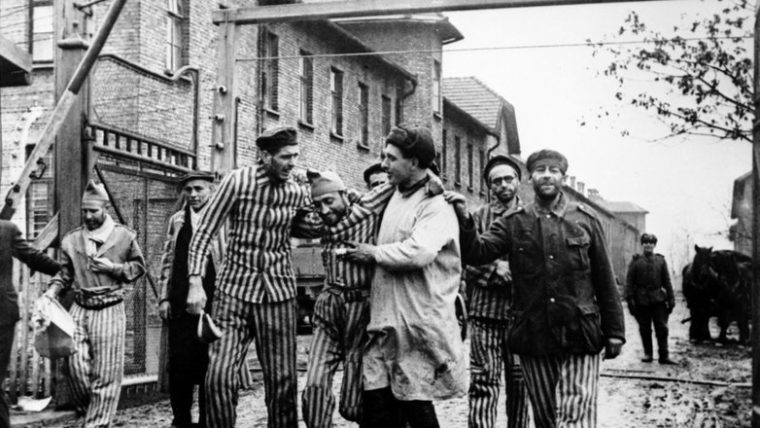