A total of 1,706 people were executed by Francoists firing squads in Barcelona between the end of the Spanish Civil War and 1952. Some were shot at Montjuïc Castle, others in the Model prison, but the majority, over 1,600 people, died at the parapet at Camp de la Bota, next to the beach and where the Forum now stands. The remains of the parapet are now underwater, but the memory of the victims of the Francoist repression are to be reflated with a twofold work by the artist Francesc Abad, consisting of a memorial in Plaça del Fòrum containing the names of all the victims and the exhibition ‘Camp de la Bota’ at the MUHBA.

The Parapet de les executades i executats 1939-1952 is a huge wall measuring 55 metres long and 3.5 metres high, resembling the wall where the executions took place. It bears the names and surnames of the 1,706 people shot by firing squads, according to documents from the summary war councils and thanks to research conducted by the National Archive of Catalonia.

The space will be inaugurated in Plaça del Fòrum on 24 February (12 noon). The public ceremony will include performances from Andrea Motis, Rusó Sala, Sabor de Gràcia and Brodas Bros, as well as institutional speeches and the laying of a wreath. An information pedestal will be installed there on the same day, explaining the facts.

The Museu d’Història de Barcelona (MUHBA) will also be presenting the exhibition ‘El Camp de la Bota’ by the artist Francesc Abad, on display inside the Capella de Santa Àgata from 22 February to 17 March.

The project is still being developed and addresses the legacy of the past based on the executions ordered by the Franco dictatorship and which were carried out at Camp de la Bota. A first edition of the exhibition, which won the City of Barcelona Art and Crafts Prize in 2004, was shown at various exhibition venues and museums in the province of Barcelona.

The initiative coincides with the commemoration of when Franco’s troops entered the city in 1939, signalling the start of systematic repression and the unjust executions perpetrated by the regime. It also comes in addition to other initiatives such as the withdrawal of medals awarded to Francoist figures and the commemoration of the bombardment of the civilian population carried out by the Francoist air force.

Who was executed by firing squad?

Among the 1,706 people executed there were people who fought for democracy and freedom: men and women belonging to social and trade union movements, members of cooperatives, people who had taken part in the armed defence of the Republic or who had participated in the Republican institutions.

The last executions at Camp de la Bota were carried out on 14 March 1952, coinciding with the organisation of the Congreso Eucarístico, which along with the UNESCO recognition of the Franco regime sought to cleanse the image of the regime in the eyes of the world. Although their intensity was scaled down, executions continued to be carried out until 1975. 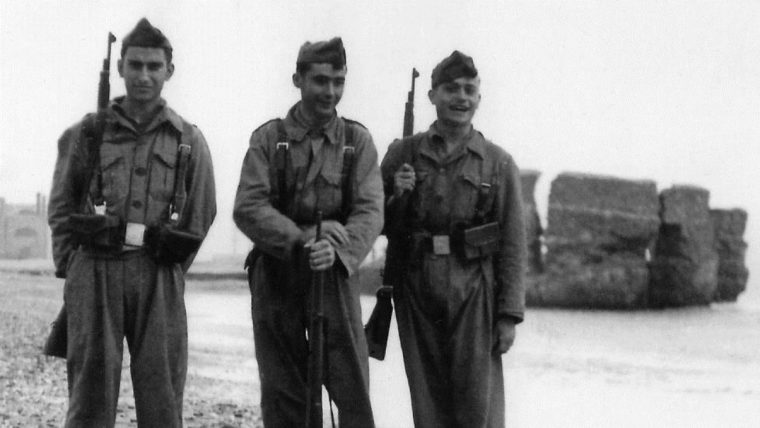 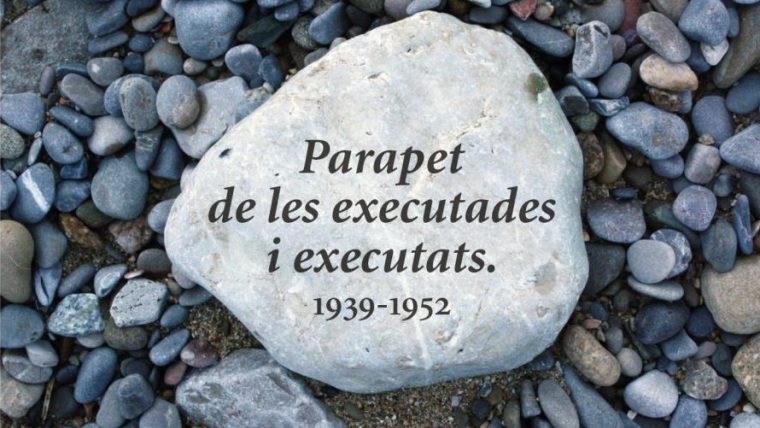 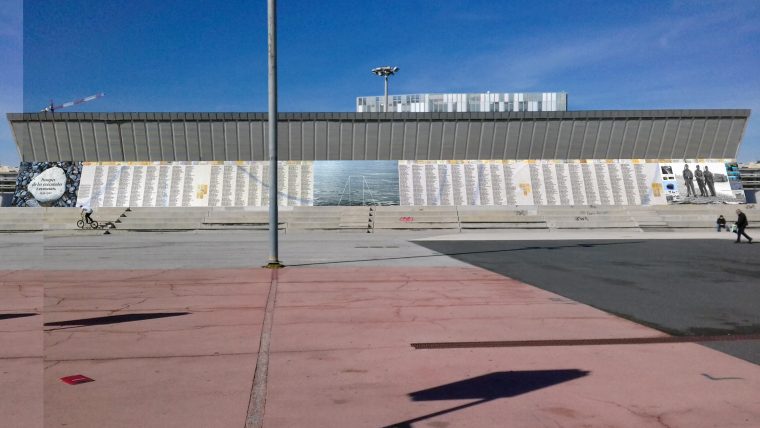 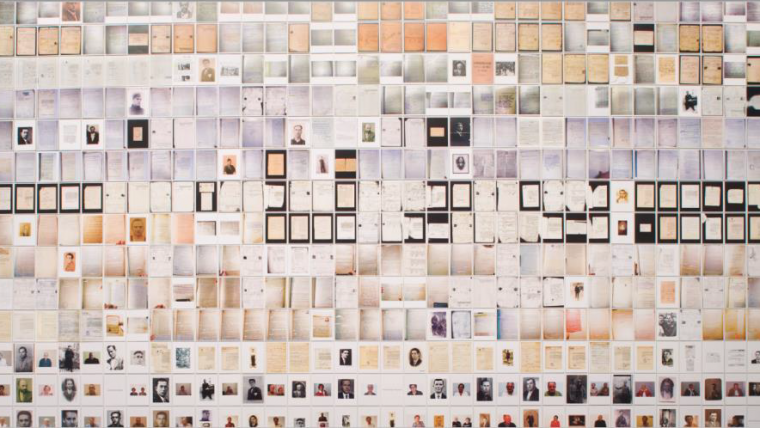