Public works in the summer: improvements to infrastructures, public space and mobility

In the next few months, 76 work projects will be carried out in the city’s the districts to improve infrastructures, public space, services and mobility. The most notable works include a complete overhaul of the L1 metro along the section between Clot and Fondo, the biggest ever renovation project on the network, as well as thirty minor projects in public spaces, between them representing real social value as they benefit daily life in the neighbourhoods. 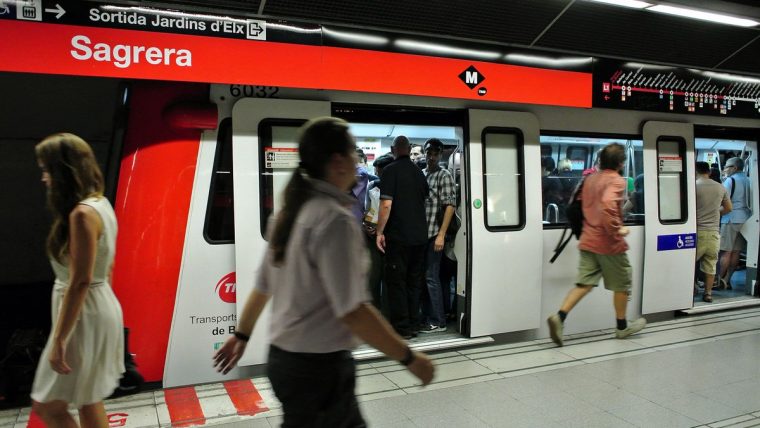 Historic investment in the metro

The modernisation of the northern section of the L1 metro line will be executed between 29 June and 30 August, improving quality of service and the frequency of trains.

The work means the service will be closed between the stations of Clot and Fondo. The project has a budget of 20 million euros and includes new tracks, installations and signage.

A shuttle bus service will be laid on while the works last, with two lines functioning: Clot – Fabra i Puig and Onze de Setembre – Fondo.

The work on the metro system also includes improvements to the L2 line, between Paral·lel and Monumental, from 29 July to 2 September, and at the Pubilla Cases station (L5) in August, to get the new Ernest Lluch station into service.

Other major works in the city will also be completed in the coming months:

Boosting community life and guaranteeing healthy public space are two urban planning priorities from the last few years, also at the heart of 31 public works projects to be carried out in the next few months in the neighbourhoods. Half of them should be completed in the summer, including:

The first three areas featuring unique games in the city will be opening in the summer with the goal of stimulating children’s creativity and imagination, promoting outdoor recreation and exploring new forms of children’s leisure.

These spaces form part of the first games plan for the city, which includes sixty actions to make the city more child-friendly, add more diversity to children’s play and open up public space.

Check all public works under way in Barcelona using the works website. 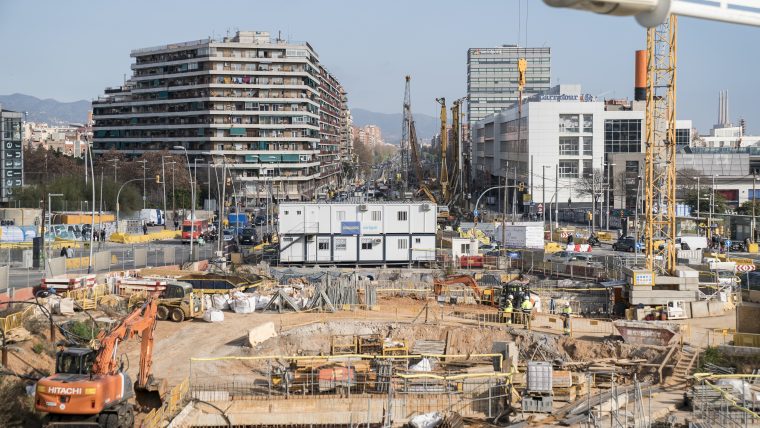 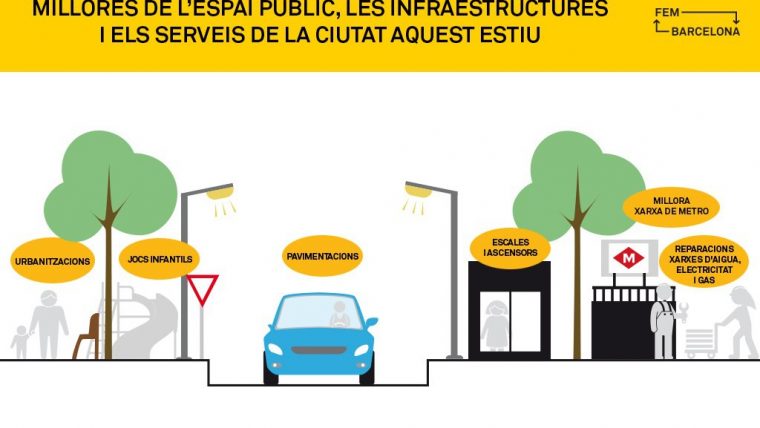