The first edition of the Fòrum Jove BCN, the assembly to come up with specific proposals which directly affect young people in Barcelona, concluded with 20 initiatives to be built into public policies by the municipal government. 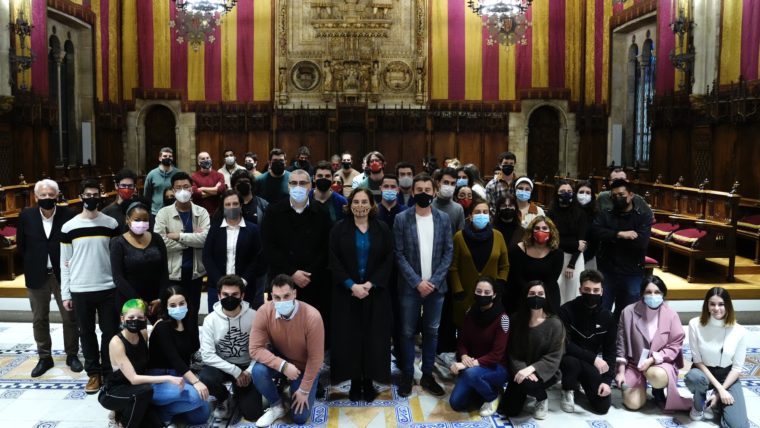 Notable proposals which are set to become reality include a new communication campaign, with information conveyed to youngsters via influencers, as well as the creation of on online space to bring together services and content in a clearer and more user-friendly way. More emotional support points will also be added for young people, given that mental health among this generation has been particularly affected during the pandemic. In addition, a new WhatsApp channel will be created to operate around the clock, every day of the year, providing resources and offering emotional support to young people who get in touch.

In education, efforts will be made to offer more post-compulsory training places, particularly in vocational training, to make it more accessible and minimise the number of young people unable to get onto their desired training paths. Another measure will see all public housing projects currently under way allocate 30% of homes to young people, as well as boosting initiatives such as rent subsidies for young people as a guarantee for property owners who make flats available through the Municipal Rental Pool, and to increase ways for young people to access affordable public housing.

The Fòrum Jove BCN is an initiative at the forefront in citizen participation and democratic innovation. In its first edition, the project involved 99 young people chosen in a draw using the register of city residents. Since July last year, these people have been tasked with establishing, studying, proposing and approving measures with the goal of building them into municipal public policies.

The youngsters took part in twelve exploratory sessions organised into workgroups. They prioritised themes and areas which affected them, gaining first-hand information from municipal chiefs and experts in different areas to then develop proposals and vote on them. Once approved, these proposals were elevated to the municipal government, whose feedback was conveyed to them in the final session of this participatory process.

A commission is to be set up with representatives from the Fòrum Jove BCN to follow up on the implementation of the proposals, their fulfilment and the political commitment to them. 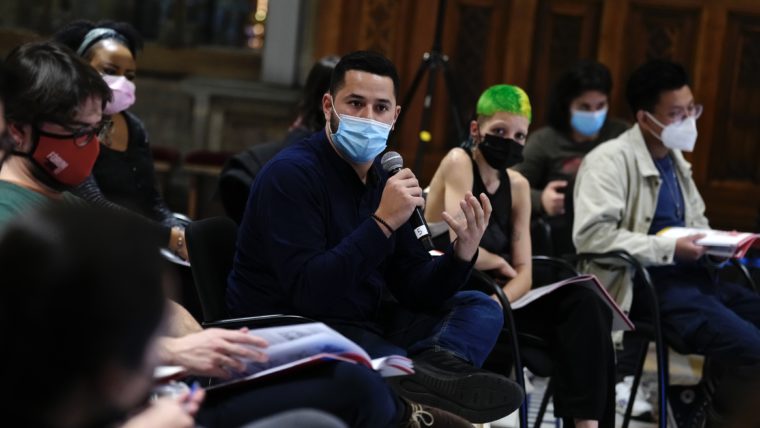 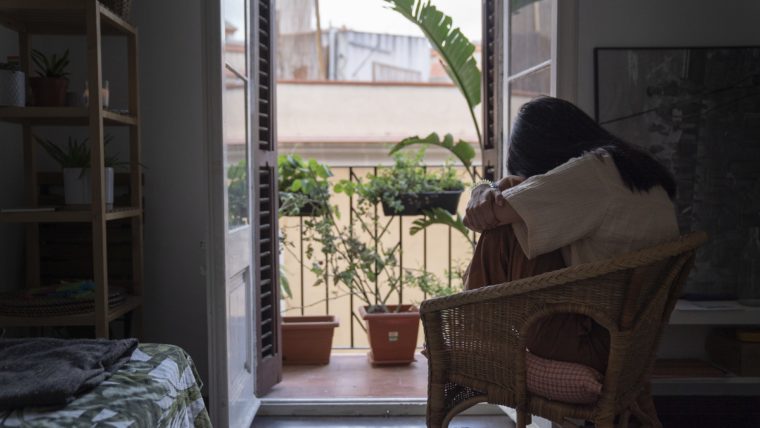 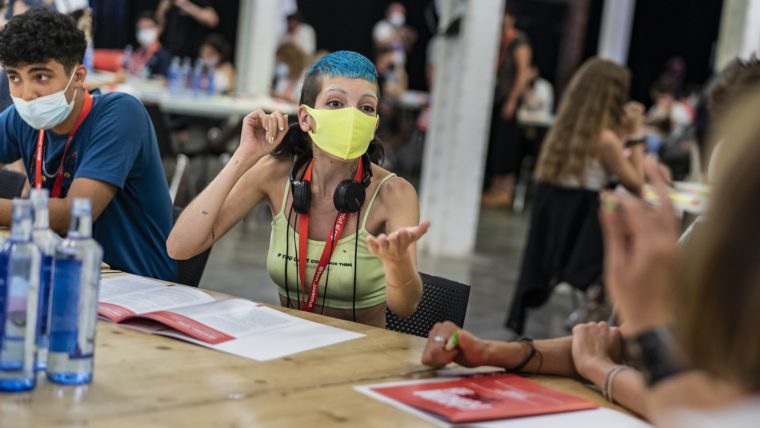 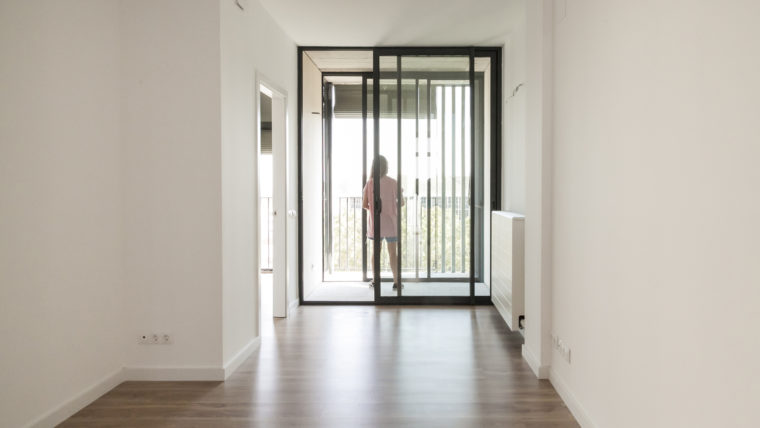