A further boost for science and knowledge in the city

In an effort to strengthen its science, research and knowledge network, the city has presented the Barcelona Science Plan 2020-2023. The measure provides continuity for the plan from the last term of office and consists of 15 goals and 51 specific measures, multiplying investment in public policies in the field of science. 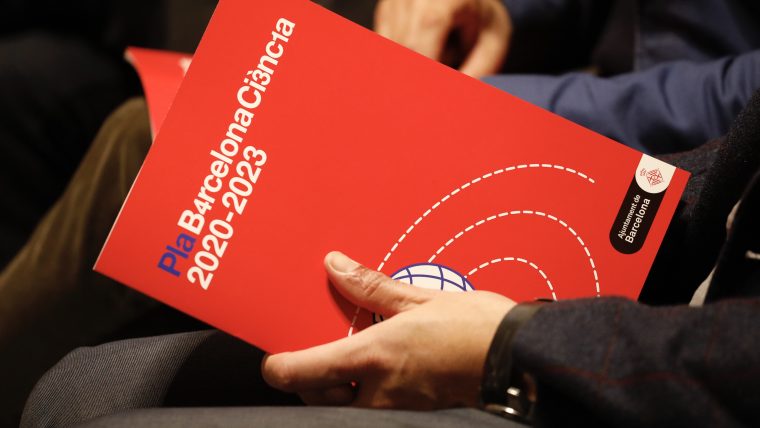 The Barcelona Science Plan 2020-2023 will be implemented with an overall investment of 4 million euros, one million for each year of this term of office. Current investment will be stepped up in order to achieve the 15 goals and 51 specific measures in the plan, which is organised around four basic areas.

The measure seeks to highlight the international role of the city’s universities and scientists to develop alliances in Europe and make the city a capital for culture and science. There will also be specific funding for research to find innovative solutions that bring benefits for citizens. In addition, the plan aims to help local people engage with science more, and also incentivises the creative link between art, science and technology.

The city has got an extensive network of top-class research centres and public universities, along with a strong production network. This must allow for the role of the city and its social and economic stakeholders to be developed with solutions to challenges for cities everywhere.

The Hipàtia Science Award, now in its second year, will therefore be consolidated as recognition for scientific careers of international importance. The plan will also promote stays in the city by leading scientists, politicians and social figures, as well as continuing the biennales from the last term of office.

Support for the scientific community has to bring benefits for citizens and help tackle city challenges such as inequalities, the climate emergency, energy transition, gentrification and ageing. Over the next three years there will be more research grants and work will be done to enable research professionals from around the world come to the city and think of local and global solutions, with a feminist perspective which ensures women’s voices and participation. In order to attract international talent, the plan guarantees affordable housing for international researchers and visitors on short to mid-term stays.

At the same time, new projects such as ‘Ciutadella del coneixement’ and ‘Barcelona, mar de ciència’ will be promoted to stimulate research activity and innovation in the city.

Citizens will have a key role in public science policies, which they will be able to get involved with. There will be more backing for STEAM science programmes in schools and new educational resources will be developed with the city’s research centres. The Science Biennale will also be consolidated with a second and third edition, as will the Science Festival.

The creative potential of science has a strong link with art and technology. This tie is to be strengthened through the Collide International programme, which promotes artistic stays through an agreement with the CERN (European Organisation for Nuclear Research), which Barcelona City Council has a collaborative agreement with through its  fab labs. 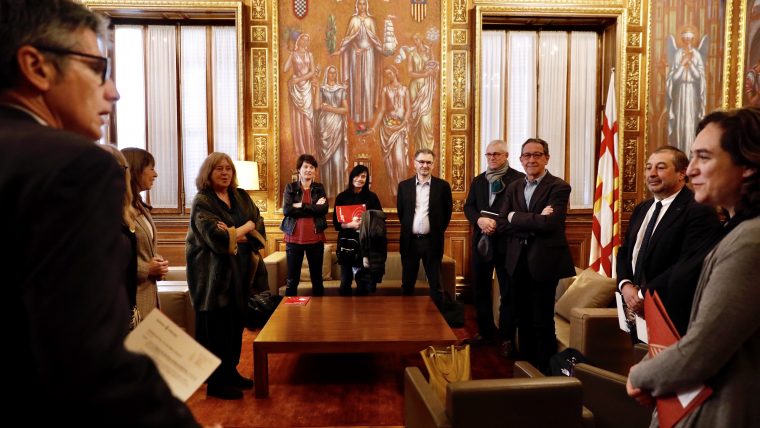