Moving towards a sustainable city

The green economy focuses on the environment, sustainability and the conservation of ecosystems which form the basis for many services. There are already many initiatives and companies in the city which work as part of the green economy.

“Faced with the difficulties of reaching international agreements on global issues, the role of cities is taking on greater importance. Municipal governments are fundamental in changing things”, explains Jordi Roca, economics professor at the University of Barcelona. That is precisely where Barcelona City Council comes in.

City Council is looking to change the current production model, backing new models which are respectful to the environment and nature. The move is summed up in the first study on the green economy, which describes the series of green economy indicators in the city.

There are more and more companies which, apart from aiming to make a profit, want to move towards the green economy. The companies include waste management companies, as well as businesses in the sustainable transport and recycling sectors. In Barcelona there are courier companies which use bicycles, recycled furniture workshops and companies which extend the useful life of mobile phones.

“Around the world there are cities in transformation, in other words, moving towards sustainability”, explains Roca, adding: “These cities are undertaking initiatives to back energy changes and the moderation of consumption”. 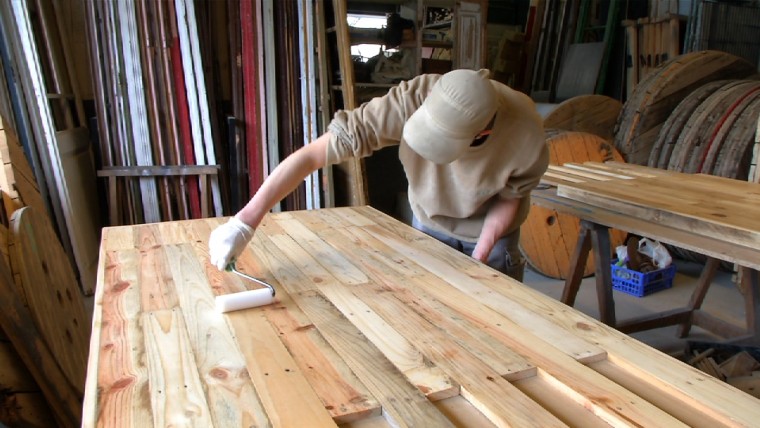 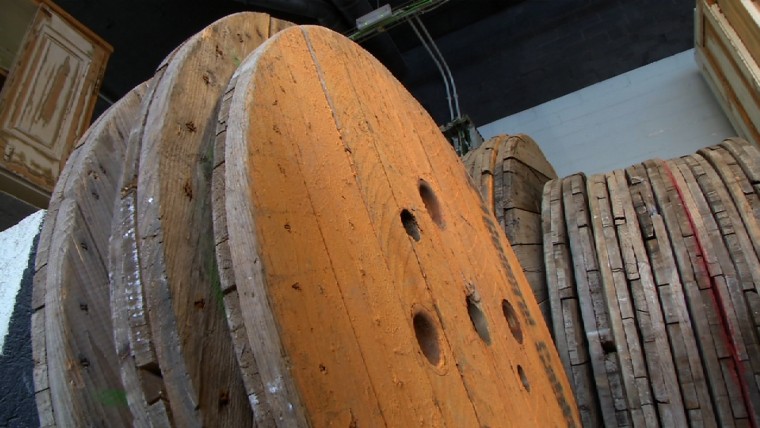 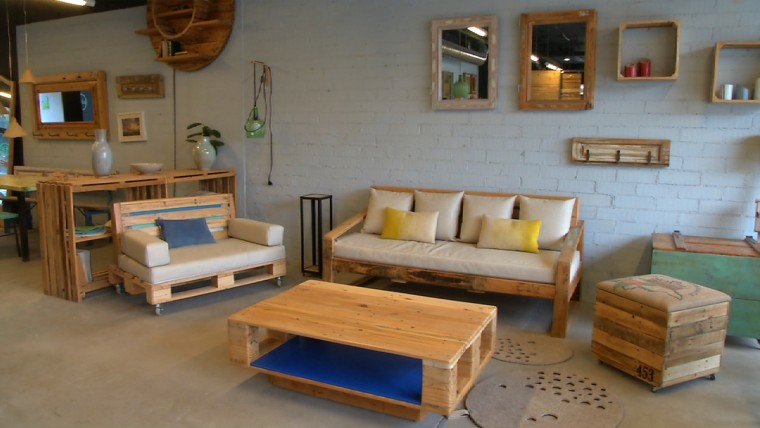 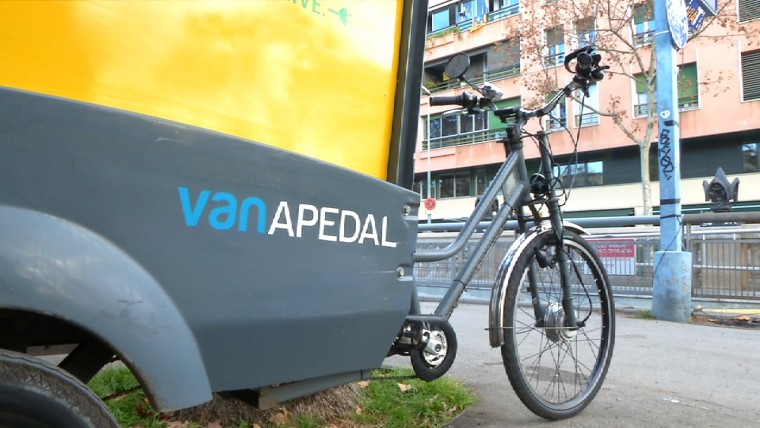 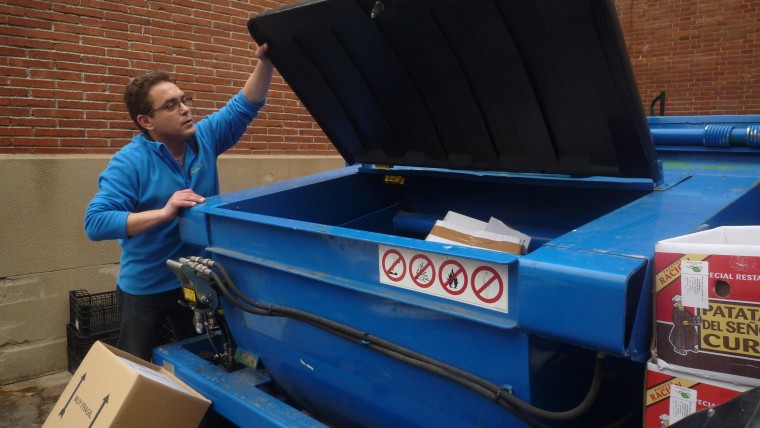