The green and circular economy, a priority for municipal public policies 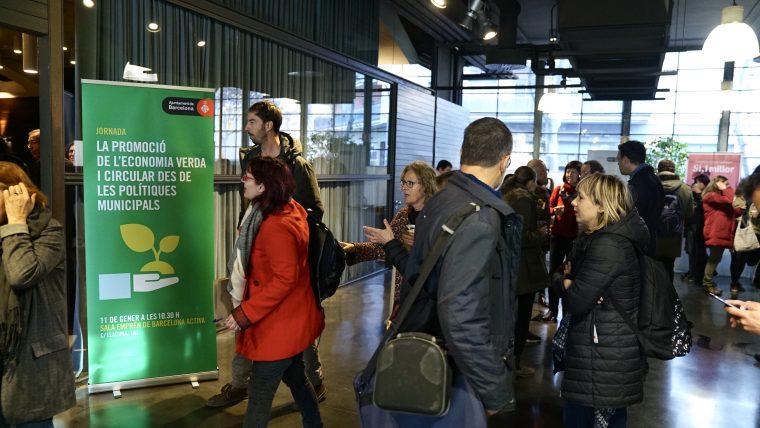 The study, entitled ‘The green and circular economy in Barcelona City Council policies’, was presented as part of a meeting at Barcelona Activa attended by experts and reflecting on how to promote the green economy through municipal policies.

The study analyses the results of measures implemented by Barcelona City Council between 2016 and 2019 in the areas of energy, water, waste, urban greenery, mobility, air quality, housing, local economic development, consumerism, commerce and tourism and cross-cutting sustainable tourism and its economic, labour and environmental impact.

The study concludes that public spending and investment on the green and circular economy by Barcelona City Council accounted for 13% of the annual budget during the 2016-2019 term of office. At the same time, this prompts an average of 254 million euros a year in private spending and investment. That means a combined overall investment of 603 million euros on average for each year of office, some 51% of which is used on mobility and air quality, 19% on urban greenery and 15% on housing.

Public policies on the green and circular economy by the City Council have generated over 1,380 permanent jobs a year on average, most notably in urban greenery (69% of positions created) and mobility (12%). At the same time, the policies have generated over 5,200 direct temporary jobs per year on average. Again, worth noting is the volume of jobs in mobility, housing and urban greenery. Adding indirect jobs to the equation gives an overall average of 9,400 temporary jobs a year.

The evaluation made during the study makes it possible to identify which strategies implemented during this term of office and those to come are of the most interest in terms of adding vitality to the economy and creating new jobs. Specifically:

A sustainable economy which generates quality of life

The UN Environment Programme (UNEP) describes the green economy as one which improves human welfare and social equality, reduces environmental risks and pressure on natural systems, harmonises economic development and entails efficient consumption of resources. A circular economy is a strategy to cut the consumption of raw materials and the production of raw material waste by closing the economic and ecological loops and flows of existing resources. 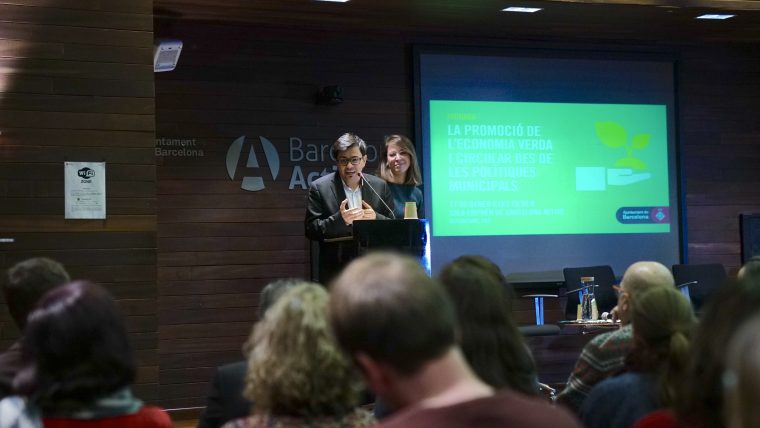 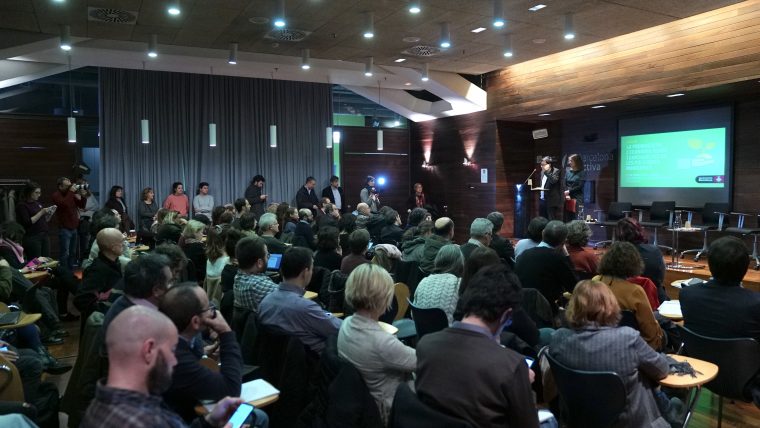