The call, which prioritises projects linked to local commerce, has attracted 28 proposals more than the last edition. The businesses awarded the premises are expected to be able to start operating early in 2020. 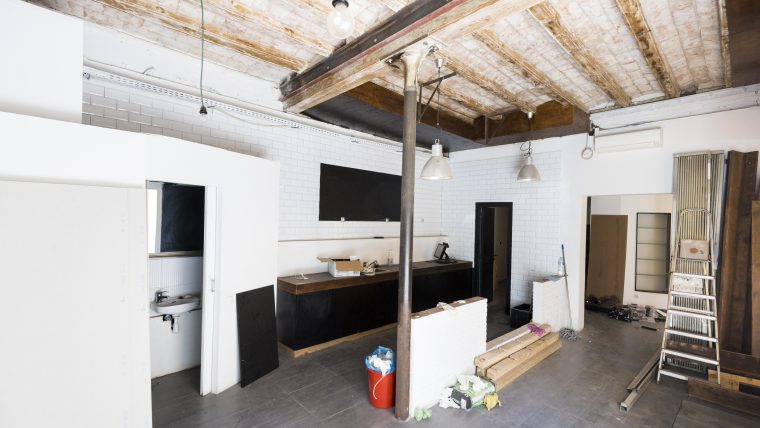 The second edition programme offering officially protected ground floor premises (BPO), promoted by the District of Ciutat Vella in collaboration with Barcelona Activa, has received 64 offers to open businesses in one of the eight municipally owned premises available in this edition. The initiative is designed to put empty premises in the district to use by introducing activities to combat gentrification and tourist monoculture.

The enterprises forward are categorised in line with the priorities set out in the economic development plan for Ciutat Vella. They are as follows:

The project proposals can also be classified according to their legal structure:

This edition has attracted 28 more offers than the last one, when there were 36 proposals. Of those 36, eight are now operating at the premises awarded in the first edition and three have applied again to be awarded one of the eight premises available this time around.

The eight premises correspond to a new model created by Barcelona City Council and bring the total number of officially protected ground floor premises to 16. This public policy is a new way of protecting and promoting economic and community uses in the public interest in the district, firmly rooted in community life. The programme is part of the District Economic Development Plan (PDE) and is promoted by the District of Ciutat Vella and Barcelona Activa.

The initiative seeks to promote a plural, diverse and solid economy in Ciutat Vella, putting people’s needs first. In other words, an economy which addresses the specific needs of local residents and workers, and which develops an activity compatible with sustainability and everyday life in the neighbourhood. 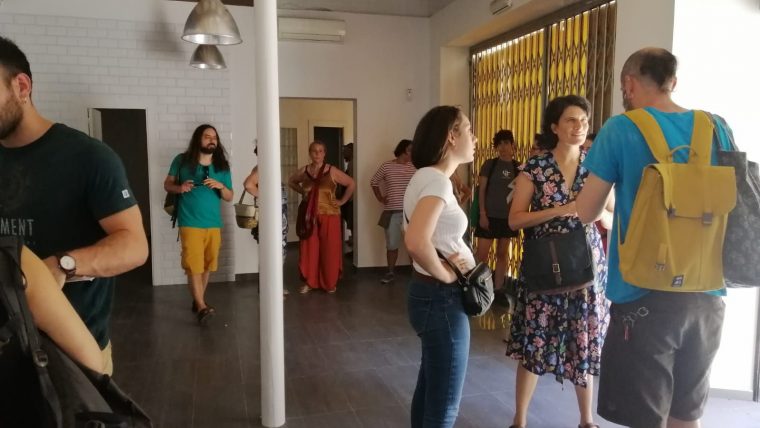 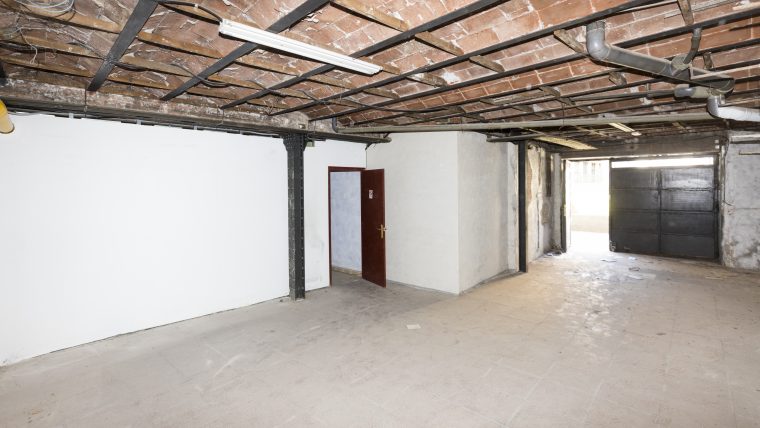