Barcelona Architecture Week is back, this time with a “from-home” edition

Architecture Week, which is on from 7 to 17 May, will be offering some hundred activities adapted to virtual format, inviting city residents to open up a new window of opportunity for delving deeply into the work of architecture without setting foot outside home, through the Internet, networks, television and radio. 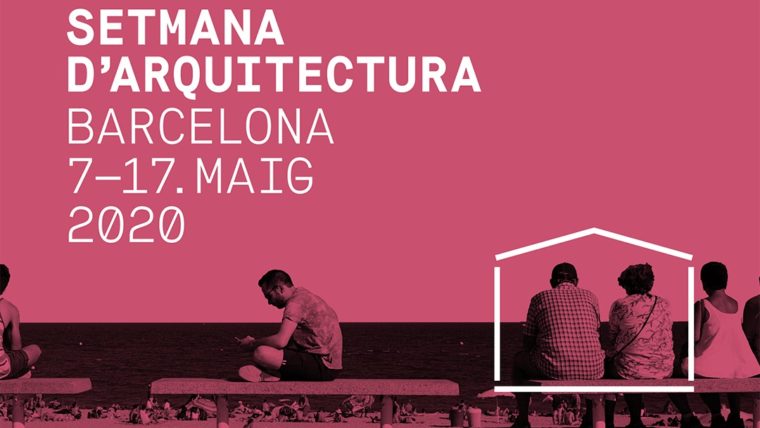 Architecture Week returns to Barcelona, in a virtual edition this year for enjoying from home. Back in the city from this coming Thursday to 17 May and now in its fourth edition, this shared event will once again be offering an extensive range of activities relating to the world of architecture and Barcelona’s architectural heritage.

This 2020 edition is calling on city residents to open a new window of opportunity and take a deep look at the world of architecture without setting foot outside their home environments, through the Internet, networks, television and radio. It will feature a from-home programme offering over a hundred events, including streaming talks and meetings, discussions, virtual tours of various spaces in the city and other content created from the new frontiers this situation has been creating.

Under this new format, the Week will become a meeting point for activities relating to the world of architecture and the city, beyond physical, disciplinary and territorial boundaries. All that, with the aim to stimulate reflection on the built-up environments of cities and their value through the dissemination of architectural activity, knowledge, experience and discussions.

This 2020 edition’s guest space the city’s coastal area, through which it will be inviting a collective reflection on the city by the sea, the great coastal and port spaces and the opportunities for change and conflict that take shape there.

And added to that there will be another star attraction as unexpected as it has been little regarded up to now: domestic spaces, so present and visible not just in our everyday lives but also in public areas over the last few weeks.

One of the most notable events in this area will be a discussion entitled ‘The value of architecture, the value of the city’, which deal with the relevance acquired by concepts such as public space, architecture, urban models and housing quality during the state of alert and current lockdown. It will be held on Tuesday, 12 at 6 pm and attended by the Second Deputy Mayor, Janet Sanz; the President of the Catalan Architects’ Association (COAC), Assumpció Puig, and the architects Juli Capella and Olga Subirós. You will be able to follow it on https://www.youtube.com/wwwbcncat.

Architecture Week is an initiative launched by Barcelona City Council, COAC and the Mies van der Rohe Foundation, in collaboration with Barcelona Building Construmat and ArquinFAD. Its goal is to help to strengthen the value our built-up urban environment has for city residents through the dissemination of architectural activity and knowledge.

Architecture Week once again has a complete website for consulting the entire programme and information on each of the activities: https://www.barcelona.cat/setmanadarquitectura/ 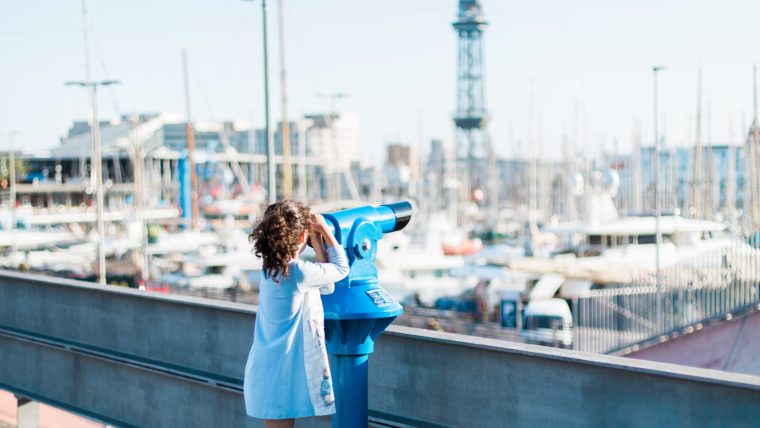 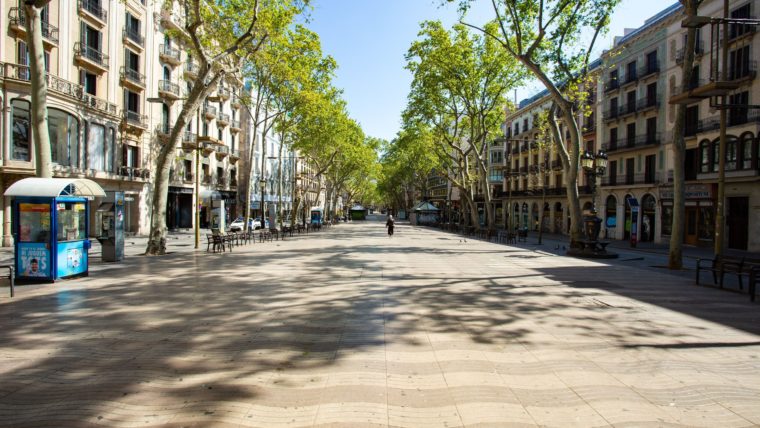