The Cuidem Barcelona service was launched in March in the districts of Ciutat Vella, L’Eixample, Gràcia, Sant Andreu and Sant Martí. September sees the new cleaning and waste collection service reach the rest of the city’s districts: Sants-Montjuïc, Les Corts, Sarrià - Sant Gervasi, Horta-Guinardó and Nou Barris. The second stage is being rolled out gradually and brings in new staff, vehicles, services and waste containers. 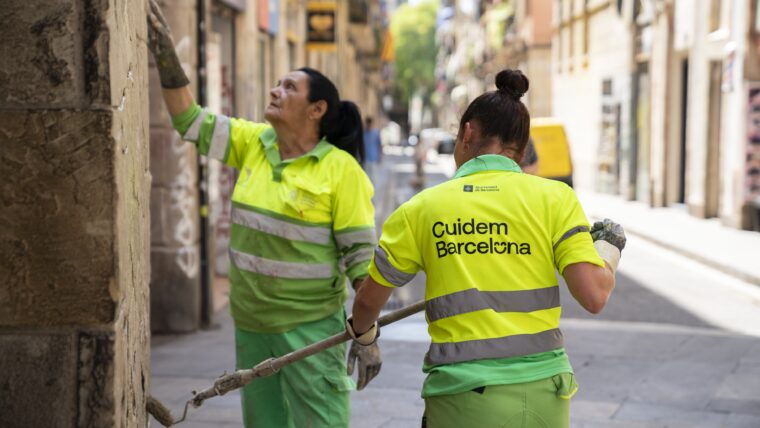 From now on, the ten city districts have a cleaning service with resources which include:

In all, with the first and the second stage of the service rolled out, Cuidem Barcelona has added 400 workers and over 870 vehicles equipped with silent and less pollutant machinery. To be precise, 534 new vehicles have been added in this second stage, 67% of them electric.

At the same time, to help cut waste and meet the goals set by Europe, the model for separating waste for yellow containers has been simplified and new containers installed (12,600 units are to be replaced in the new few months). Containers have also been redistributed according to a new model, grouping together waste types in a single location wherever possible or grouping together selective waste collection containers.

Another new aspect to the service is the improvement of communication channels for people to report issues and incidents. City residents can do this easily via the cuidem.barcelona website, which also includes a search option to facilitate recycling.

As with the first stage in March, the rollout in the five districts in stage two will be accompanied by an information campaign explaining the characteristics of the new service and the specifics of the new system in each of the neighbourhoods. As from October, nearly fifty monitoring commissions will be organised neighbourhood by neighbourhood, offering an opportunity for local people, district offices and the cleaning and waste collection areas to share information on the function and evolution of the service and to give input on how to improve it.

The new cleaning and waste collection service is part of the Cuidem Barcelona Plan for the comprehensive management of public space, with an investment of 2,300 million euros over the next eight years. 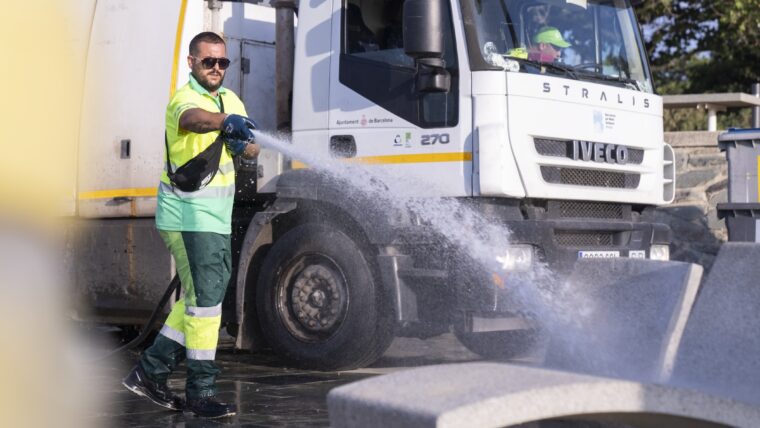 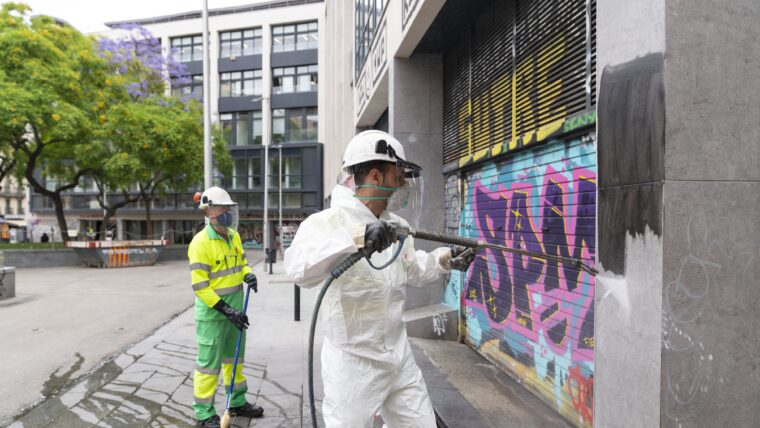 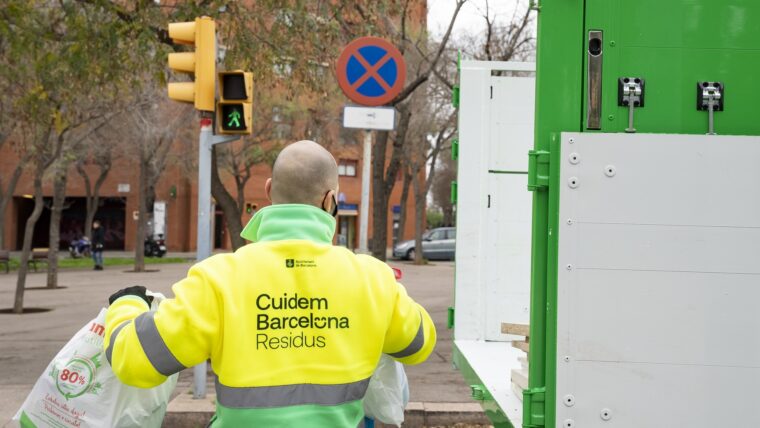