More pedestrian space in Gran Via, Diagonal and Via Laietana

Work is progressing to adapt public space for healthier and more sustainable mobility which prioritises journeys on foot, by bike and public transport. Upcoming measures include increasing pedestrian space in Gran Via, Av. Diagonal and Via Laietana, stepping up action to free pavements of motorcycles, the creation of three new bike corridors and improvements to the efficiency of four bus lanes. 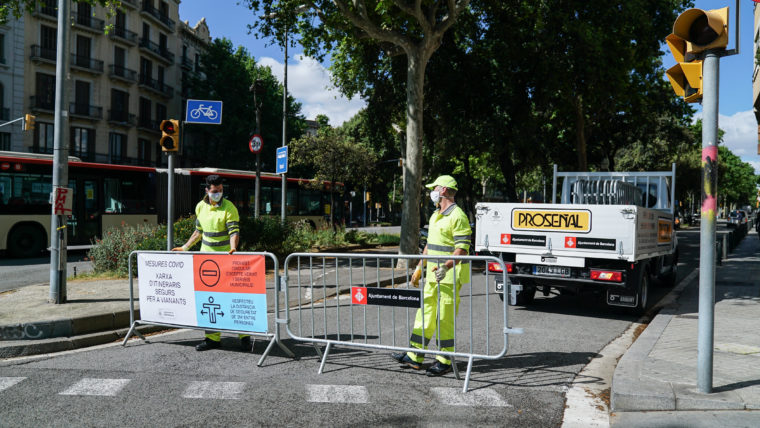 The plan enables safety distances to be guaranteed in the current context of the health emergency, consolidating a mobility model designed to serve health and community life.

Making it easier to walk in main streets

Various sections of side lanes in the city’s main streets are being reserved for pedestrians. These include:

In Via Laietana, pavements are being widened to 4,15 metres on both sides, delimited with paint markings and bollards.

Streets with priority for pedestrians

Once the work in C/ Consell de Cent is completed, in the section between C/ Urgell and Pg. Gràcia, calming measures will be executed in the coming days in other streets:

The calming measures add four metres to the width of pavements, delimited with floor markings, and cut traffic to a single lane with a 30 km/h speed limit.

Moves to free pavements of badly parked motorcycles will be stepped up in the coming weeks to ensure safety distances for pedestrians and minimise the occupation of public space.

The measures to facilitate journeys on foot are included in the plan to adapt public space by reserving parts of the side lanes of main streets for pedestrians, calming streets and permanently widening pavements (30,000 square metres), reducing motorcycles on pavements (43,000 square metres) and the extension of temporary safe routes to address the specific needs generated by the health crisis (81,000 square metres).

The new bike corridors make use of traffic lanes reserved for bicycles, and in some cases bikes and buses, and are delimited with paint markings, signs and protective elements.

The next few days will add three new bike corridors to the one in C/ Pau Claris.

In all, 21 km of new bike corridors have been created in ten city streets.

Eight of the seventeen improvements to the bus lane network have been executed so far: the segregation of the lane in Pla de Palau, and in partial sections in Pg. Gràcia, Via Favència, C/ Balmes and C/ Cartagena; the creation of new lanes along sections of C/ Espronceda and in Pg. Garcia Fària, and the modification of another section in Via Favència.

In addition, four lanes will be segregated using bollards in the next few days to achieve greater efficiency in the circulation of buses in the following streets: 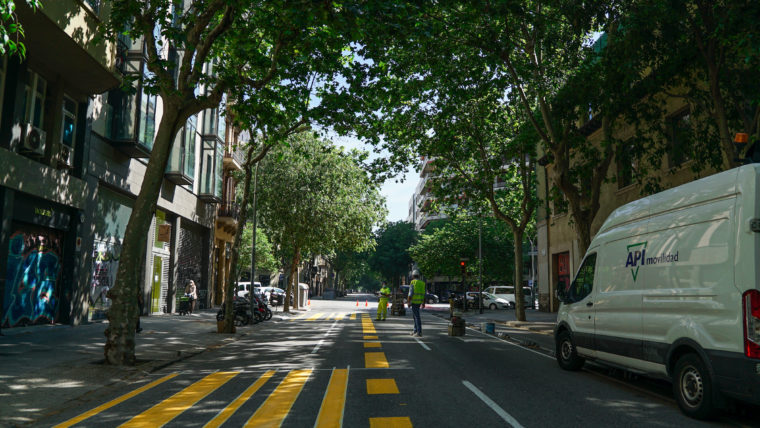 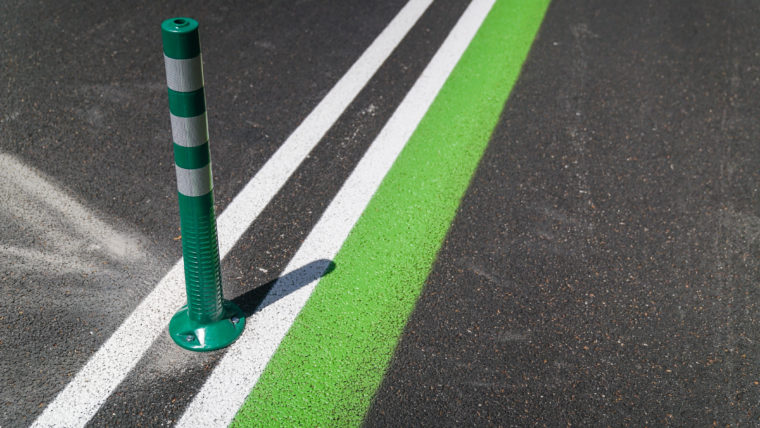 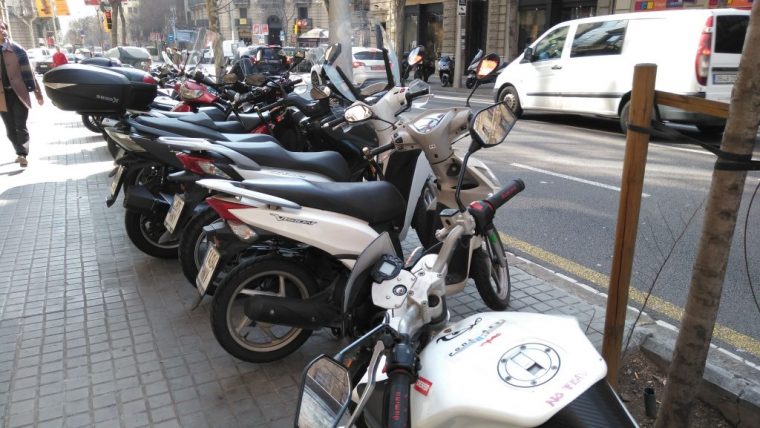