The second Green Roofs Competition will fund 75% of the cost of the ten winning projects, up to a maximum of 100,000 euros for each one. Owner/tenant communities from blocks of flats wanting to create a rooftop garden can put forward projects. Green spaces on top of buildings help regulate temperatures, improve air quality and create spaces for residents to share. 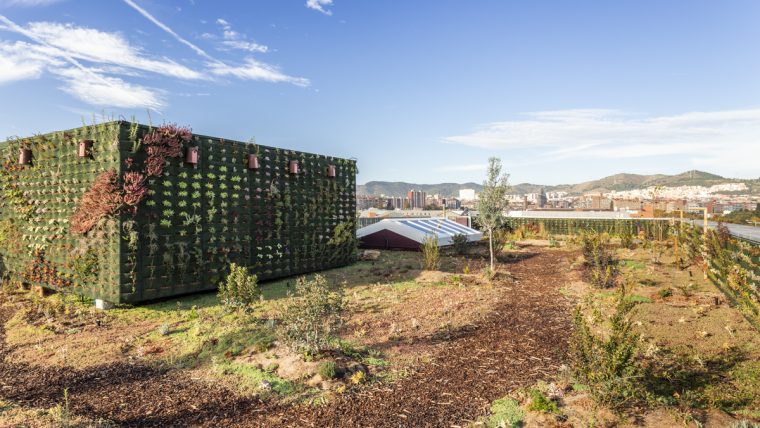 Barcelona City Council, via the Municipal Institute of Urban Landscape, is inviting  entries for the Second Green Roofs Competition, an initiative promoting the establishment of new green roofs to build a city which is resilient in the face of the climate crisis and to foster the collective and social benefits for local residents.

How can you enter?

Local residents interested in taking part have three months to put forward their proposals. Fifty projects will be shortlisted and get a grant of up to 1,500 euros to help cover the technical expenses for the preliminary preparation stage of the project.

Finally, ten winning projects will be chosen to receive a subsidy of 75% of the cost of building the rooftop, up to a limit of 100,000 euros each.

There will be ten additional prizes of 1,500 euros each towards the technical expense stage of the competition.

The competition is mainly aimed at privately owned blocks and excludes projects for rooftops designed for profit-making activities.

Green roofs, a key role in fighting the climate emergency

Barcelona is a compact city with a high residential density, making it difficult to create new green spaces. Greening up spaces such as rooftops and party walls allows the model to be revamped and for the improvement of the city’s environmental conditions. The declaration of the climate emergency, approved on 15 January, sets out the importance of developing more green roofs in the city.

At the same time, green roofs provide places for social cohesion, communal enjoyment and personal welfare, as well as improving thermal and acoustic insulation and the conservation and weatherproofing of buildings.

A total of 5,500 square metres of greenery in the first competition

The first Green Roofs Competition was held in 2017 and helped create ten green rooftops. Between them, these projects generated 5,500 square metres of extra greenery for the city, as well as 217 square metres of solar panelling and rainwater collection systems, fostering greater biodiversity.

You can find the competition rules and all documents on the website for the Green Roofs Competition. 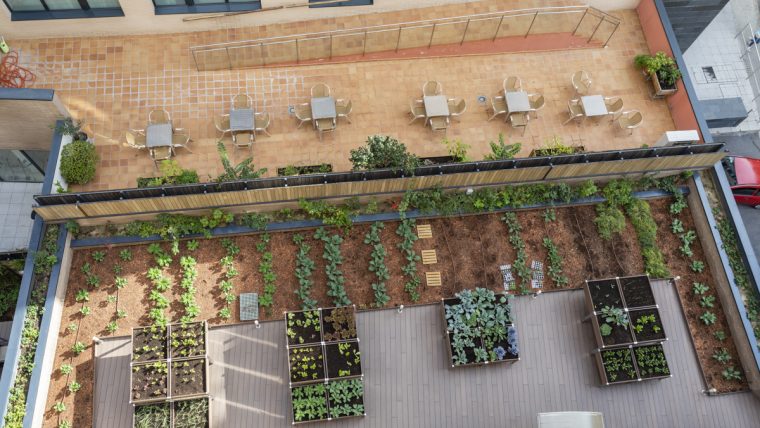 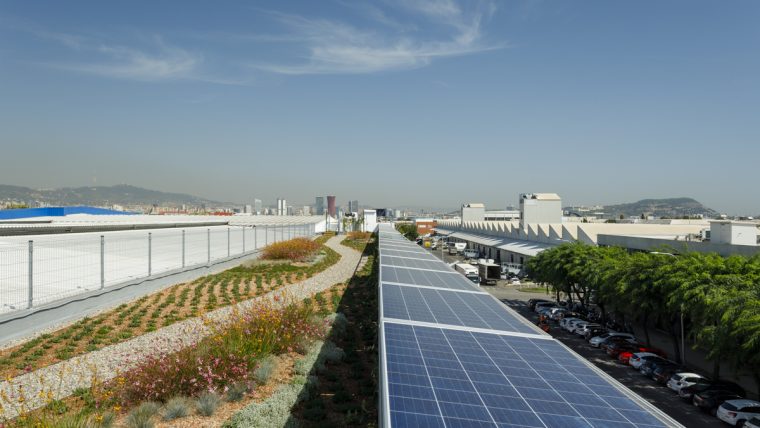 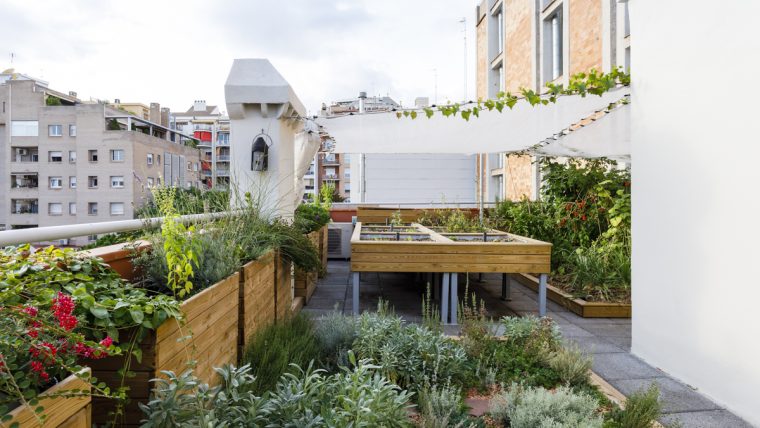 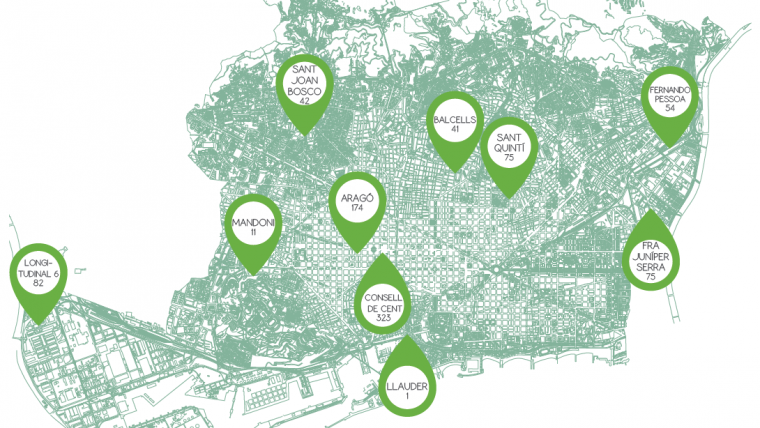