The dog recreation area opens at the Llevant beach

The dog recreation area at the Llevant beach offers 1,250 square metres of space, with adapted furniture, services, and a capacity for 100 dogs with ID chips. The area is fenced off from the rest of the beach, ensuring a proper balance for beachgoers and at the same time promoting animal welfare.

The dog zone at the Llevant beach is now a regular feature following two trial seasons and a rating from users of 7.7 (out of ten). The area will open every year during the bathing season.

The dog beach has an area of 1,250 square metres and is separated by two fences to ensure the animals can’t leave. It has a capacity for 100 dogs, which must be fitted with ID chips in order to gain access.

The recreational zone has an adapted drinking supply for dogs of all sizes, an animal shower, eco-friendly Urban Dog urinals (allowing urine to be recycled) and litter bins. There are also showers for owners, and a bench to sit on.

Information staff control access to the beach and hand out bags for people to dispose of dog dirt. Manual and mechanised cleaning teams also clean the site daily to ensure it is properly maintained, while the water and sand control service also runs checks to ensure optimum conditions.

Look after your dog, look after the beach

To prevent dogs from suffering heat stroke or becoming dehydrated, users are advised to avoid the hottest hours of the day and to ensure animals drink water when they need to.

To ensure coexistence at the beach and to avoid conflicts, animals should be kept under control and prevented from damaging urban furniture. Dog dirt should also be disposed of and any other dog owners consulted before letting dogs off the leash. Potentially dangerous breeds of dogs must wear a muzzle and be kept on a lead.

The dog beach zone was used by 18,268 dogs last season, an average of 156 a day, with no notable incidents. Compared to 2016, the total number of dogs using the special area rose by 5,000, although the daily percentage dropped (the beach was open for less days in 2016).

Some 79% of users were from the city of Barcelona, 12% more than the previous year. 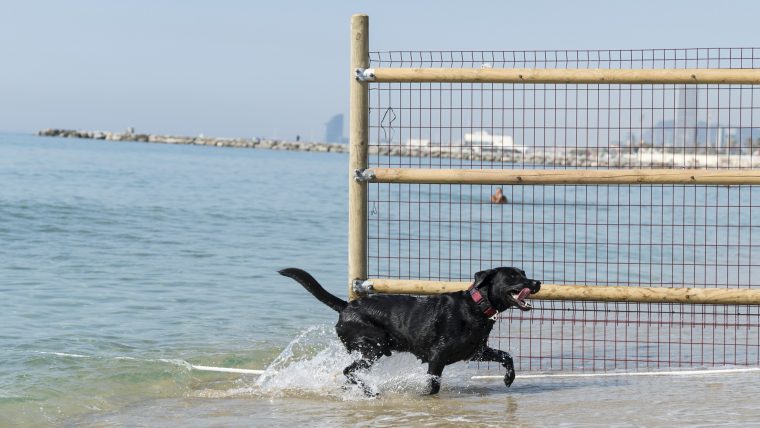 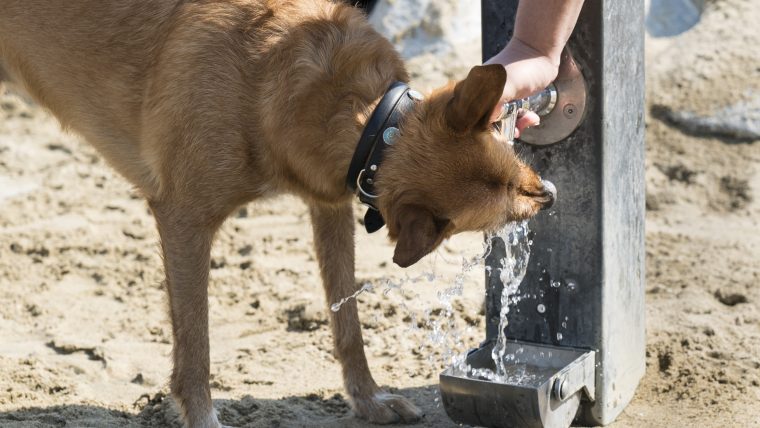 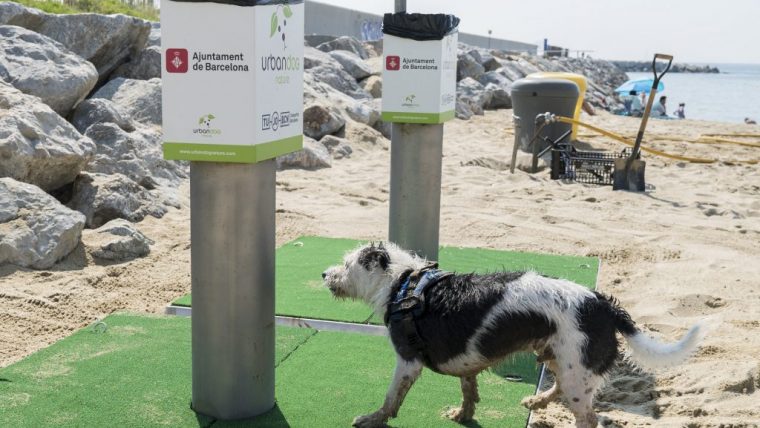 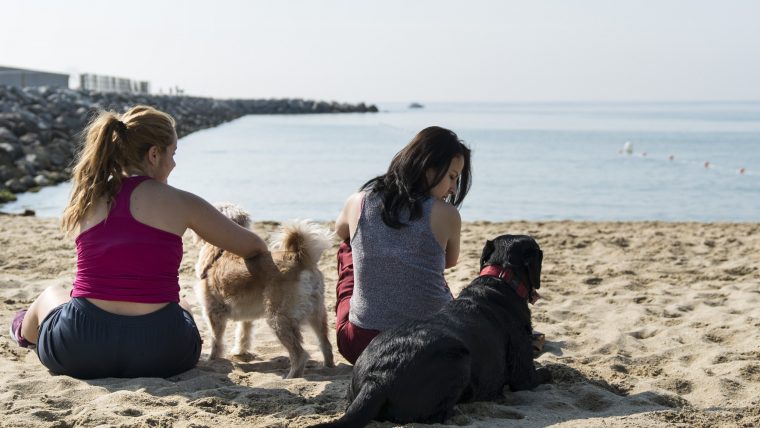 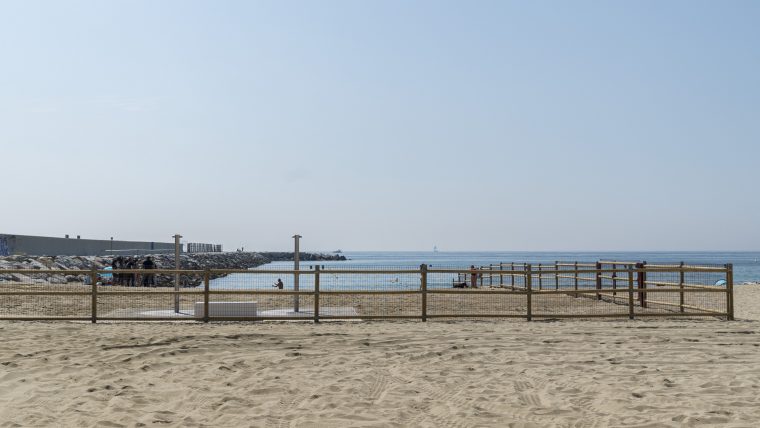