Action and debate to combat job precariousness among women

The second edition of the Fòrum Rosa Virós starts today with the presentation of the Precàries project, aimed at bridging the gender divide and promoting women’s empowerment. For two days, the Plaça del Rei site run by the Museu d’Història de Barcelona (MUHBA) will be the scene for debate and reflection over the poverty and inequality suffered by women in the workplace. 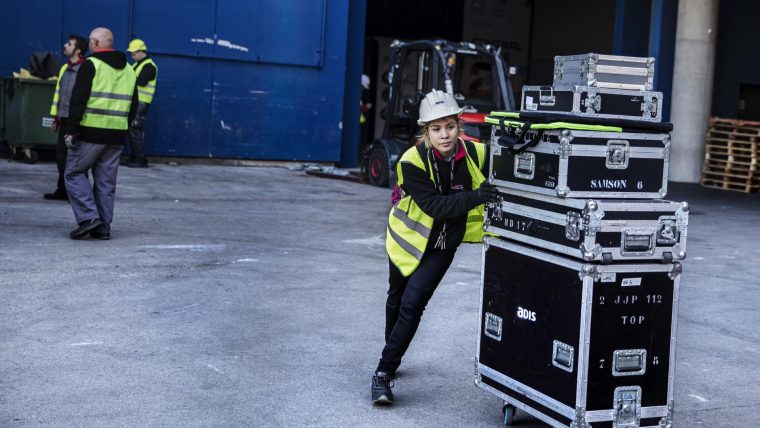 What should be done?

The 2nd Fòrum Rosa Virós is starting with this question as a way of opening up dialogue on action to improve the current situation of women in the workplace.The debates will address issues such as the wage gap, difficulties in accessing positions of responsibility and women’s invisibility in fields such as science and technology. The programme for the forum includes a speech by Katrin Björk, director of Iceland’s Gender Equality Centre, as well as other relevant figures from the fields of economics, sociology and research.

Women who break away from job precariousness

The Precàries project is an initiative aimed at improving the labour situation of sixty women and forms part of the strategy against the feminisation of poverty and precariousness 2016-2024. The road map for the project starts with individual guidance, identifying problems and seeking action which works towards transformation, incentivising empowerment and self-confidence. The second stage involves networking to develop participants’ work projects.

The Precàries project comes in addition to other initiatives to combat gender inequality in employment, such as the ‘Dona empenta’ programme by Barcelona Activa, aimed at incentivising women’s enterprise and access to masculinised sectors and the social economy. At the same time, the Equitest tool has now been operative for a month and allows companies in the city to self-evaluate their equality policies and then receive free advice on improving them. Similarly, it’s almost a year since public contracts started including social clauses with measures to guarantee equality, parity, co-responsible conciliation and non-discrimination on the basis of gender.

Data on women’s employment in Barcelona: 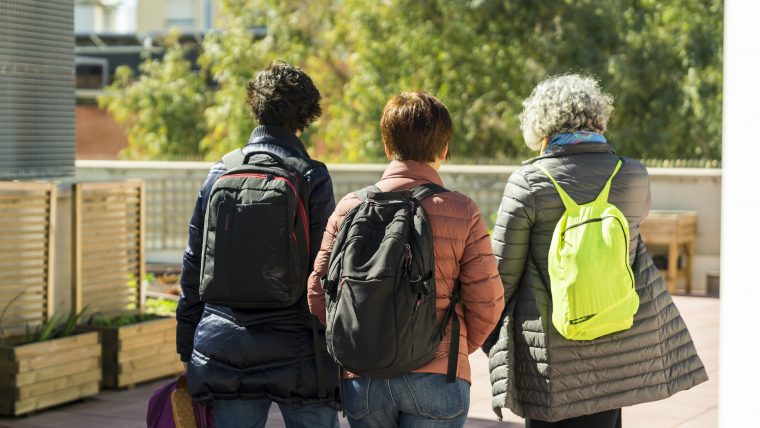 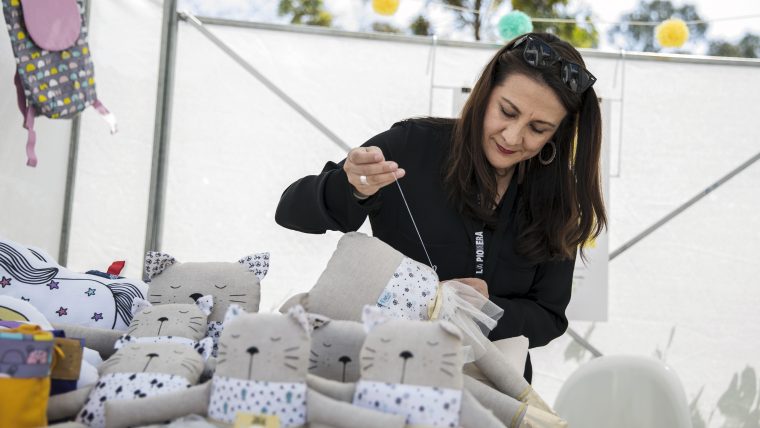