The municipal index of street names is being updated to include the names of six pioneering women from the spheres of literature, teaching and medicine. Ana Maria Matute, Margarita Rivière, Concepció Aleixandre, Anna Domènech, Elisa Moragas and Dolors Batlle all now have streets or squares named after them in Barcelona. At present, only 7.7% of public spaces in Barcelona are named after women. 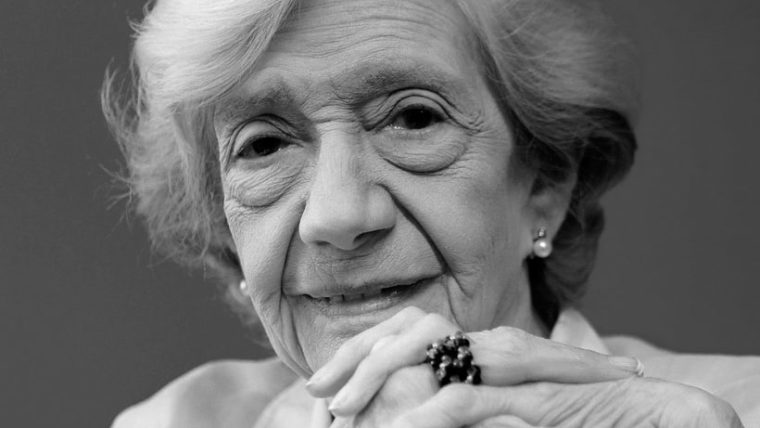 The change continues the feminisation of Barcelona’s street names, where priority has traditionally been given to the names of privileged men linked to the church, the monarchy, the armed forces or the aristocracy, overlooking the role of popular or female figures who also form part of the city’s collective memory.

The squares named after Anna Domènech Campoy and Concepció Aleixandre are newly created spaces, while the rest (three streets and a square) already existed and will have their names changed: 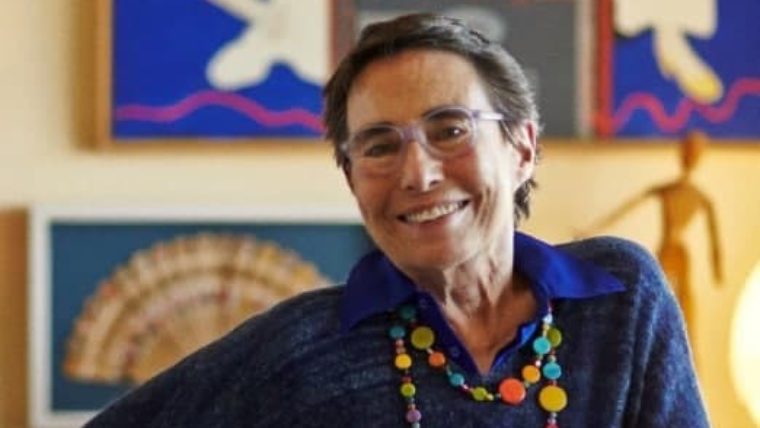 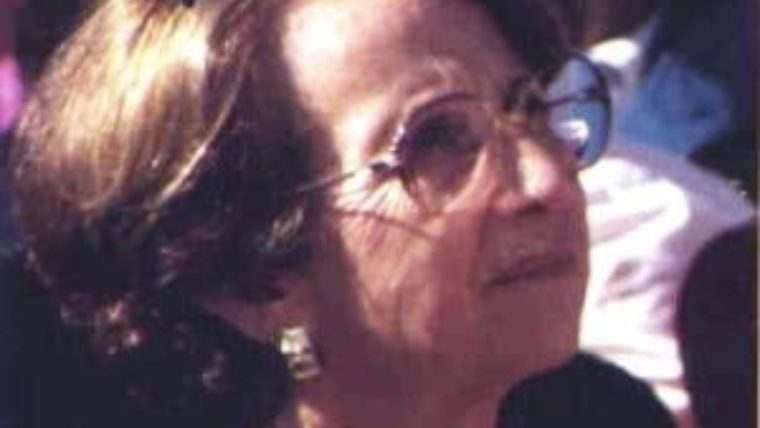