The economic crisis resulting from the pandemic led to a 23% drop in the construction of housing in the metropolitan area in 2020, except in the city itself, where the rhythm was maintained thanks to a 108% increase in protected housing. 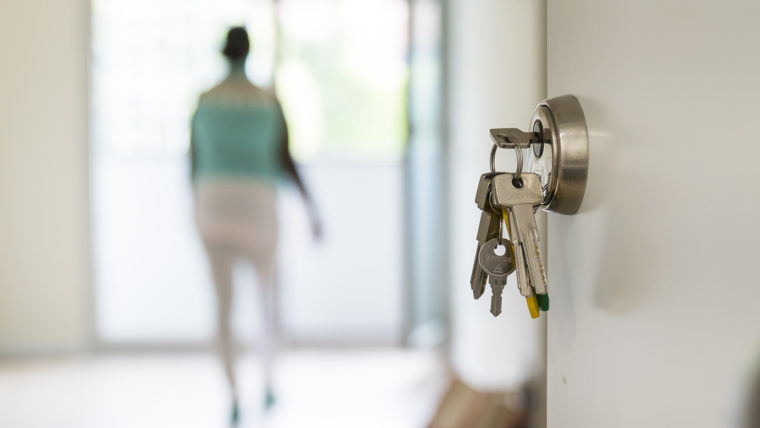 According to the annual analysis of the housing sector by the Barcelona Metropolitan Housing Observatory (O-HB), work is currently under way or about to start on 2,300 homes. Most of these (80%) are to be offered with affordable social rents, while the rest will adopt various other formulas such as leaseholds, thus ensuring public ownership and preventing their sale or privatisation in the future, in line with the strategy to increase and consolidate the public housing stock.

Incomes and the cost of housing

At the same time, the difference between people’s spending power and the price of rents continues to grow. While the incomes of Barcelona’s population dropped considerably in 2020 due to the pandemic (around 14%), the cost of rents only dropped slightly (1.4%). Similarly, the economic effort required from tenants in rented homes is very high. While in Barcelona and the metropolitan area households need to devote 40.5% of their overall income to pay the rent, the average in the Spanish state is 32.1%, a figure which drops to 24.9% in the European Union.

The report also addresses the housing emergency through the results from tools available to administrations to ensure the right to decent housing for people who, despite negotiating with property owners, have had to leave their home and are in socially vulnerable situations. In this respect, since its creation in 2016, the city’s Anti-Evictions Unit has provided mediation in over 10,000 eviction cases, managing to avoid 77% of evictions of vulnerable families thanks to mediation, suspensions or extensions. 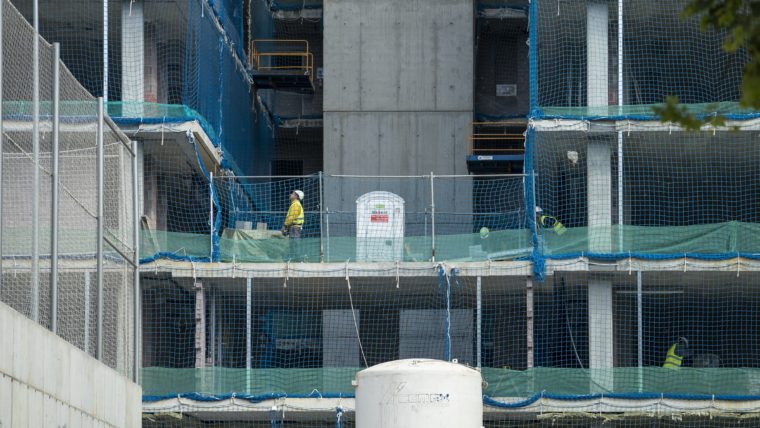 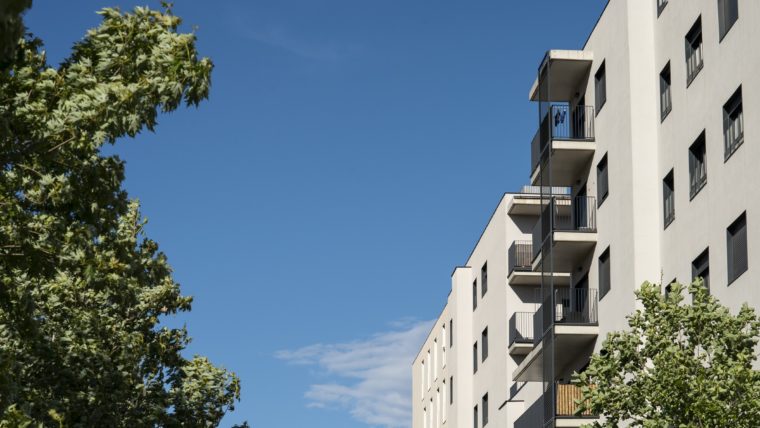 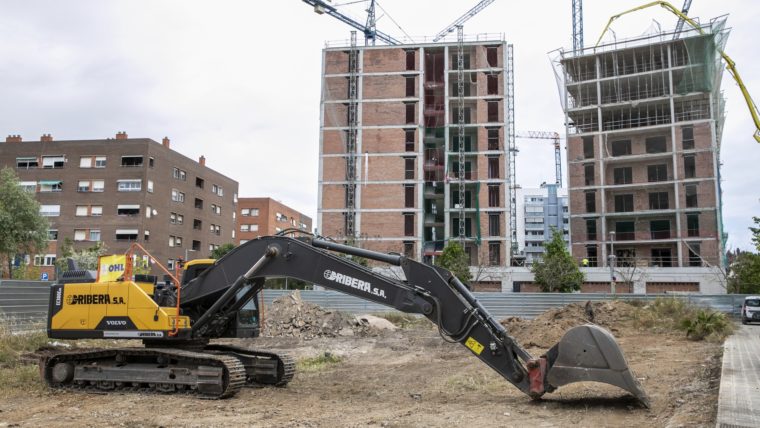