Barcelona City Council and the AMB have approved the new sets of specifications for the selection of a private partner for Habitatge Metròpolis Barcelona (HMB). The goal of this joint venture is to build 4,500 affordable rental flats in the city and the metropolitan area. Private companies interested in participating have until 10 September to apply. 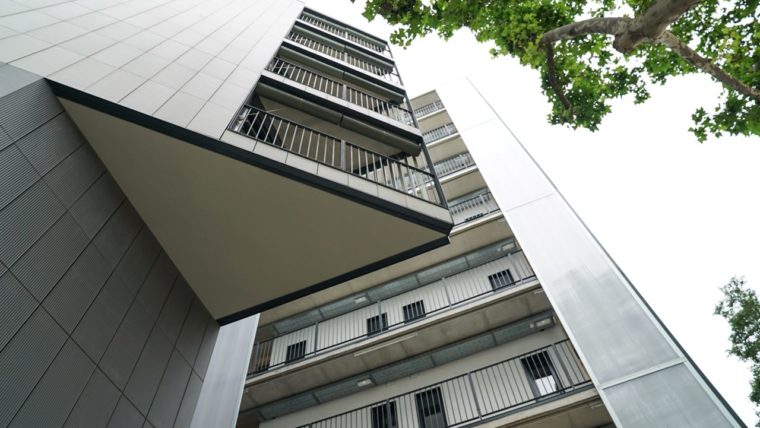 HMB has now published the specific clauses for the procedure to select and contract a private partner in a joint metropolitan venture for the construction and management of affordable housing, promoted by the AMB and Barcelona City Council.

Private companies interested in the selection process to become a partner have until 10 September 2020 to apply. The first provision of capital to enable the venture to start will be in the first quarter of 2021.The new competition rules are available here.

The tendering process to find a private partner will be negotiated with publicity, allowing greater flexibility in terms of capital and time frames, at the same time enabling direct negotiation with the candidates. The first tendering process was unawarded.

The initial contribution of 12 million euros from the private partner remains unchanged and matches to the 12 million to be contributed by administrations. As from the second stage, private partners will have to offer capital as established by the specific clauses. The overall capital to be invested remains unchanged and ranges from 57.8 million to 103.7 million euros.

With the private partner entering and the venture getting under way, the idea is to be able to award and resolve projects early in 2021. The total number of homes due to be constructed is 4,500, providing housing for between 11,000 and 12,000 people.

The sites provided by Barcelona City Council involve the ceding of usage rights, meaning they continue to be publicly owned. This change of model means the land is not sold, but instead made available for public-private cooperation to create affordable housing.

The four development stages for the housing projects have been kept. The first stage will see 640 homes built on the following sites:

The second stage also has eight designated sites, with a capacity for 1,476 homes as follows:

The sites for the third and fourth stages have not yet been designated.