Inspections and controls for ensuring proper use of social housing

There are 16,000 official social dwellings in Barcelona still classed as such. The last year and a half have seen signs of improper use detected in 358 public sale-promotion flats, suggesting their beneficiaries had not been living in them. The commonest misuse is for the dwelling to be vacant or rented out at market prices. Inspections and controls have enabled seventeen of these to be reclaimed as affordable-rental housing. 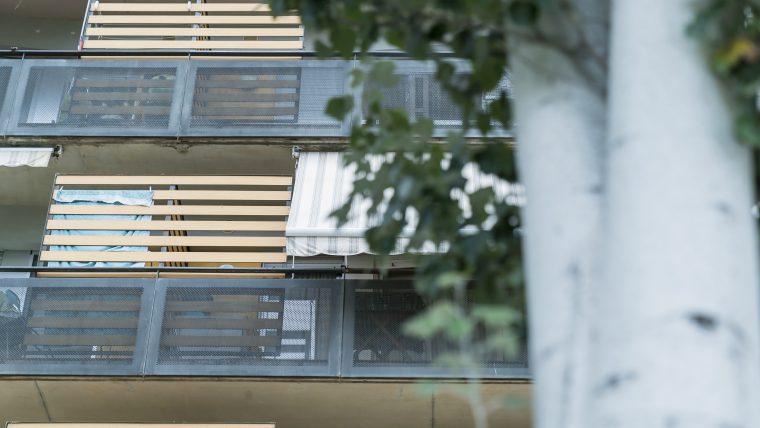 December 2017 saw the City Council launch its Official Social Housing Inspection Plan for investigating and fining owners who fail to use their official social housing dwelling (HPO) as a usual and permanent residence or who have subrented it without authorisation. Its aim is to ensure the social purpose of these flats.

As jurisdiction for housing, capacity for inspecting improper use of the social housing pool falls to the Catalan regional government, even so, the City Council asked the regional government for a list of the city’s social dwellings as well as authorisation for investigating them and fining their owners.

Inspections were focused on flats that had lost their classification during the last few years. So far 2,679 dwellings have been inspected, with improper use detected in 358, for being vacant or rented out without authorisation and for over the established rental price.

In all, 60 disciplinary proceedings have been started, currently at the procedural stage. So far twelve fines have been paid, ranging from 4,000 to 45,000 euros, for improper use of social housing.

As these are very serious offences, the fines provided for them in the Act on Right to Housing may range from 90,000 to 900,000 euros. The amount of the fine is reduced where owners go back to making proper use of their dwelling, such as putting it on the affordable-housing market or renting it out at the price set by legislation.

Inspections have therefore enabled the incorporation of 6 flats into the affordable rental housing pool. already rented out, will now have a price protected by the Act. The dwellings are located in the neighbourhoods of La Barceloneta, El Clot, Poble-sec and Vallbona, among other places.

The City Council is calling on the Catalan government to permanently protect the city’s small pool of public housing, to prevent flats from losing their social status and being sold at a much higher price than what the original people awarded the housing had paid. 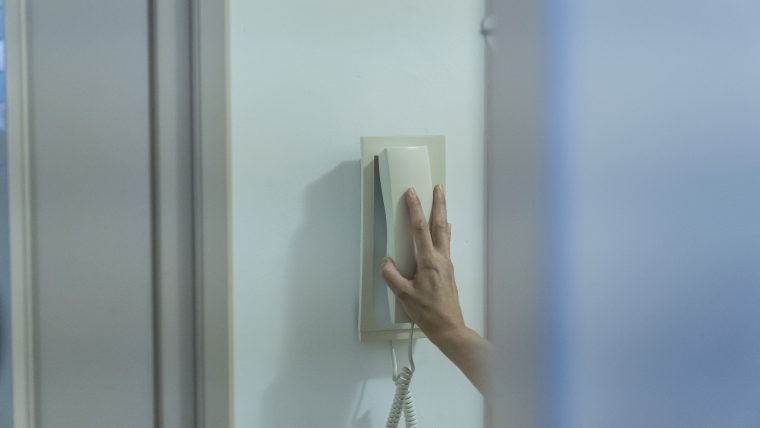 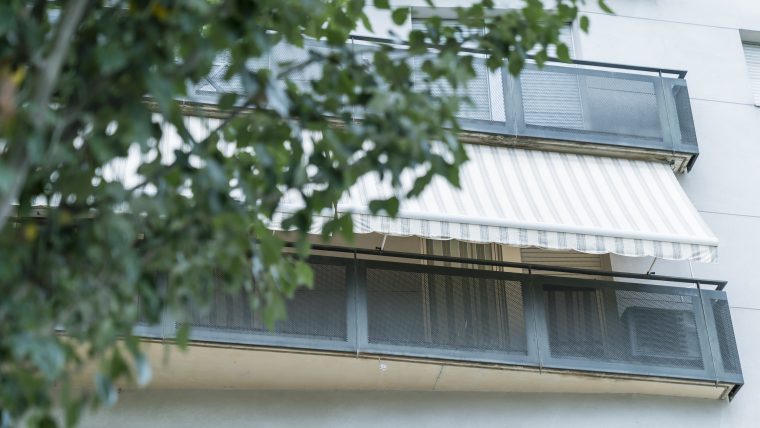 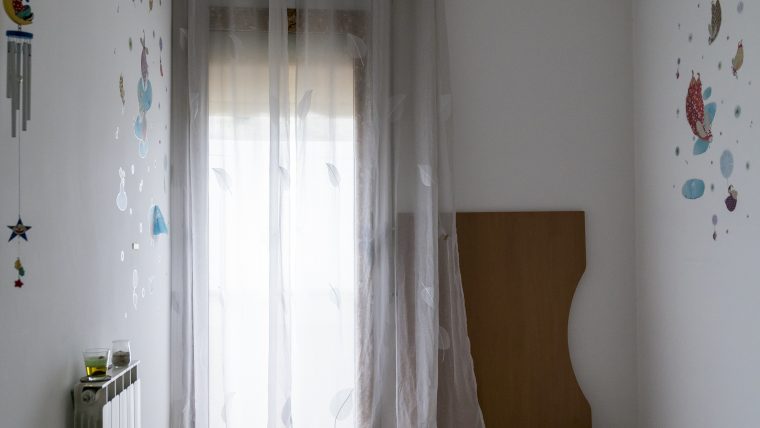 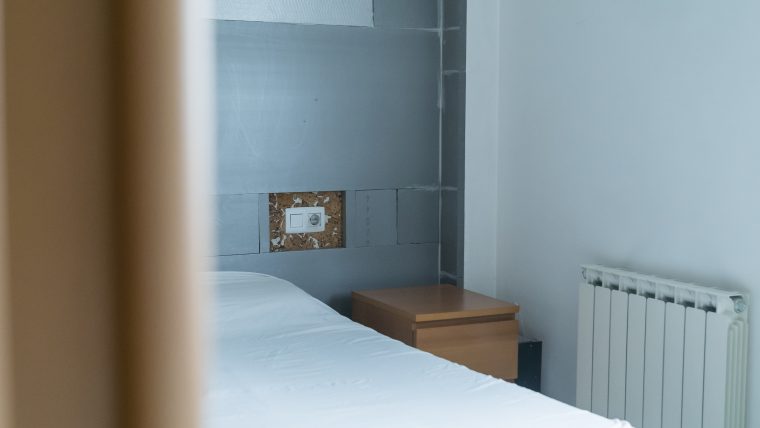 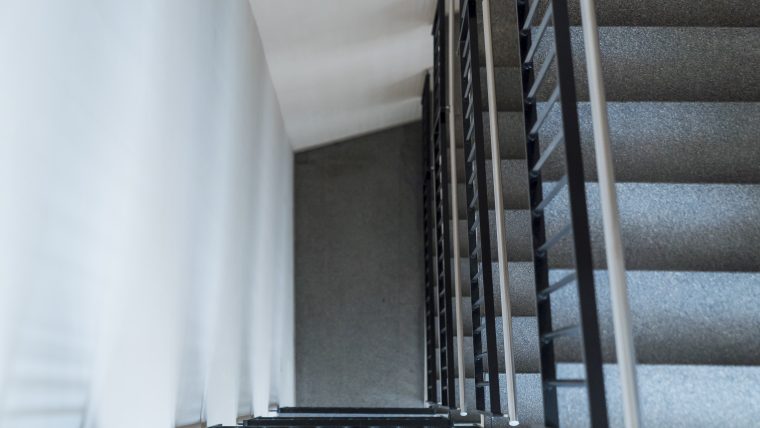