Weekend: 25N to combat gender violence, board games at the Dau and sustainability at La Pionera

The International Day for the Elimination of Violence Against Women is on 25 November, and to mark the occasion a series of workshops, lectures, exhibitions and activities speaking out on this issue are being organised in several city neighbourhoods from Thursday onwards. This weekend also brings the seventh edition of the Dau Barcelona, a major event for gamers where board games are at the centre of participation and creativity. On Saturday and Sunday, La Pionera opens its doors once again and joins in with the European Week for Waste Reduction with a string of awareness activities. 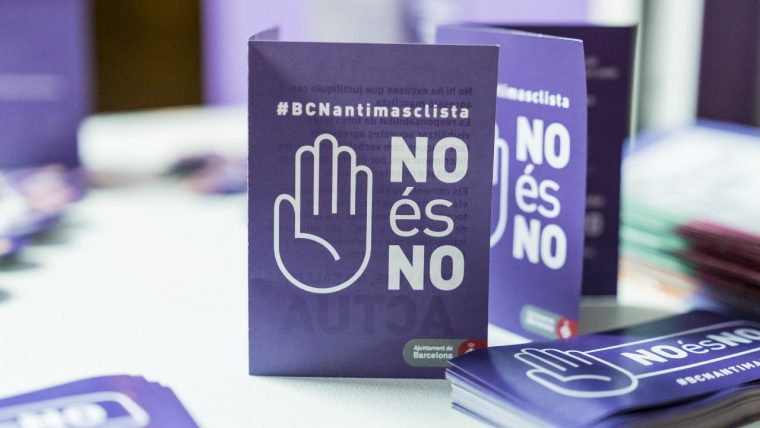 The international day to combat male violence towards women is on Sunday. There’s an official act in the morning at the City Hall, followed by a demonstration in Plaça Universitat to condemn gender violence and call for free and equal relationships. Several city neighbourhoods are marking the occasion with debates and awareness activities.

Ciutat Vella will be marking 25N with a series of activities, including workshops on feminist rap and cyberharassment, an immersive videogame on the safety issues women have to live with when going home on their own, workshops on self-esteem, an art intervention, a reading of a declaration and a minute’s silence in memory of women who have been murdered. For the full schedule click here. Nou Barris will also be taking part in the programme for 25N. The main ceremony will be on Friday, with the reading of a declaration, a theatre production on everyday sexism, the ‘Ens volem vives!’ march and later, an exhibition. The programme can be found here.

Other Barcelona districts such as Sant Andreu, Sarrià – Sant Gervasi, Les Corts, Sant Martí and Sants-Montjuïc are all organising activities to reject male violence towards women, such as readings of statements, theatre performances, literature recitals, walks against gender violence, workshops and talks. The city’s community centres are also joining in with commemorative acts and from Friday through to the start of next week there will be theatre productions, film screenings, photography exhibitions and debates. See the full programme here.

This weekend sees the Fabra i Coats play host to a new edition of Dau Barcelona, now consolidated as an important board game festival. The fair is aimed at gamers and families alike, with over 200 tables offered by game producers and a further 200 for prototypes, tournaments, presentations and creative sessions. The fair opens on Friday afternoon at the SAT! Theatre with the presentation of the Dau awards and a theatrical version of the game Els homes llop de Vallnegra, directed by Sergi Belbel and Àlex Miret.

Saturday 24 November sees the historical section of the Dau, with the Alpha Ares wargaming club organising an activity in Plaça Can Fabra. The Dau Pro and the Gran Dau are on Saturday and Sunday, offering board games based around maths, beginner sessions for shogi (Japanese chess) and a macro game of Pathfinder. There’s also a section for young children and another promoting games in Catalan. See the full programme for Dau Barcelona here.

La Pionera, the meeting point in Poblenou for new commerce, the social economy and culture, re-opens this weekend to raise public awareness on waste. Setem are organising a round table on sustainable footwear at midday on Saturday, followed by a lunch for a thousand people, organised by the food recovery organisation Plataforma Aprofitem els Aliments. There’s music from Imad Amrah and Los Mensajeros de Gnawa at 4 pm, followed by a fashion parade for clothing, footwear and accessories before music from Afrikemet.

Swing takes centre stage on Sunday, with an open class and a popular dance session from 12 noon. In the afternoon the music of Mateólika rounds off the weekend. For more information click here. 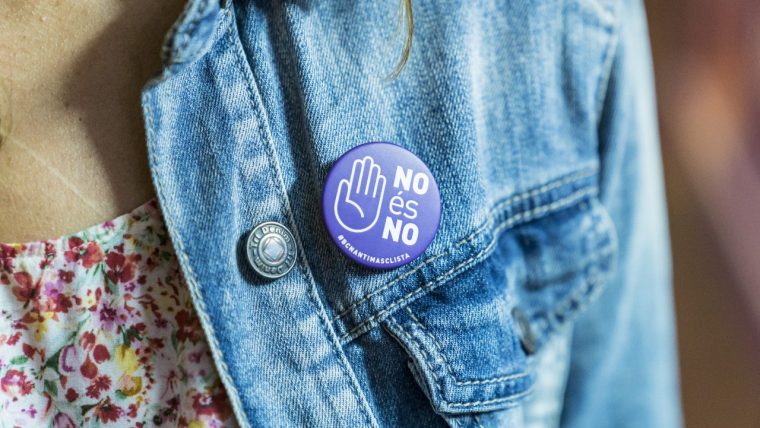 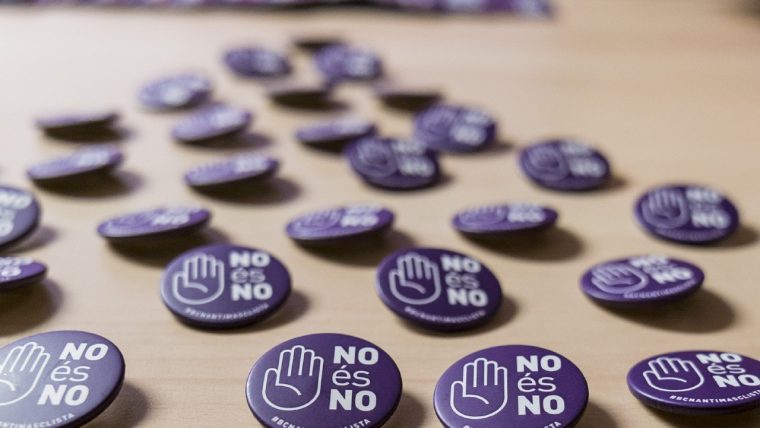 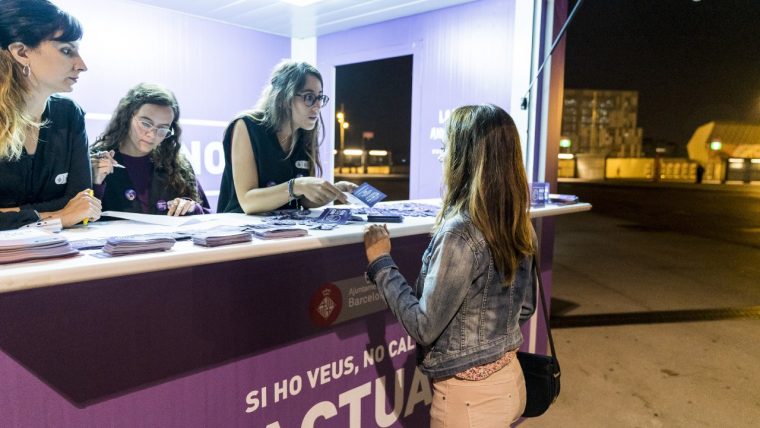 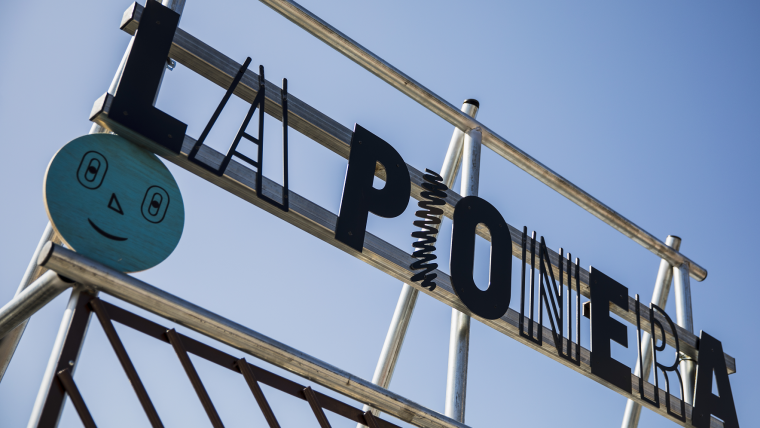 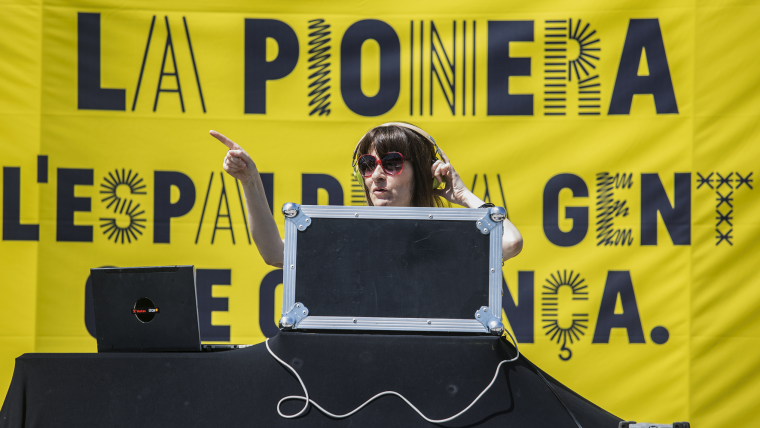