The city will be holding an edition of the La Mercè on 23, 24, 25 and 26 September focusing on the celebration of a century and half since the City Council first took charge of the festivities. This year’s opening speech will be delivered by the activist, feminist and residents’ movement leader, Custodia Moreno Rivero, while Havana will be the guest city, a year after the pandemic had prevented that 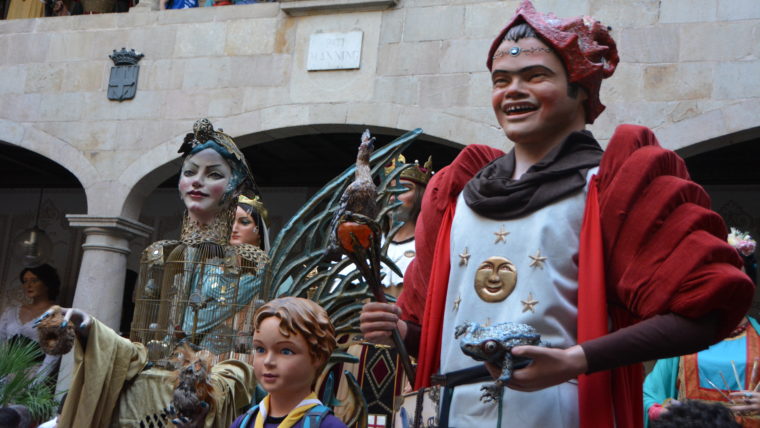 It was back in 1871 that a La Mercè festival was organised for the first time as a public event featuring cultural activities, even though the figure of La Mercè had been venerated as the city’s patron saint well before that date.

This year’s edition of the La Mercè festival will be offering over 500 planned activities, including Mercè Street Arts performances, concerts and popular culture activities, with close to 200 of the city’s popular-culture associations, 110 artistic companies and 114 music groups taking part.

Betevé and Barcelona Cultura’s channels will be offering live and streamed concerts and shows, on television and the internet.

The festival’s opening speech will once again signal the start of the La Mercè. This time it will be delivered by Custodia Moreno Rivero, a leading figure in the city’s residents’ movement who had a lot to do with the elimination of shantytowns in Carmel and Can Baró, among other struggles. In 2009 she received the City’s Medal of Honour in recognition of her efforts to make Barcelona a fairer city.

As for the poster for this edition of the La Mercè, it was designed by the famous illustrator Malika Favre, a Parisian by birth established here in Barcelona. This year’s image represents a La Mercè who is also a powerful queen epitomising everything that’s beautiful about Barcelona. The countless references to the city that La Mercè reflects change according to the type of activity or motif of the poster, whether they are traditional street-art or anti-sexist events or a call for an anti-sexist festival.

The La Mercè will once again be an event that can be experienced throughout the city and reach every part of Barcelona that had never enjoyed the festival’s presence up to now. There will be a total of 23 venues with an activities programme. The Parc del Turó de la Peira, in Nou Barris, and the Vall d’Hebron football pitch, in Horta-Guinardó, are its main new features.

Popular culture will be playing a key role at this historical edition. Passeig de Gràcia, between C/ Diputació and C/ Rosselló, will be a space for popular culture to be rediscovered by the public. The music processions and fire-runs put cancelled last year have become a commemorative parade with giant-figure, human-tower and acrobatic human-tower groups taking part. In addition, the street will be holding a retrospective exhibition on posters and photographs focusing on the festival’s historical value.

The La Mercè will be a celebration with every safety measure in place to continue tackling the Covid-19 pandemic. Which is why there will be a crowd controls and advance ticket bookings for attending most of the activities. The 23 planned venues will have a maximum capacity of 3,000 seats, and events will be accessible according to time slot and space, rather than activity.

The ticket-booking period for the BAM and Acció Cultura Viva festivals will open on 14 September, while tickets can start to be booked for the Mercè Música on 15 September and for the traditional activities and the Mercè Street Arts on 16 September. A maximum of two tickets per booking will be allowed for music shows and three tickets per booking for the traditional and street-art activities.

The music and fireworks show, from your balcony

The la Mercè’s big concluding event will be repeating the last edition’s formula and can be followed from four Barcelona points, besides its broadcast on TV3. The twenty-minute show will include a musical homage to Havana, this year’s guest city, as well as a commemoration of the Barcelona Festa Major’s 150th anniversary. 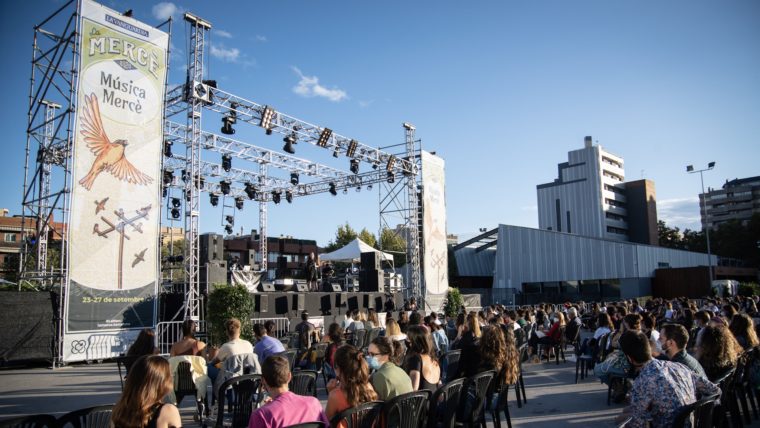 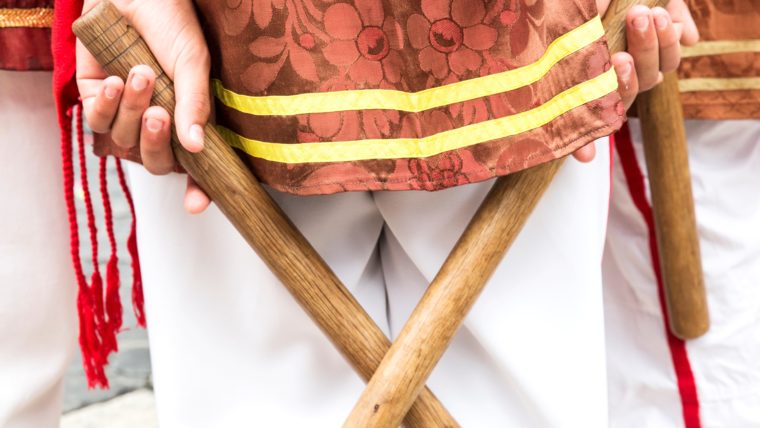 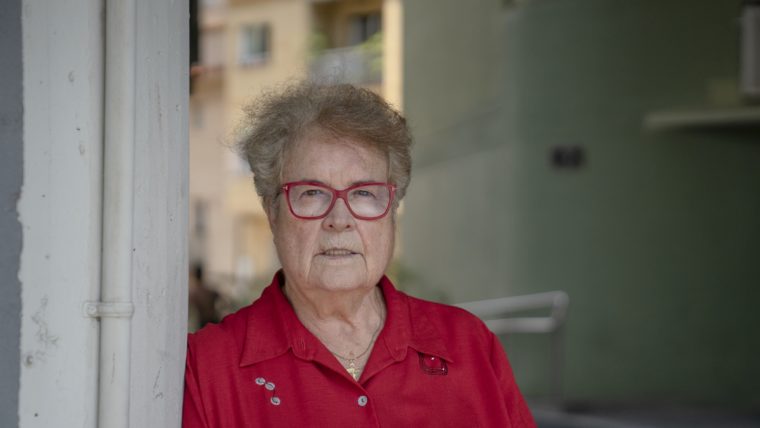 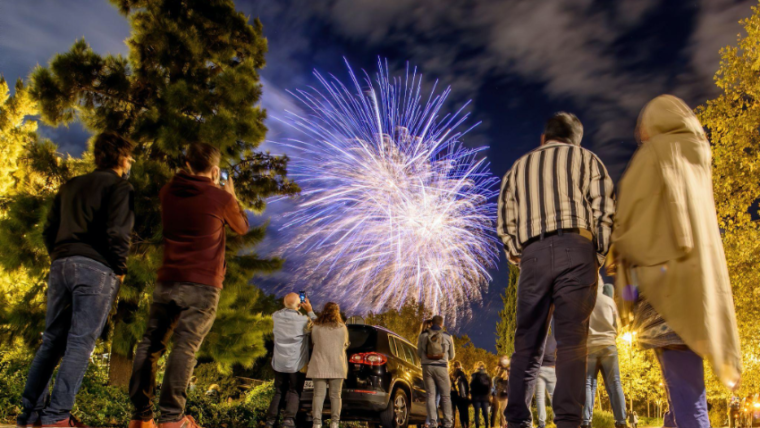