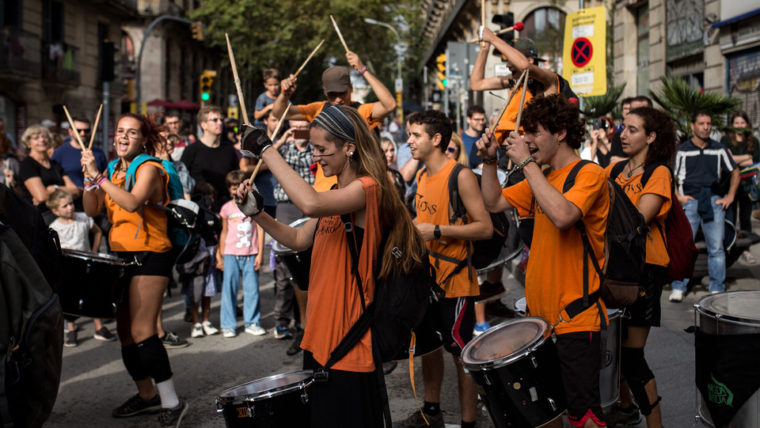 In addition to being a great public event, Barcelona’s Festa Major is also a macro-festival made up of various individual festivals that showcase Barcelona’s cultural wealth, from the La Mercè Street Art Festival, to displays of popular culture, and also BAM, Acció Cultura Viva and the Música Mercè programme, which this year are offering over five hundred activities in total.

One of La Mercè’s big festivals is La Mercè Street Art, a great showcase for street art which is held in various locations every year (including Montjuïc Castle, as the venue for circus acts, and Ciutadella Park, as well as a wide variety of other venues that are added to the celebration every year), featuring Catalan and foreign companies. And at the beginning of the season, it is a good opportunity to see the newest creations on the local scene, as well as those from companies from other countries, all chosen using the strictest criteria of quality.

Street arts are one of La Mercè’s big attractions, but the essence of the festival is tradition. Popular culture activities form a festival all by themselves, but they are also the real heart and core of Barcelona’s Festa Major, as well as being an opportunity for the huge number of active popular-culture groups to interact with the general public. Some of the activities programmed for the traditional La Mercè are, in reality, some of the most popular events with Barcelona residents.

Music is another of today’s Mercè’s big attractions. A large proportion of the programme, including pop groups, traditional music, singing and symphonic sounds, are all included in the Música Mercè programme. This series of concerts is complemented by those of the BAM festival and Acció Cultura Viva. BAM, or Barcelona Acció Musical, includes the most innovative groups and artists of the moment, and the programme is the result of painstaking research to find the newest, most interesting projects on the local, Spanish and international scene. By contrast, Acció Cultura Viva offers examples of the wealth and diversity of Barcelona’s music scene, as well as opting for participative programming, involving the city’s music agents and groups and offering spectators new, more participative ways of experiencing music. 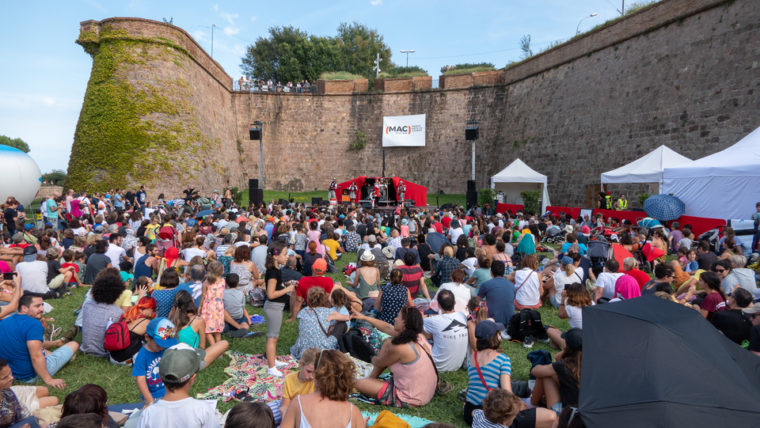 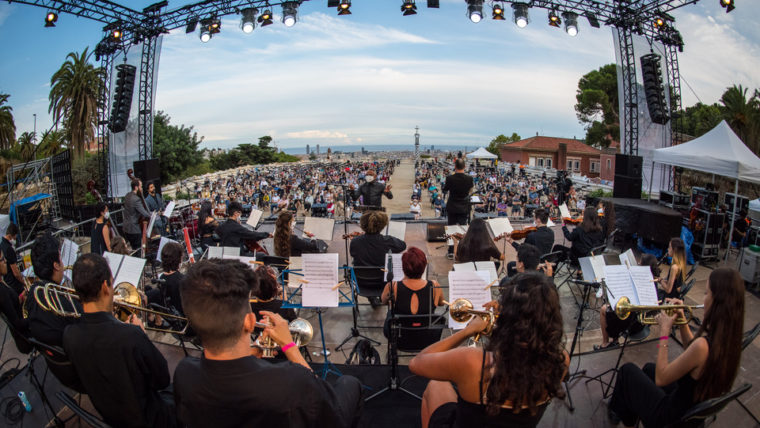 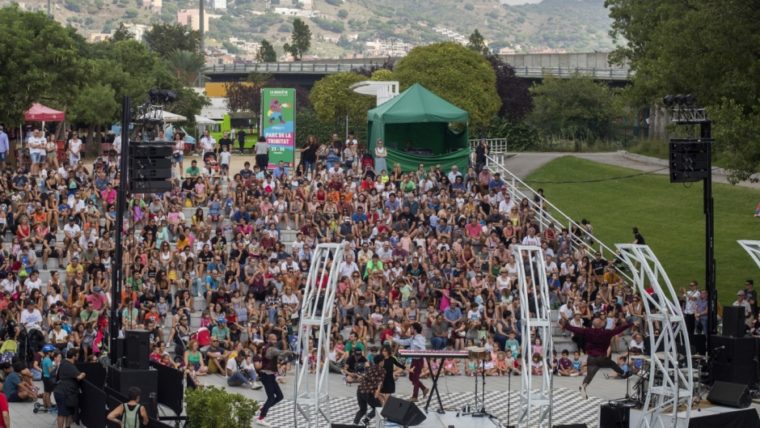 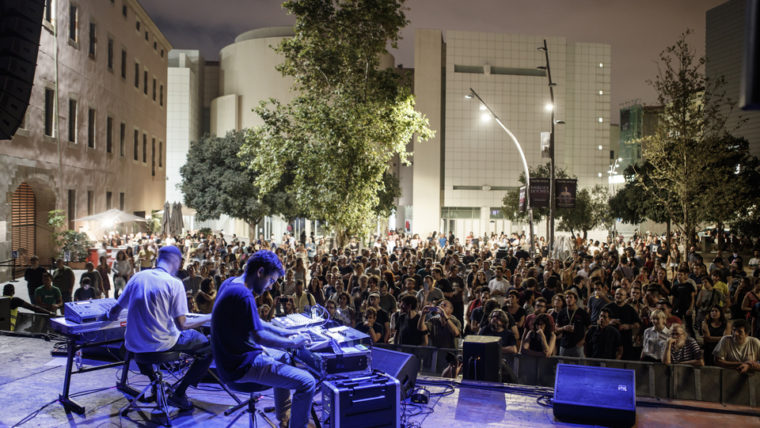