‘LGBTI+ senior citizens: 50 years of struggle for visibility and non-discrimination’ 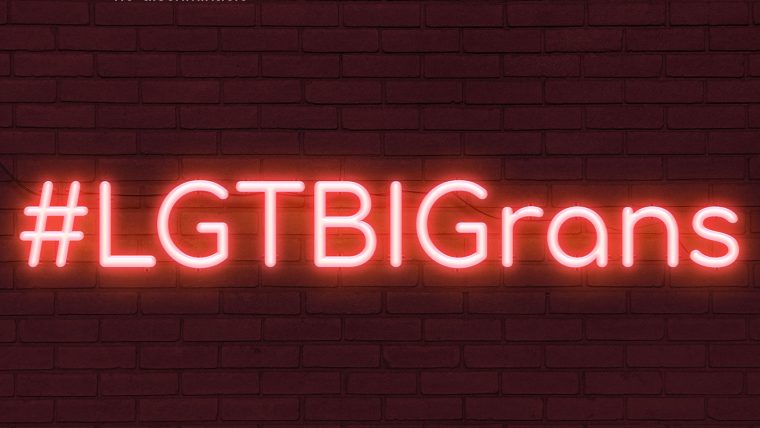 This year marks the 50th anniversary of the Stonewall riots, which signalled the start of the movement fighting for LGBTI+ rights around the world. In recognition of everyone who stood up for the non-discrimination of gays, lesbians, transsexuals, bisexuals, intersexuals and queers, the Barcelona LGBTI Centre is organising an event on 11 October entitled ‘LGBTI+ senior citizens: 50 years of struggle for visibility and non-discrimination’.

The event starts at 5 pm and includes a screening of a fragment from the documentary La rebelión de Stonewall followed by a round table session with the historian Leopold Estapé; the feminist professor and activist Mercè Otero, recently awarded the Creu de Sant Jordi medal, and Eugeni Rodríguez, chair of the Observatory against Homophobia. The journalist Marc Sala will be moderating the session and guiding the event, which rounds off with performances from Víctor Guerrer and Txus García.

Also marking the 50th anniversary of the Stonewall riots, this year was declared as the year for elderly people without closets by the State Federation of Lesbians, Gays, Transsexuals and Bisexuals (FELGTB).

The event coincides with International Coming Out Day and comes just a few days after the International Day of Older Persons, held on 1 October.