Everything you can do over the weekend of La Mercè

Everything is ready for La Mercè, the city’s annual local festival. To help you enjoy the best weekend of the year, we’re recommending some popular culture and traditional activities, neighbourhood celebrations and the charm and allure of Lebanese culture, brought to us by this year’s guest city of Beirut. 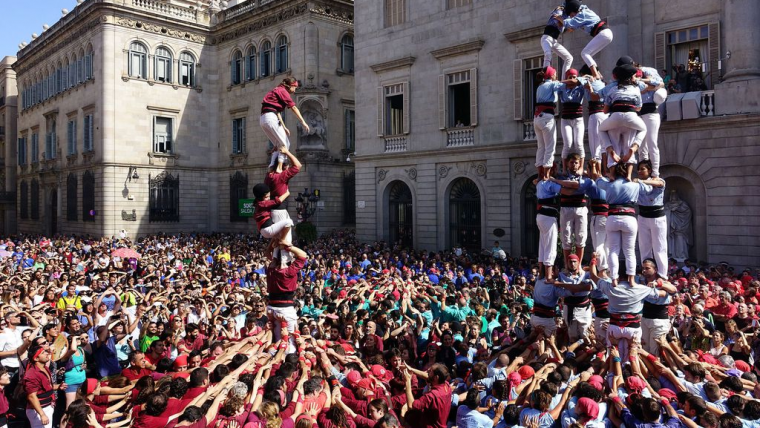 In keeping with tradition, the city’s annual festival starts on Friday afternoon with the opening speech. After that comes bell-ringing, the inaugural entourage, the opening ceremony in Plaça de Sant Jaume (7.45 pm) and the parade by festive dragon figures and fire beasts.

Saturday is an intense affair in terms of popular culture, with stick dancing and a parade in the morning (11 am), along with historical dancing, the choral concert by the Cors de Clavé, and the drumming session and concert (5 pm). After that come two of the events which draw the biggest crowds: the fire run by the little devils (6.30 pm) and the Mercè Fire Run (from 8.30 pm).

Sunday starts with the acrobatic human formations of the Falcons de Barcelona and Falcons de Vilanova. In the morning there’s also a competition for sardana dancing groups, and a sardana dance. The historical human towers meeting gets under way in Plaça de Sant Jaume at noon, with the host group, the Castellers de Barcelona, welcoming the Minyons de Terrassa and the Castellers de Vilafranca.

Tradition and popular culture continue to play a big part on Monday and Tuesday, with the xambanga parade for giants, early morning music by graller players, the Mercè procession, the dance by the city’s Àliga (eagle) and giants, and the midday Mercè human towers meeting, with the city’s seven groups all taking part.

Music and shows in the neighbourhoods

La Mercè is also a celebration for the city’s neighbourhoods and the weekend offers a series of cultural and festive activities in spaces other than the city centre, such as the Parc de la Trinitat, the bank of the Besòs river, Plaça Major de Nou barris and the Fabra i Coats complex.

Over the four days, the Parc de la Trinitat will be transformed into an African-inspired space, with dance displays, circus, games and many more participatory activities. The Benin-born writer Agnès Agboton will be reciting African tales on Saturday at midday, accompanied by the musician Moussa Baba Traore. There’s also an African hairdressing workshop throughout the day.

From Saturday to Tuesday, the Mali Nama company will be using puppetry to tell the traditional African tale Le lièvre sauva les chèvres. Other highlights at the weekend include the original music style known as Afropop Bambara, courtesy of Musbaba Traore, and the dance show Qui sommes nous?, by the Tenane company.

The local festival offers plenty for people to enjoy in the Bon Pastor neighbourhood. Ten circus acts are in store beside the Besòs river on 24 September, coinciding with the 25th anniversary of the NGO Pallassos sense Fronteres and seeking to spread smiles as a strategy against conflict. The names of the stages here are very significant: the Sarajevo stage, the Mitrovica bridge, the Gaza section, the Bekaa riverbank, the Chatila stage and the Tindouf workshops.

The activities in Plaça Major de Nou Barris are focused on classical music. On Saturday evening there’s a performance by the orchestra and choir from the Gran Teatre del Liceu, and on Sunday it’s the turn of the Barcelona Symphony Orchestra – National Orchestra of Catalonia (OBC). On Tuesday there’s also a concert by the Orquestra Simfònica del Vallès. From Friday through to Sunday, the Fabra i Coats will be the scene for the 24th City of Barcelona International Chess Trophy.

This year’s festivities for La Mercè come imbued with the aroma and imprint of Beirut, the capital of Lebanon and a profoundly Mediterranean city. La Mercè Street Arts, the performing arts festival, offers circus, dance and theatre in the Parc de la Ciutadella, with the ‘Beirut Nights’ cycle, while in Passeig de Lluís Companys the work of creators from Lebanon will be on display.

The ballet dancer Alexandre Paulikevitch will be questioning gender stereotypes in the show Mouhawla oula (First Try). There’s also a chance to see the theatre production Hishik Bishik Show, by the company directing one of the most iconic night spots in Beirut: Metro el Madina. As for music, highlights include DJ Ziad Nawfal (Dance Music from the Arab World) and the artist Léa Lahoud, with the show Transmashallah Habibi.

The artist Tania Saleh will be performing in Av. Catedral, offering contemporary songs in a show entitled Beirut Windows. Elsewhere, a Lebanese NGO which collaborates with Pallassos sense Fronteres will be at Montjuïc Castle to perform Clown me in: clown me a la platja, an upbeat circus show full of magic. The Filmoteca de Catalunya is also running a Lebanese film cycle, with a series of works which talk about Beirut. 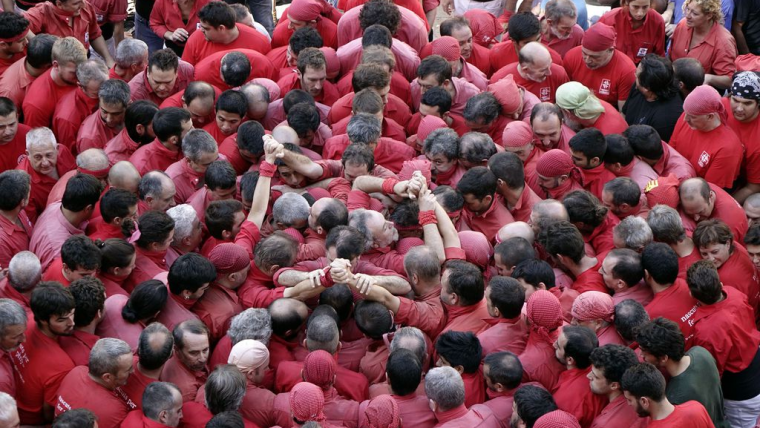 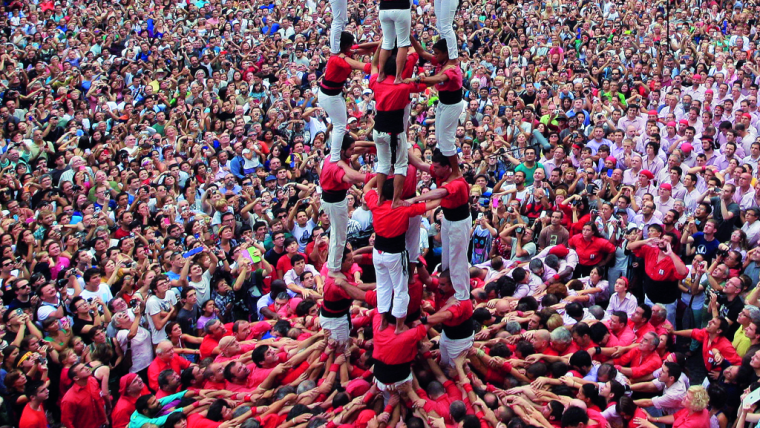 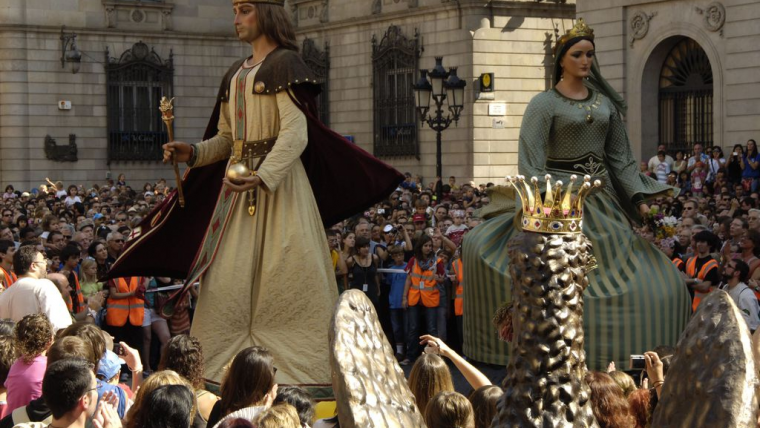 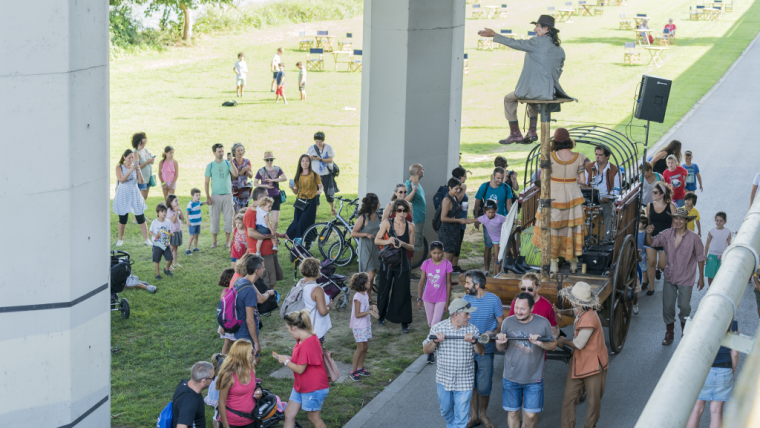 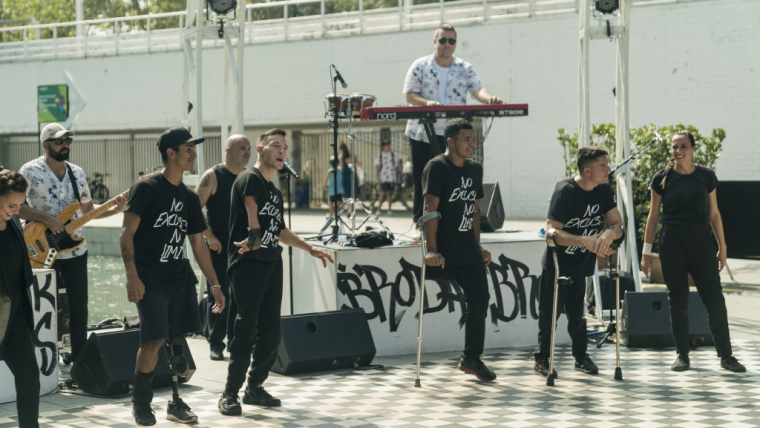 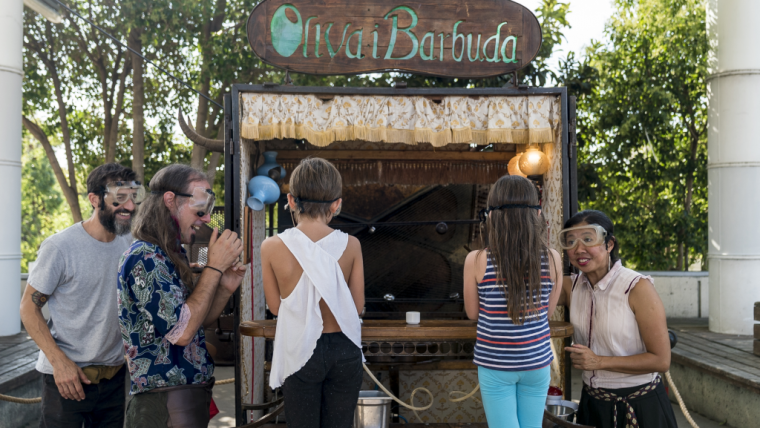 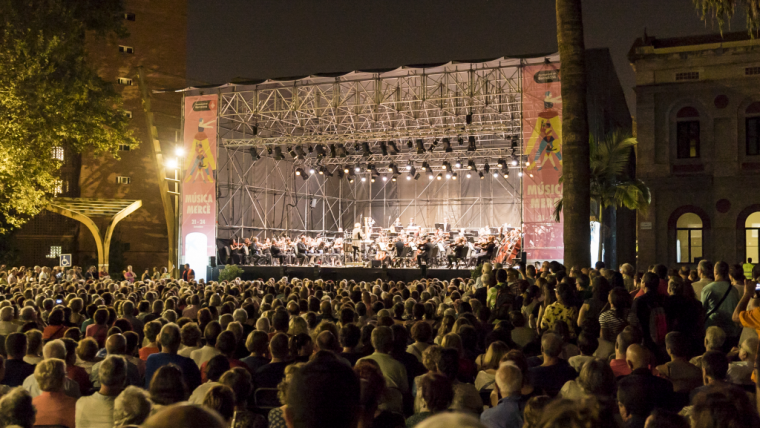 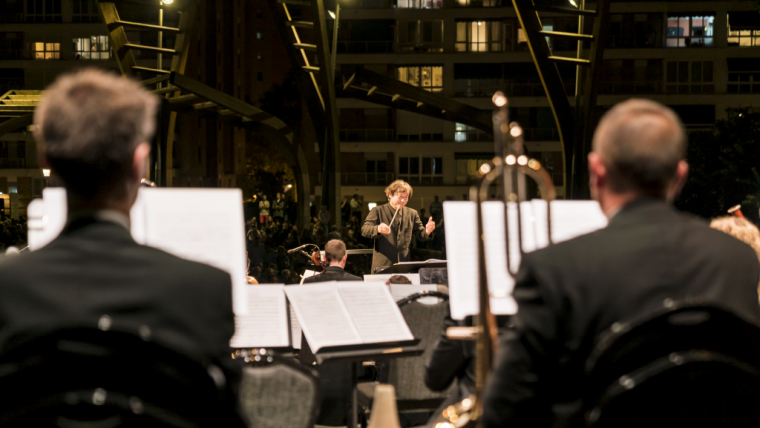