Fewer traffic accidents, deaths and injuries during the first six months of the year

The reduction in mobility following the COVID-19 pandemic is also reflected in the fall in number of traffic accidents. There were 3,201 traffic accidents with victims between January and July, 43.13% fewer than during the same period in the previous year. But if accident numbers are compared from 14 March to 21 June, the period of the state of emergency, the reduction comes to 75%, as there were 667 accidents, down from 2,668 in 2019. 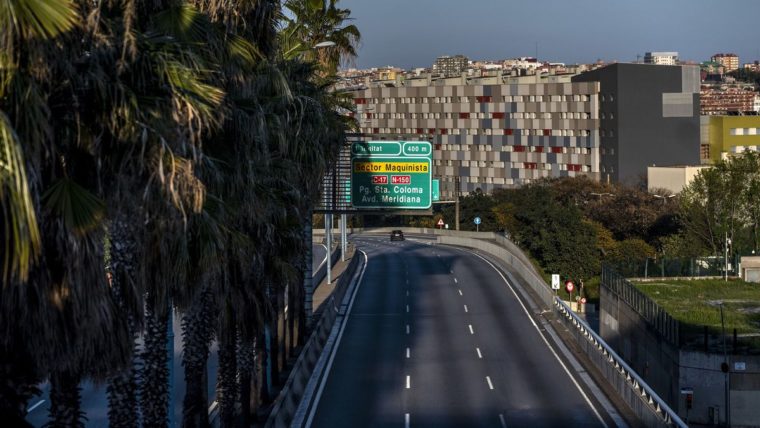 The first six months of the year saw a reduction in number of injuries: there were 44.5% fewer injuries than in the same period in the previous year, and the reduction fell to 76% during the period of the state of emergency.

There was also a 50% drop in number of fatalities, down from twelve to six until the month of July: three motorcyclists, two pedestrians and the driver of a car. In fact, motorcyclists are one of the most vulnerable groups, as they are also the ones who suffer the worst injuries (60 out of 88 people seriously injured were motorcyclists, whereas 21 were pedestrians).

The state of emergency saw a significant reduction in mobility, creating a false sense of confidence among drivers. As a result, the number of people caught speeding by the Guàrdia Urbana [city police] rose by a 180% between 14 March and 21 April , up from 83,176, during the same period of the year in 2019, to 232,521.

Another example of this overconfidence can be seen from the number of front-side accidents, which occur when rights of way are ignored at crossings, such as when drivers fail to stop at red lights or stop or yield signs. These were the most usual types of accidents during the state of emergency: 158 out of 575 accidents.

2020 also saw a rise in drink-driving as a contributing factor in traffic accidents. It was one of the factors in 177 accidents between January and July 2019 and in 199 accidents for the same period this year (2020).

As for direct causes of accidents (attributable to drivers or pedestrians), the most usual in the case of drivers are lack of attention while driving or not keeping to safe distances, and, among pedestrians, jumping red lights or jaywalking. 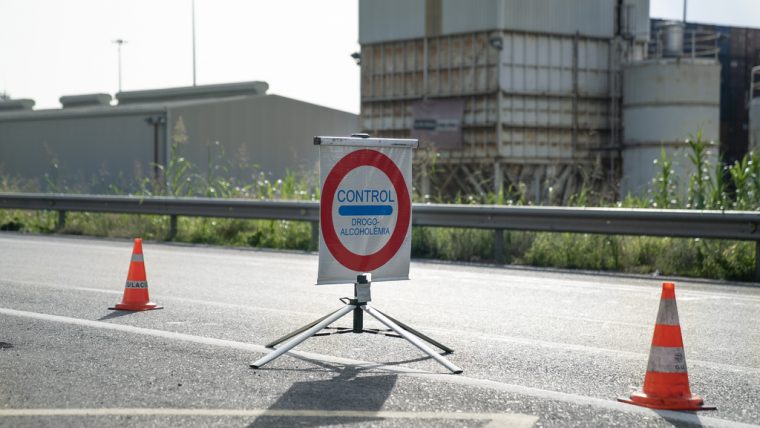 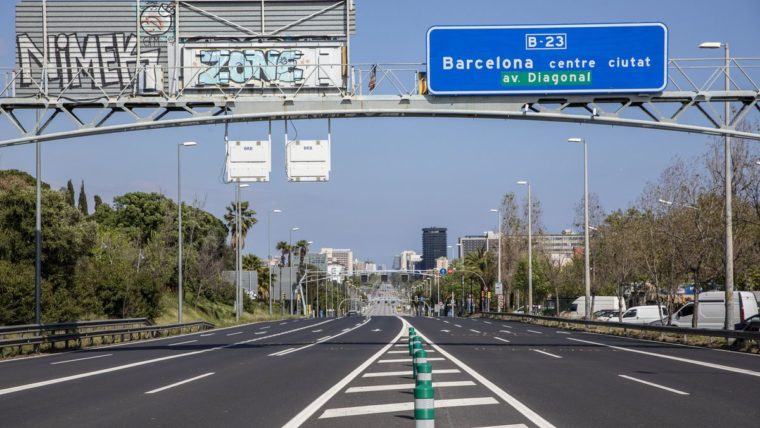 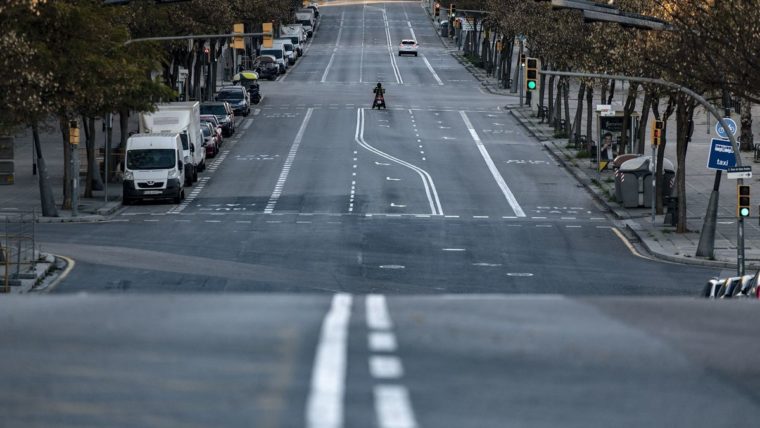 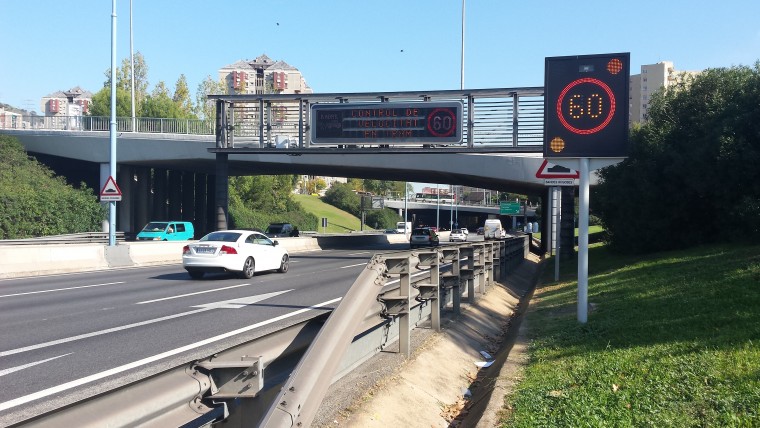