La Mercè breathes along Via Laietana!

Car Free Day was held in Via Laietana for the second year running, transforming the street into a huge avenue to stroll along, with rest and relaxation areas, games, talks, workshops, an urban wood, concerts and many more activities. Held every 22 September, the day rounds off Mobility Week, a call to be able to live in safer and healthier cities.

Different sections were set up from 11 am to 8 pm to show the opportunities generated by giving space over to pedestrians and to reflect on the health benefits represented by prioritising sustainable mobility.

Greenery and the idea of a city to play in represent major opportunities when it comes to turning streets into open public spaces, themes which exist side by side with sustainable mobility and people making that space their own. In this respect, this was a chance for people to enjoy an unusual programme in Via Laietana.

How do we fight pollution?

Various action is being taken in the city to cut pollution and improve people’s well-being.

The Poblenou and Sant Antoni superblocks have been created to prioritise pedestrians in public spaces and work is also being done to create others in Horta and Les Corts. The city also has more than 129 km of traffic-calmed streets with curbless paving, as well as around 650 km of streets with 30 km/h speed limits.

The low emissions zone will be in place from January 2020,  coming into force on a permanent basis on working days, from 7 am to 8 pm. The measures will affect 125,000 vehicles and help reduce pollution, which causes 424 avoidable deaths every year.

The increase in urban greenery, with an additional 40 hectares, and the greening up of spaces also helps improve air quality, balance the temperature and make public space more pleasant.

Various measures have been taken to strengthen the public transport network and foster its use: 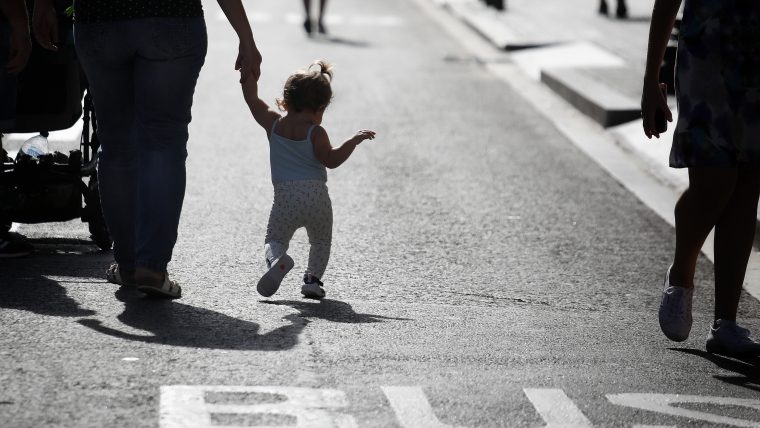 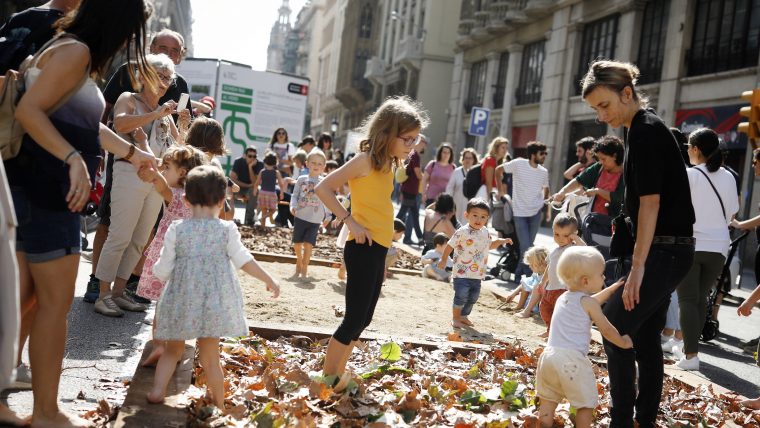 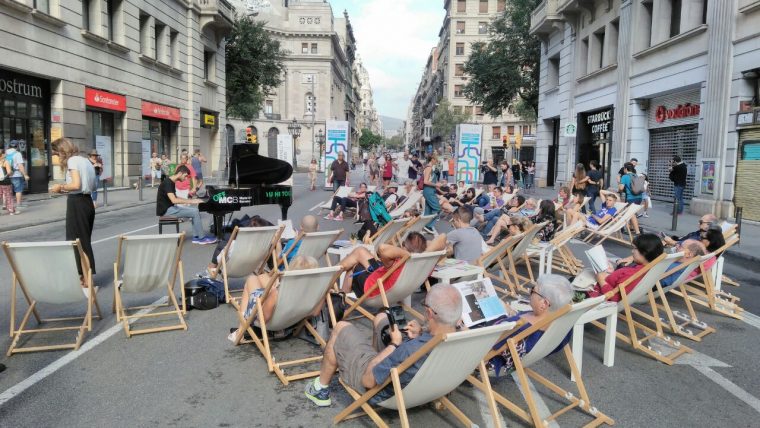