The municipal government reminds the public that, despite the fact that face-to-face activities are resuming in Catalonia this 14 April in non-essential sectors that had been ground to a halt, the current comprehensive mobility restrictions remain in force so that only emergency travel is allowed. 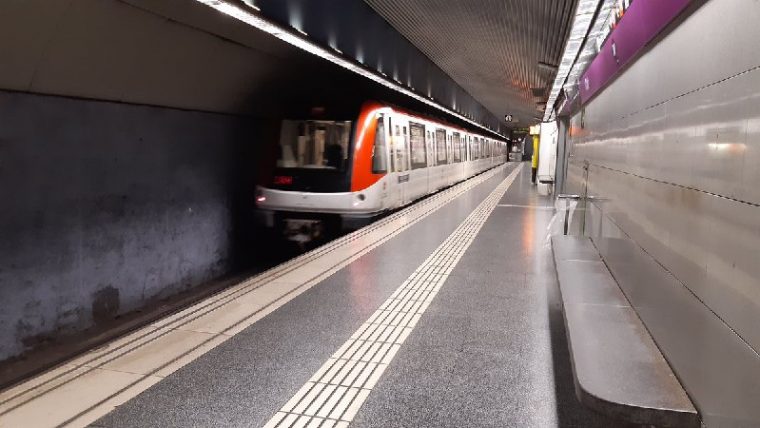 The Spanish government has ordered the re-opening of halted onsite-work activities not classed as essential. Despite this ending of exceptional restrictions on non-essential services, Barcelona City Council is calling on the public not to drop
its guard or forget that its comprehensive mobility restrictions remain in force, which means only emergency travel is allowed.

We therefore remind the public that they may only leave their homes in the following cases:
• To buy food, medicines and other basic necessities.
• To go to a healthcare facility.
• To go to work.
• To go back to their place of residence.
• To assist old people, minors and dependent people.
• To go to banks.
• For force majeure reasons.

People who travel must do so individually, except where they are accompanying
others with a disability or for some other justified reason. Barcelona City Council
recommends travelling on foot whenever you can or by your own individual means, above all using
sustainable vehicles such as bicycle or scooter.

As of today, the city’s public transport will be bringing in between 40% and 65% extra services, with bigger increases during rush hours, to maintain safety measures and social distances between users. It will also start distributing masks between journeys.

All the City Council’s public works will remain suspended
tomorrow and around 85% of opened cases of private works
will not be resuming their activities either. The City Council will be ensuring compliance with the measures of the
state of alert.

This Easter weekend saw the Guàrdia Urbana [city police] and the Mossos d’Esquadra [Catalan regional police] beef up police controls at Barcelona’s entry and exit roads, to prevent unauthorised travel. In all, 490 reports were made for failures to comply with the restrictions.

Analysis of the development of mobility in the city

Every work day in Barcelona sees some 2.3 million journeys made
on public transport and 1.3 million journeys made in private vehicles. So, during the State of Alert, the proportion compared to last February (i.e. before the state of alert) was reversed and the number of journeys on private vehicles exceeded the number of journeys on public transport.

In other words, where there had been 1.7 million journeys made on private vehicles before 13 March, and 2.5 million journey on public transport, the numbers now are around 330,000 and 160,000, respectively.

This drastic reduction in recorded journeys so far is mainly due to the
drop in mandatory mobility relating to leave from work, interruptions and suspended
face-to-face activities and remote activities.

By analysing data from 0 to 24 hours, regarding private transport, we can
observe how, despite the first very significant drop, on Monday, 16 March, the first work
day during the implementation of the State of Alert, some work activity was continued. At the same time, the data show that the highest reductions occur during weekends and that the reduction in traffic at ring roads on work days is smaller than the reduction at access points and inside the city.

The data for March show that there was an increase in traffic violations caused by speeding in the city. Acting in response to these data, the municipal government is calling for responsibility from all city residents and reminding the public that speeding is one of the main causes of accidents in Barcelona. Speeding decreases your field of vision and increases the seriousness of injuries in the case of collisions. Barcelona’s Guàrdia Urbana will be beefing up its actions to ensure compliance with the traffic regulations. 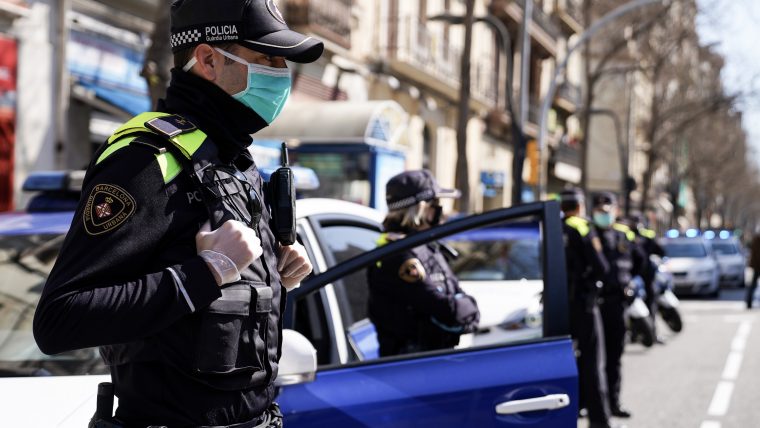 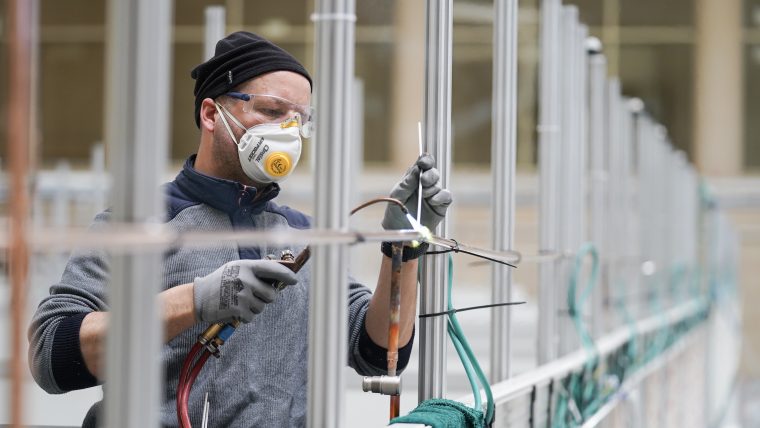 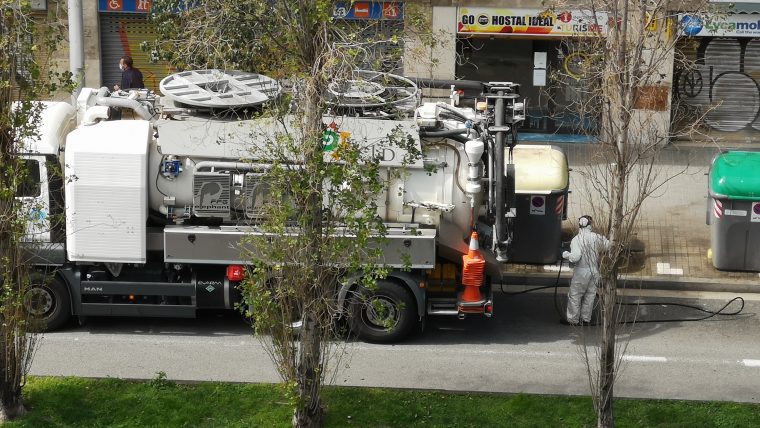 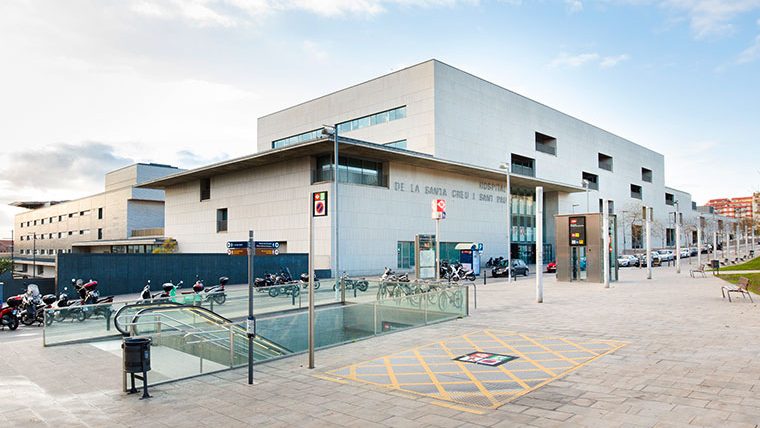 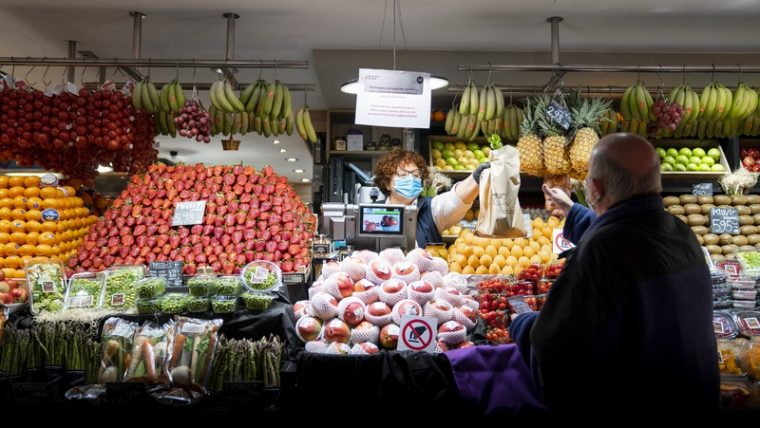 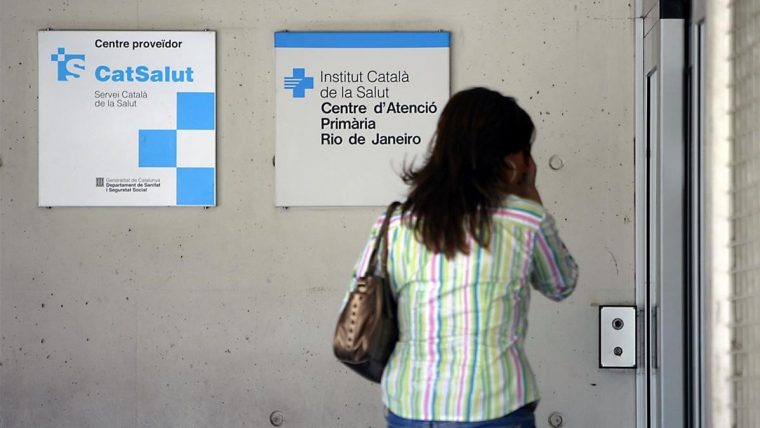 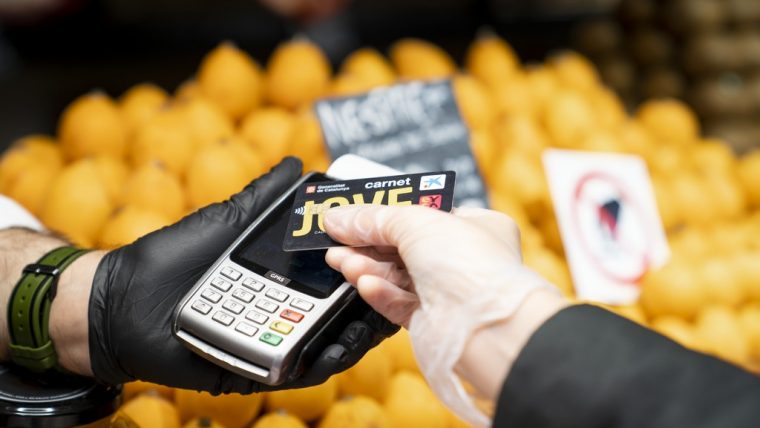