Transports Metropolitans de Barcelona (TMB) has a new plan to prevent sexual harassment on the metro and bus networks, two public places where this type of uncivil or criminal behaviour happens most often. The document includes an internal action protocol, a set of recommendations and a series of specific prevention and response measures. 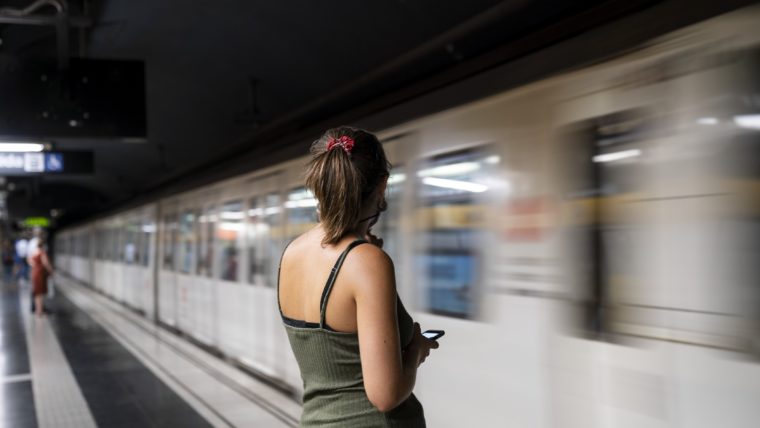 According to the plan, measures such as the following will be implemented on the public transport network:

The plan also makes a series of recommendations, such as gender audits led by women, more streamlined activation of protocols and the creation of a specific complaints channel. Other recommendations include training for staff who are in direct contact with users, with instruction on prevention, detection and protection against sexual harassment, and more awareness campaigns, with an emphasis on messages for victims, encouraging them to denounce incidents.

Studies show that according to women who have suffered sexist violence, the public realm is the where sexual harassment occurs most often, with public transport topping the list. It is also with noting that women are the main users of public transport (60%), and that two thirds have changed their mobility habits according to their perception of security.

The document comes within the context of the TMB plan on civic behaviour and managing coexistence, as well as its corporate ethics code. It is a broader and improved version of a first proposal drafted in November and has been developed and completed with the collaboration of associations and local entities working in the sphere of women in the Barcelona area. 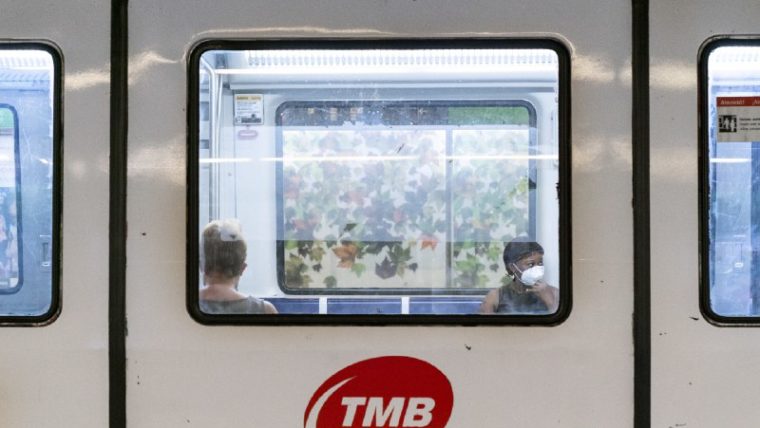 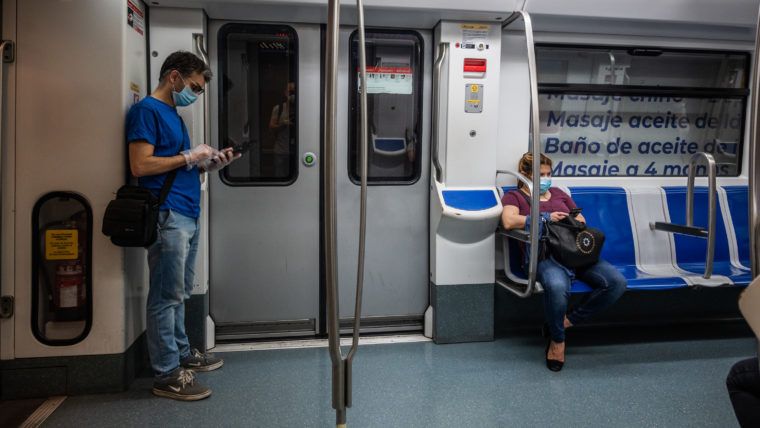 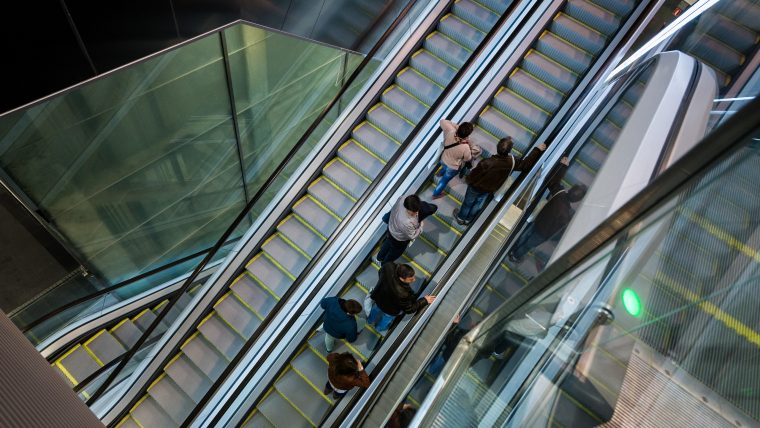 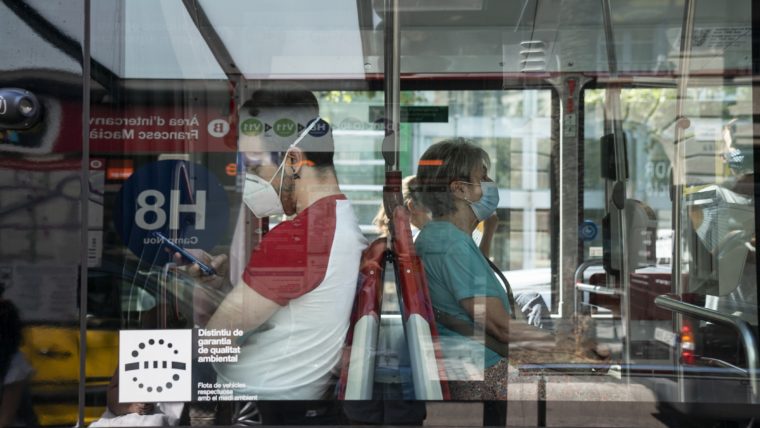 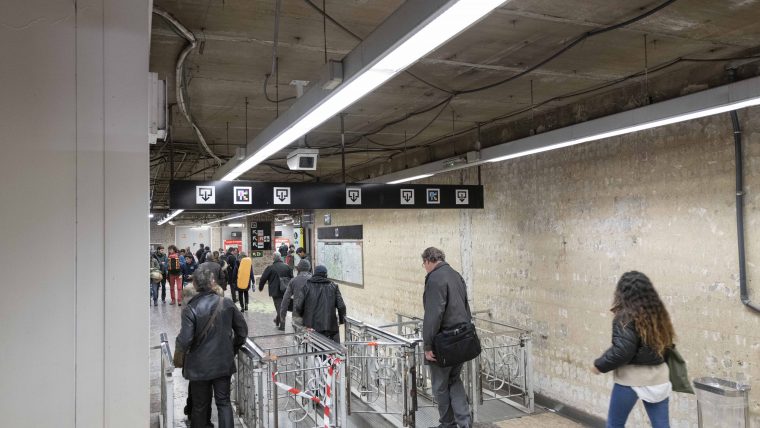