Proposals have been presented to update municipal taxes for the 2020 tax year and thereafter to help tackle the climate emergency and the intensive use of public space. The proposals include adjusting the property tax (IBI) in line with new cadastral values and updating taxes for on-street parking, sewerage and terraces in public areas. This is an ambitious proposal encompassing different adjustments and with an expected impact of 82 million euros. 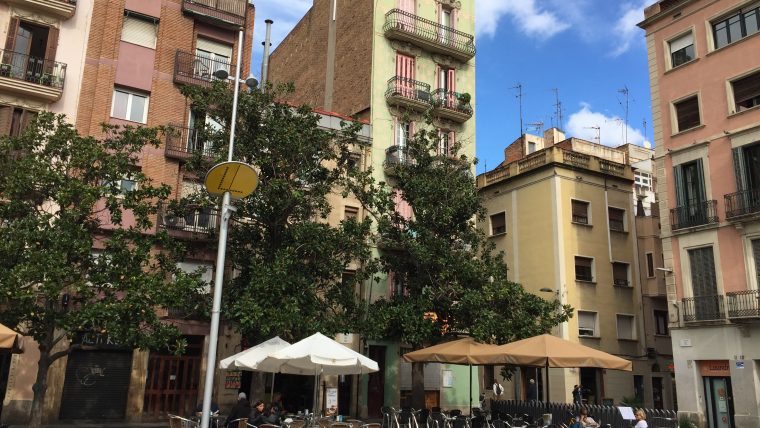 How to cut journeys made in private vehicles?

The regulation of on-street parking is one of the keys for correctly managing mobility and the use of public space, cutting the number of journeys in private vehicles and promoting transport which is more sustainable and pollutes less.

The new taxes for the AREA regulated on-street parking service are in line with the goals of the Urban Mobility Plan (PMU) and continue with the commitment established by the EU to cut urban pollution levels, currently over the threshold set out by European regulations.

In an effort to foster renewable energies, discounts for making use of solar energy will be increased and extended to non-residential buildings.

In terms of being better prepared for extreme climate episodes (torrential rain, drought and heatwaves), the proposals are to increase sewerage tariffs to cover the cost of the service better, from 33% to 75%. The exemption for people suffering energy poverty, approved during the last term of office, will remain in place.

Intensive use of public space

The demand among bars and restaurants to occupy space has increased in the last few years, in detriment to pedestrians. In Barcelona, this is a year-round demand.

Because of this, the proposal is to increase tariffs for terraces and develop a new classification with five geographical areas with different taxes. This would mean that terraces in the highest category (La Rambla) would pay 1,95 euros per square metre per day, instead of the current 0,46 euros.

This revision is the result of a comparative analysis with various European cities and puts Barcelona on a par with others such as Rome, Milan and Paris.

Modification of the property tax

The proposal is to change the property tax (IBI) to match new cadastral values resulting from the revision in 2017, which adjust the tax to the real value of each property. The measure anticipates a drop in the rate from 0,75% to 0,66% and the elimination of ceilings. This combination means an average rise of 5,46%, more than one per cent below the average for the 2008-2015 period.

There will also be penalties for residential homes which are permanently unoccupied, with an increase of 50% of the amount payable for the tax. The discount for direct debit payment will also be eliminated and the IBI associated to buildings with special characteristics (BICES) increased. The latter is used to tax activities at the port and the gas plant.

The same ICIO as most cities

The proposal strengthens the tax on construction, installations and works (ICIO) with the base rate rising from 3,35% to the legal maximum of 4%, in line with cities such as Madrid, Zaragoza, Girona, Sant Adrià del Besòs, Badalona, L’Hospitalet de Llobregat and Sant Cugat del Vallès.

Elimination of the tax for initiating economic activity

The proposal is to eliminate the tax on starting economic activity, a city tax linked to the verification and control of activities subject to a communication or declaration of responsibility, essential for starting a business.

The procedure starts with the opinion of the Commission for Economy and Tax to be able to negotiate improvements and changes with the rest of the municipal groups. According to this procedure, the proposals should be definitively approved in the full council meeting of December. 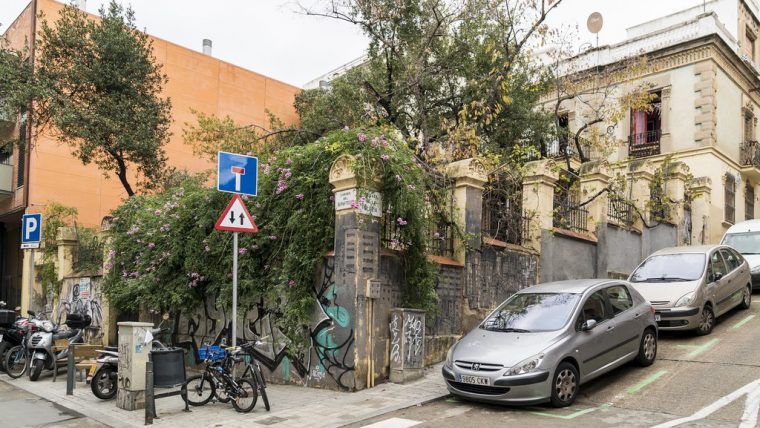 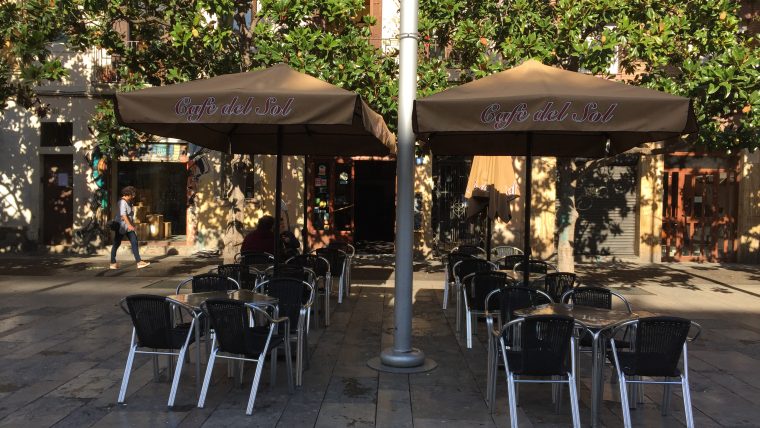 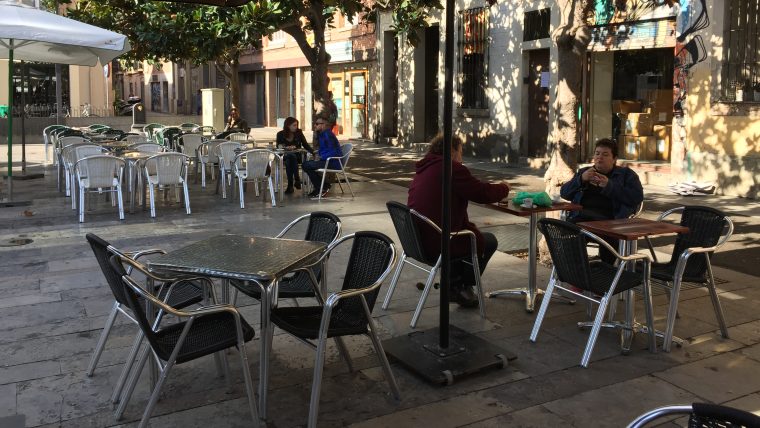 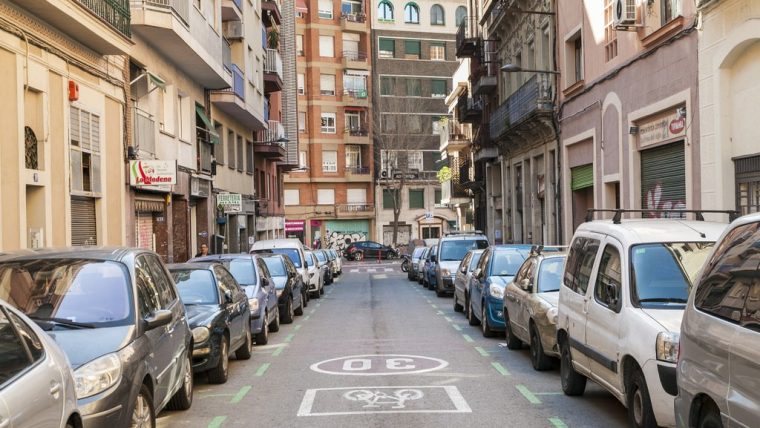