Left-wing agreement to govern Barcelona from 2019 to 2023

Barcelona en Comú and the Partit dels Socialistes de Catalunya have come to an agreement to form the municipal government. The organisational structure will be headed by the Mayor, Ada Colau, and consist of six Deputy Mayor’s Offices (three for each party) headed by Jaume Collboni, Janet Sanz, Laia Bonet, Laura Pérez, Albert Batlle and Joan Subirats. The parties must now rubber-stamp the left-wing alliance before the organisational structure is presented to the full council next week. 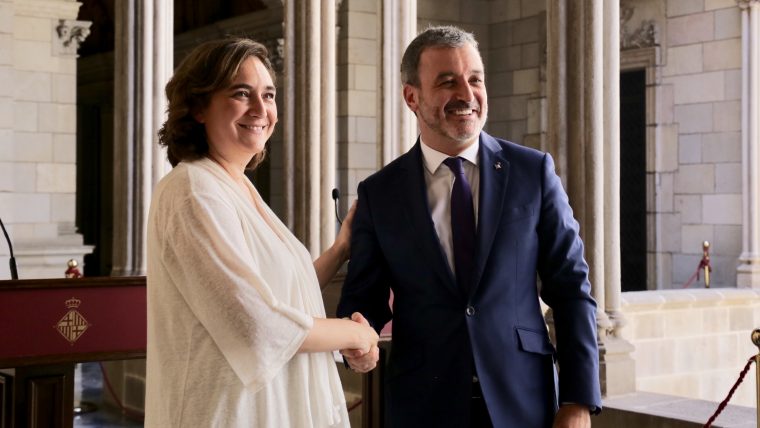 VIDEO.
Ada Colau: “In a world where the far right and hate speech is on the rise, it’s our responsibility to effectively consolidate Barcelona as a progressive and brave city, committed to human rights.”
Jaume Collboni: “This agreement is inspired by the city’s values. This is a city which has historically expressed the values of plurality, tolerance, understanding and dialogue.”

BComú and the PSC will share the six main areas of the city government. The two parties have agreed to cooperate, avoiding the creation of large blocks of just a single political colour and backing parity between them at all levels of the city’s political structure.

Various municipal responsibilities will have greater prominence with the deal and be handled by Deputy Mayor’s Offices. These include education, culture, security and feminism. The Neighbourhood Plan will also continue, with its own Councillor’s Office to offer greater strength. Other Councillors’ Offices to be constituted will cover the areas such as health, budgets and democratic memory.

The Councillor’s Office for Presidency and Strategic Planning will answer to the Mayor, Ada Colau, and be headed by Jordi Martí. This office will handle municipal government coordination, the Neighbourhood Plan and the Data Office.

Headed by Jaume Collboni, this Deputy Mayor’s Office will be responsible for business and employment, city and economic promotion, tourism and international relations. Its Councillor’s Offices will be:

Headed by Laia Bonet, this office will also handle areas such as innovation and knowledge, good governance, transparency and e-administration, districts and decentralisation, international relations and city diplomacy, the zoo and animal welfare. The Councillor’s Office for Sport will be headed by David Escudé.

Laura Pérez will head this area, which will handle social services, basic and specialised social support, social intervention services and support for people at risk, social innovation, feminism and LGBTI. The Councillors’ Offices for this area are:

Albert Batlle will head this area, which includes managing the City Police and the Fire Prevention, Extinction and Rescue Service (SPEIS). 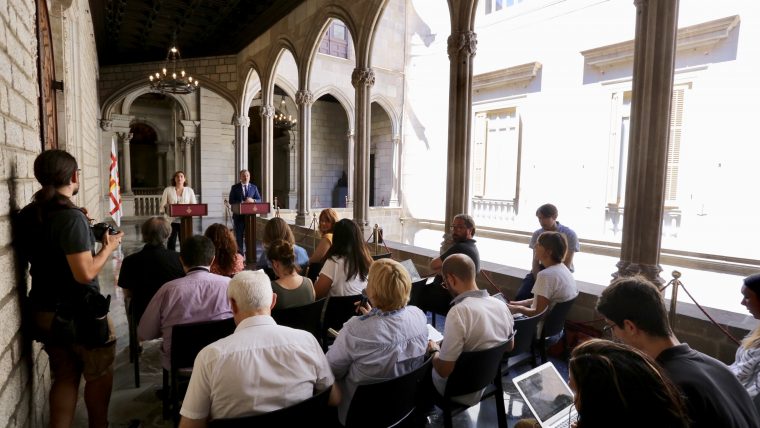 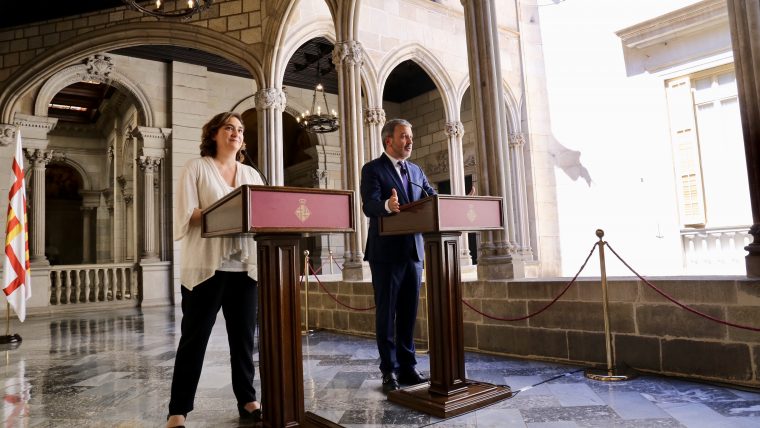 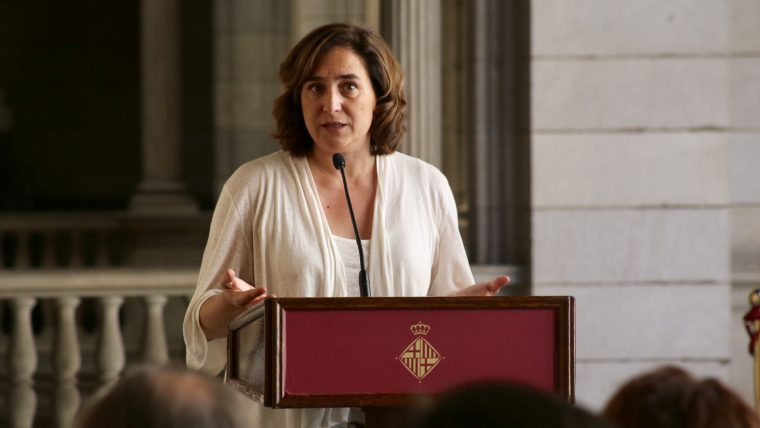 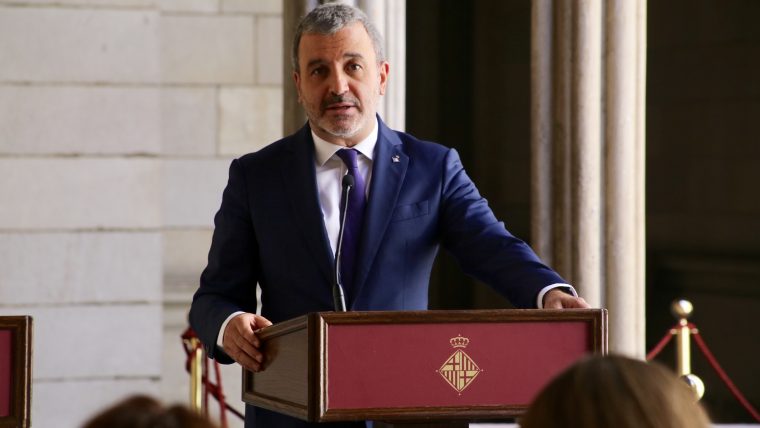 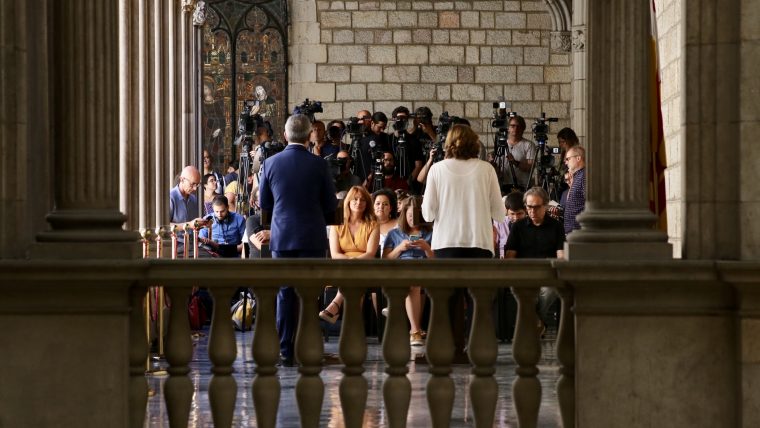