The Fundació Miralles is organising a programme with the support of the City Council and the Catalan government to pay tribute to Enric Miralles, one of the most outstanding figures in contemporary architecture, who passed away twenty years ago last year. ‘Miralles’ offers a programme of activities and exhibitions on the legacy the architect left for Barcelona, Catalonia and the rest of the world, exploring the different facets of his life and work. 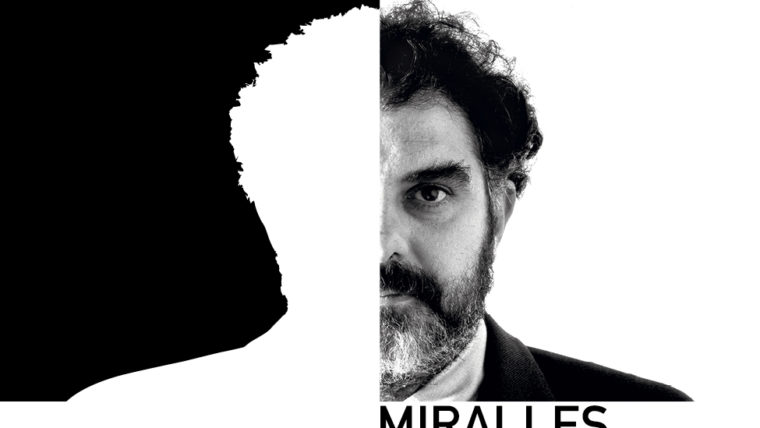 This homage prioritises the documents and materials which Enric Miralles produced in his lifetime, some of them never previously shown and taken from the archive for the first time. The programme is being offered at various places in the city, at different times in the year, and is accessible for everybody.

Other exhibitions and presentations will be added during the year, as part of the programme paying homage to the architect.

The ‘Miralles’ activities are being curated by Benedetta Tagliabue (Miralles Tagliabue EMBT) and Joan Roig i Duran (Batlle i Roig), and are organised by the Fundació Enric Miralles. Barcelona City Council and the Government of Catalonia are also supporting the programme through the Directorates for Presidency and Culture, and the Ministry for Territory and Sustainability, respectively, along with the Barcelona School of Architecture (ETSAB), the Architects’ Association of Catalonia (COAC) and the architects’ studio Miralles Tagliabue EMBT. 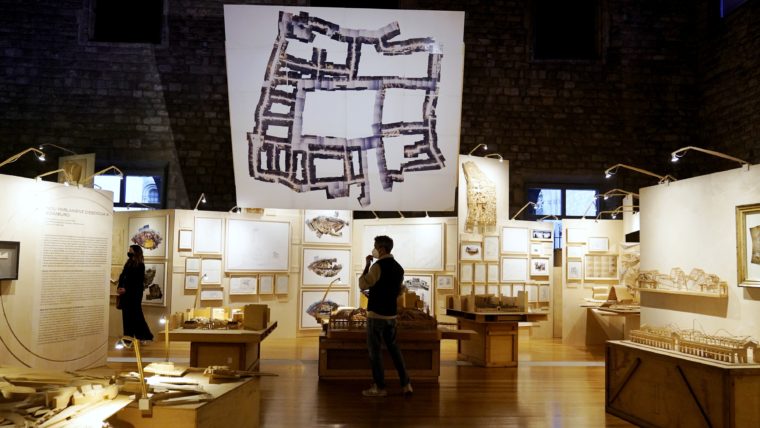 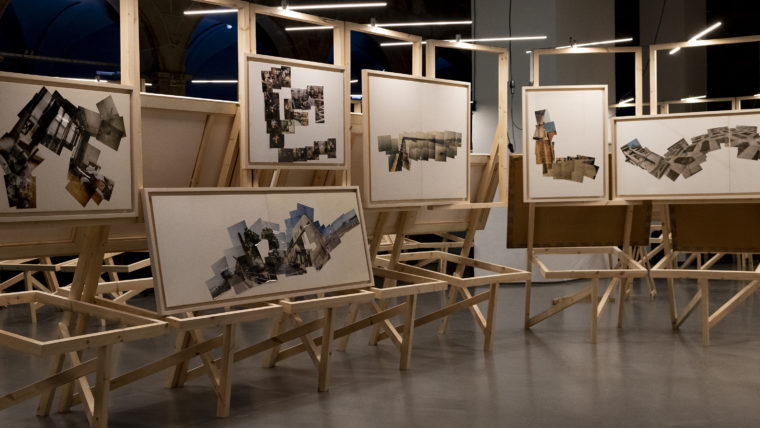 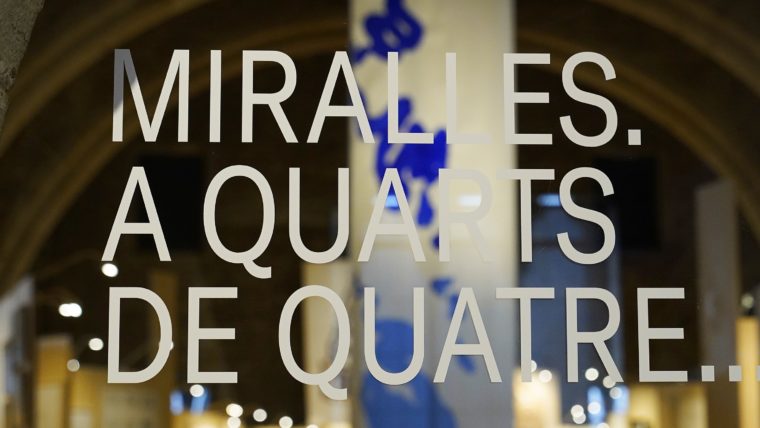 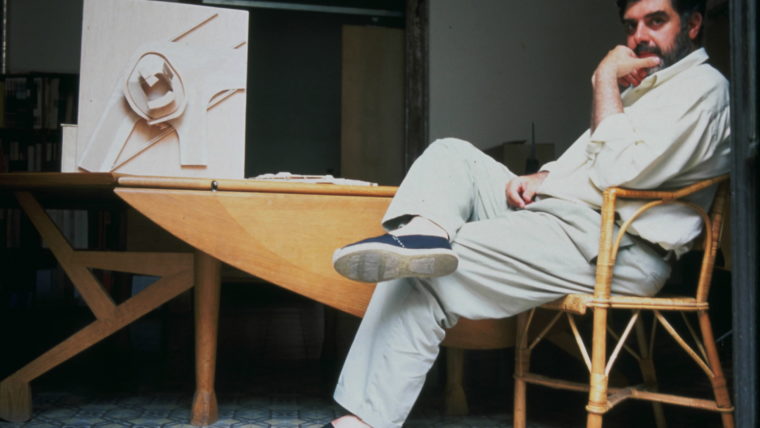 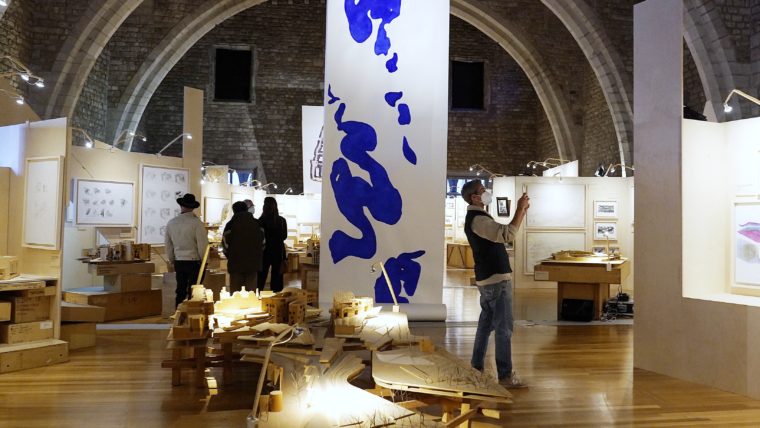 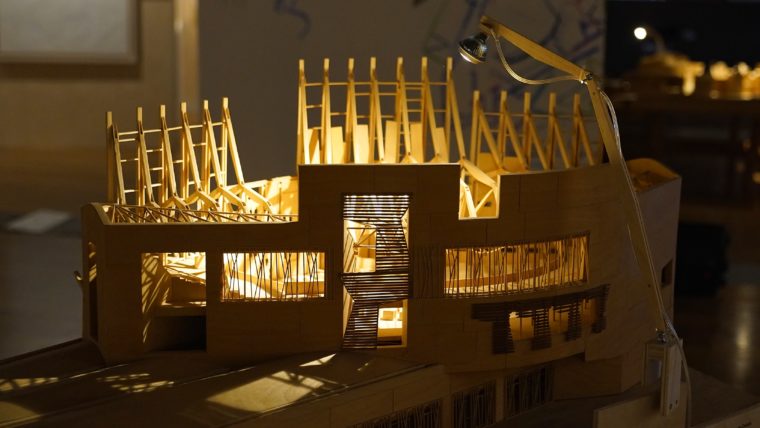 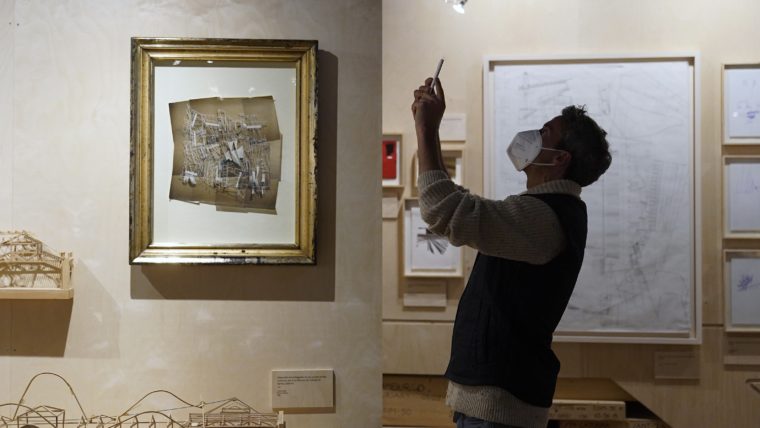 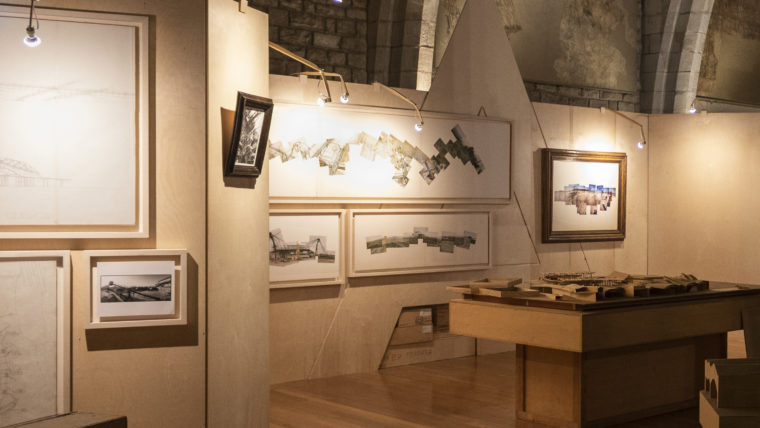