This year’s Sant Jordi Opening Speech on Reading will be by Mia Couto, one of the most important current writers in Portuguese. On Tuesday 23 April, at 7 pm, he will be in the Saló de Cent hall to talk about his work, the exercise of reading and the role of libraries, with the participation of the journalist Anna Guitart. 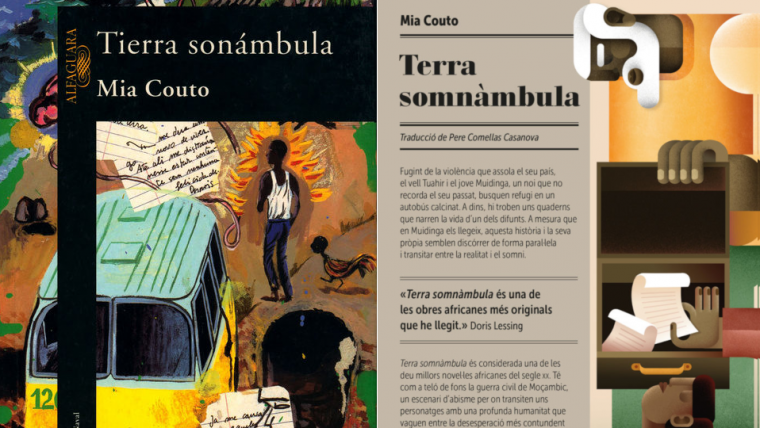 Born in 1955, Mia Couto is Mozambique’s most broadly translated author, and one of the most renowned writers in Portuguese. Over the course of his career he has won the Vergílio Ferreira, Latin Union and Camões prizes, as well as the Neustadt International Prize for Literature.

Couto has been compared to authors such as Gabriel García Márquez, his prose recreating worlds where realism, myth and legend magically interweave. Some of his more recently published works include Trilogía de Mozambique, O Último Voo do Flamingo, Terra Sonâmbula and A Confissão da Leoa.

He also stands out for his commitment to solidarity causes, such as the Fundação Fernando Leite Couto, which is raising money to tackle the effects from Cyclone Idai in his native city of Beira in March.

Sixteen years of the Opening Speech on Reading

This year the library network and the documentation and access to knowledge service at the City Council have put together the collection of opening speeches, from 2004 through to the present (except for the speech in 2003, which wasn’t recorded), indexing them and publishing them via the City Council’s institutional repository BCNROC. 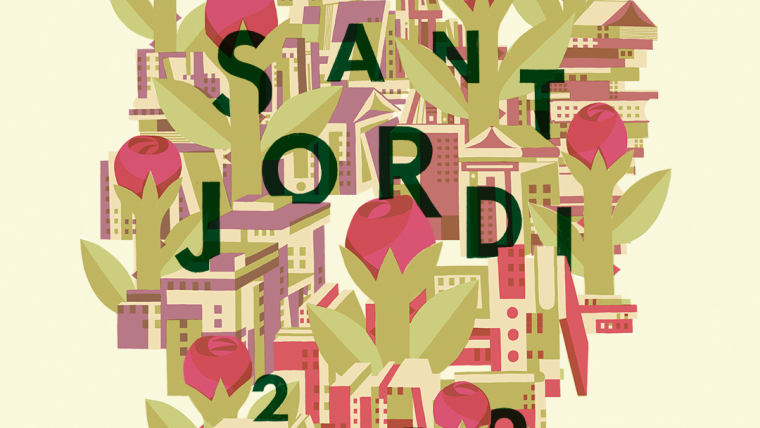