The 106 officers from the 90th intake for the City Police (GUB) will mainly provide extra cover for summer operations and bolster police activity in Ciutat Vella as part of the shock plan for the district. 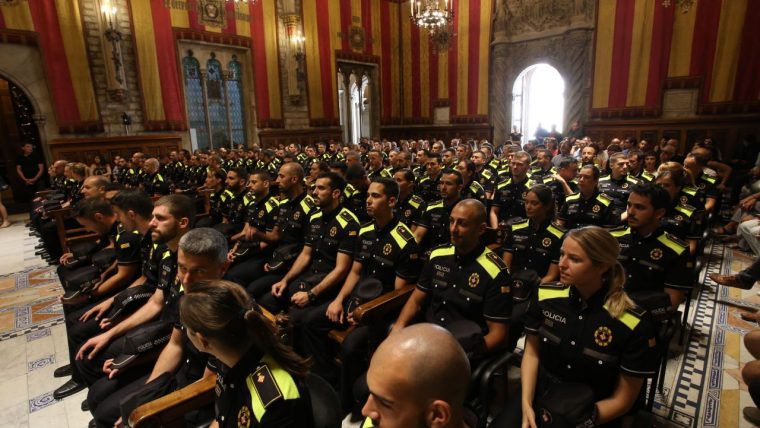 VIDEO. Ada Colau: “Territory, proximity and transparency are the guiding values for the city police, a way of working to offer a more efficient response to the needs and wishes of our citizens.”

The 106 new officers will be reinforcing territorial units to combat the main types of crime, particularly in the district of Ciutat Vella, where 56 officers will be posted as part of the shock plan for Ciutat Vella. They will also be involved in the special summer operation, activated due to increased use of public spaces and the arrival of more visitors to the city in the holiday period. The new wave of offices includes 26 women, increasing women’s presence in the GUB by 25%.

The 90th intake sees the number of GUB officers swell to 2,763. As from 2019, a further 150 officers will be taken on who passed the competitive selection exams in June and who form part of the Human Resources Plan 2016-2019.

The GUB is changing its uniform in line with the new regulations approved by the Government of Catalonia, the aim being to homogenise the uniforms of local police forces in Catalonia. The new uniforms are midnight blue, darker than the previous blue, with the back of the shirt bearing the word Policia and indicating the name of the corps below, in this case Guàrdia Urbana. 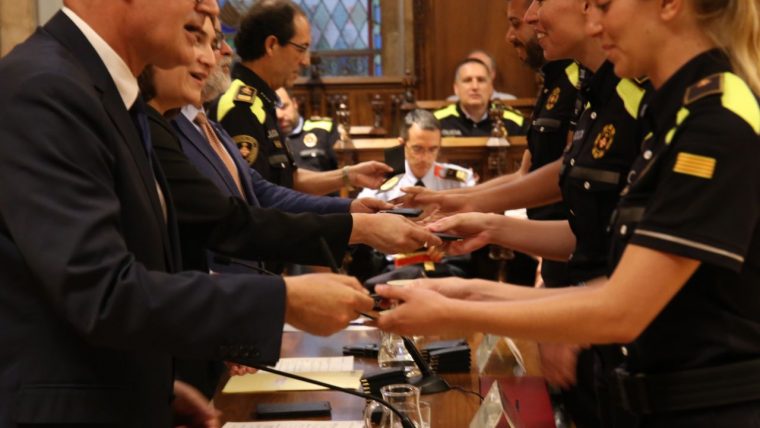 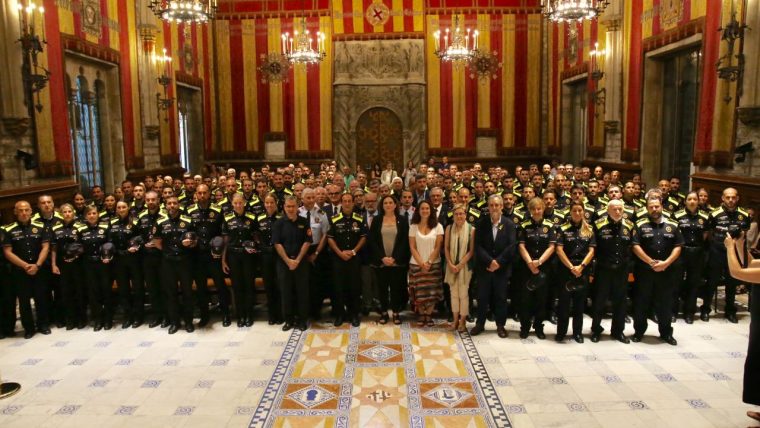 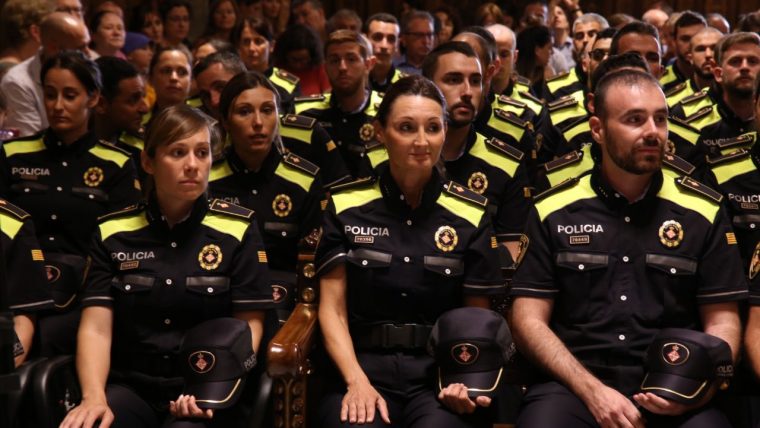