Ada Colau opens the Smart City Expo World Congress, which this year has the record of more than 700 participating cities 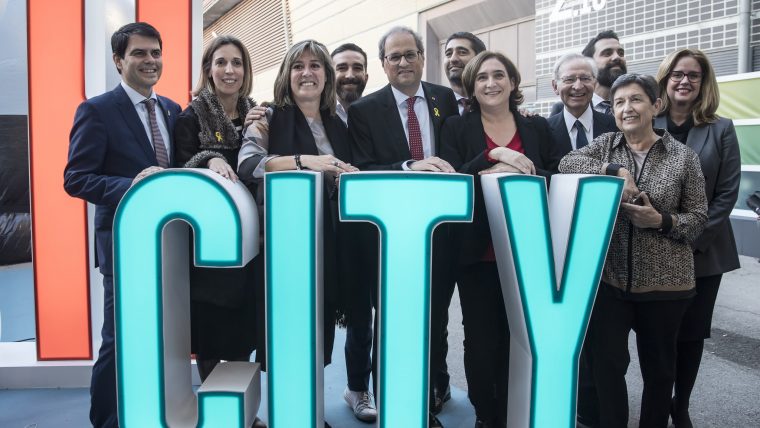 The mayor of Barcelona, ​​Ada Colau, participated on November 13 at the opening ceremony of the 8th edition of the Smart City Expo World Congress, its largest edition to date, with more than 700 cities and a 31% growth in the exhibition space. Organized by Fira de Barcelona under the slogan ‘Cities to Live in’, it focuses on the development of initiatives to transform cities into places where citizens’ lives are better. This edition plans to exceed 20,000 visitors from more than 120 countries.

In the opening act also participated the president of the Generalitat of Catalonia, Joaquim Torra, the president of Parliament, Roger Torrent; the State delegate in Catalonia, Teresa Cunillera; the mayor of L’Hospitalet, Nuria Marin; the Secretary of State for Digital Advancement, Francisco Polo; the counselor of Enterprise and Knowledge, Ángeles Chacón; the advisor of Digital Policies, Jordi Puigneró, and the general director of Fira de Barcelona, ​​Constantí Serrallonga, among other authorities.

The inaugural delegation visited the stand of the City Council of Barcelona, ​​where the city exposes its innovation projects in the fields of housing, mobility and commerce and which explains city’s commitment to digital transformation through transformation, innovation and the digital empowerment of citizens. The stand also houses 19 companies or local startups accompanied by Barcelona Activa, which together accounted for more than 50 million euros in 2017 and have an average of six years of life.

Information and images: Press Service of the Barcelona City Council 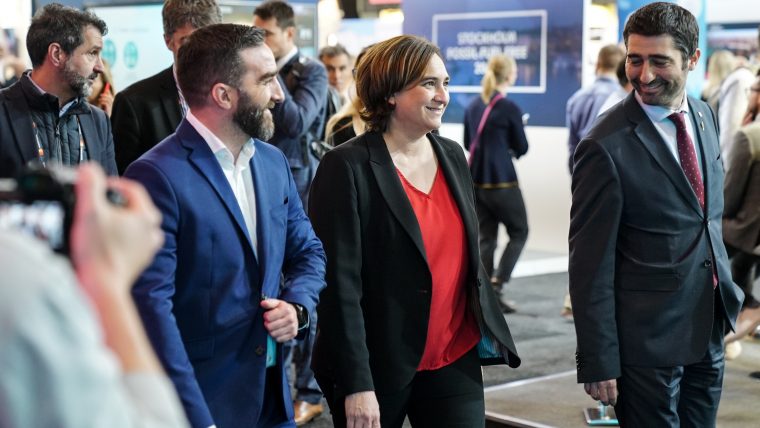 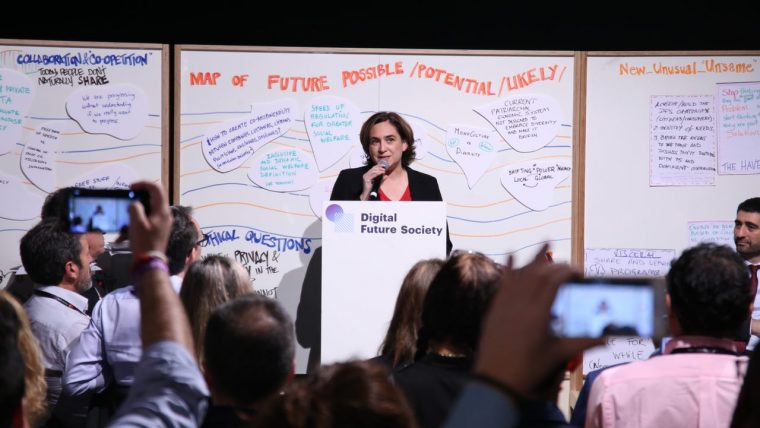