The City Police and the General Directorate for Work Inspections with the Government of Catalonia have signed a protocol to work together to identify and inspect cases of labour irregularities. The protocol will enable joint communication and action, establishing a fast, direct and effective channel for detecting, investigating and eradicating incorrect practice and infringements in the labour sphere. 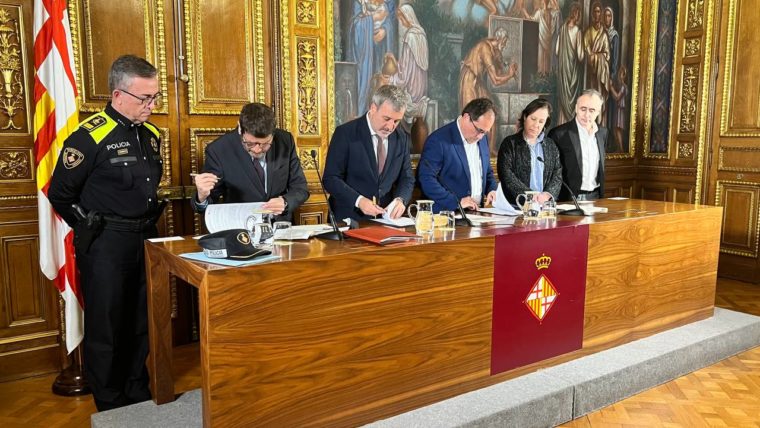 The idea is to put security at the service of quality employment, fully capitalising on the capacity and territorial knowledge of the city’s 3,500 City Police officers to improve labour conditions and combat precariousness.

At the same time, Barcelona Activa’s labour rights defence points will be strengthened further to detect irregularities, notifying the work inspections directorate about flagrant infringements of labour rights, particularly those relating to basic rights and situations affecting a high number of people.

Infringements will be notified using the same channel and direct information requirements with the work inspection department.

A working group will also be created with the trade unions to jointly define strategy and action relating to inspections.

While measures are being taken to reactivate ethe economy and move on from the situation caused by the pandemic, the City Council wants to avoid the current crisis leading to worse labour conditions, particularly among the collectives hit hardest by the crisis, such as women and young people. The intention is also to warn of possible labour risks associated to the digital and ecological transition, in terms of the change of model and trends in work.

When carrying out inspections, surveillance and control, the City Police can identify signs and evidence of irregular practice which may affect compliance with regulations on foreigner status, labour, health and safety, as well as social security, which is the responsibility of the Government of Catalonia and controlled through its work inspection directorate. Because of this, new jointly coordinate inspections systems are considered necessary. 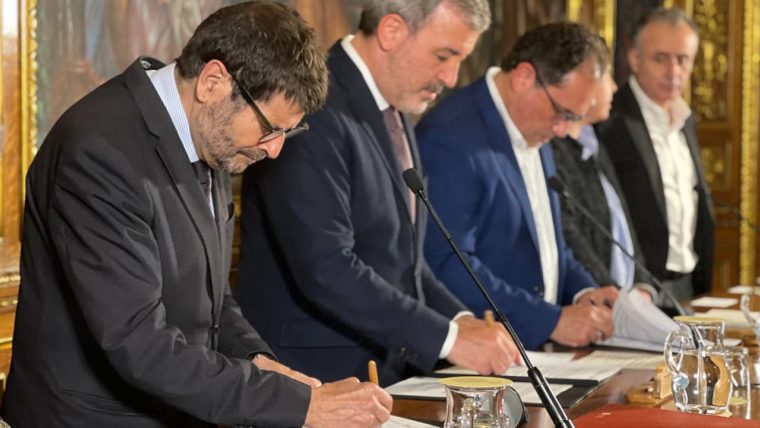