Joint effort between administrations to eradicate petty crime and theft

The first meeting of the Barcelona Local Security Board for this term of office established various agreements and commitments: petty crime and theft, the main security issue in the city, will be tackled with more officers on the streets and a common front between the City Council and the Government of Catalonia. The effort involves a drive to reform legislation, with re-offences considered an aggravating factor so that occasional thieves can be distinguished from organised groups. At the same time, the Mossos d’Esquadra police corps and the City Police will work together in the complaints office in Plaça de Catalunya, which is to re-open shortly.

VIDEO. Ada Colau. “We need a legislative reform which recognises reoffences, which distinguishes between occasional petty thieves and properly organised professional groups who spend all day stealing and create a situation of alarm in the city.”

The Mayor, Ada Colau, chaired the first meeting by the Local Security Board for this term of office. The session was attended by the Minister of the Interior from the Catalan government, Miquel Buch, and the Deputy Mayor for Prevention and Security, Albert Batlle.

The meeting was used to establish directives on security and prevention in the city. In this respect, one of the priorities is to drive legislative reform so that re-offences are considered an aggravating factor for petty crime and muggings. These offences account for over 90% of crime recorded in the city, particularly in the centre.

Taking recurring offences into consideration should mean occasional thieves can be distinguished from organised professional rings.

The complaints office in Plaça de Catalunya is to be re-opened, offering more direct support for citizens and visitors to the city, with the Mossos d’Esquadra police corps and the City Police running the office jointly.

Despite the rise in crime, the Mayor and the Minister both also stressed that policing has been stepped up, with more officers and more arrests. Besides the intake of 139 City Police officers from the 91st recruitment process on 27 June, another process is under way for 233 officers and a further 60 through an inter-administrative procedure.

In terms of the Catalan police force, the Mossos d’Esquadra, the Government of Catalonia has announced that 320 officers are to be posted to Barcelona and a specific plan put together to guarantee security in the city with the participation of the City Council and the ministries of Social Welfare, Justice and Territory. 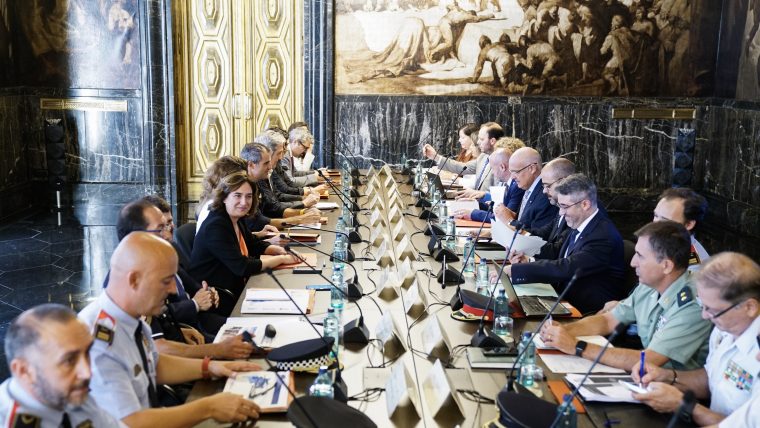 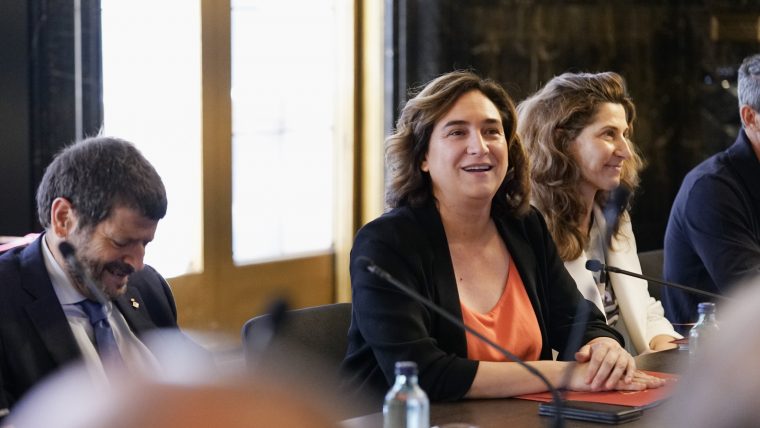 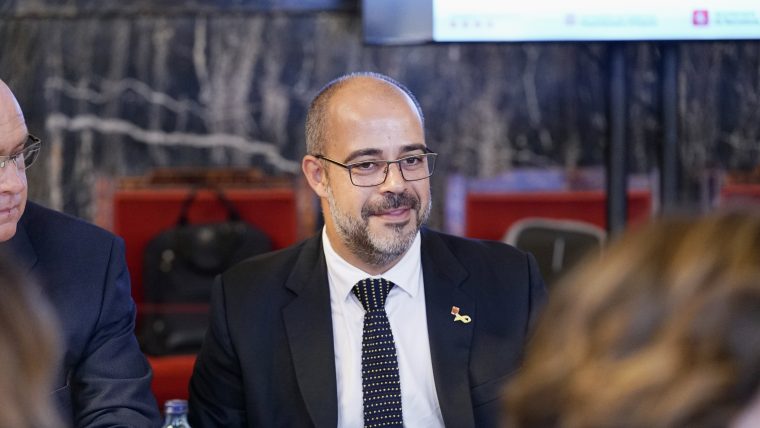 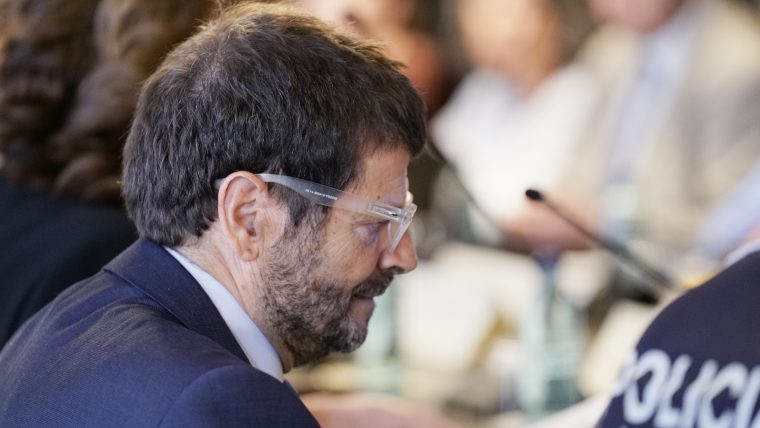