Guaranteeing quality of life and the health of the local population, boosting economic diversity by promoting local commerce and generating cultural activity form the basis for the new usage plan for the district of Ciutat Vella.

The new usage plan for the district aims to even out urban usage by regulating commercial activity, taking into account the effects for local residents in Ciutat Vella. The Councillor for Ciutat Vella, Gala Pin, explained that the aim of the new plan is “to combat monoculture, balance out usage in the district and guarantee health and rest for local residents”. Pin also explained: “Activities need to be promoted which have no impact at night, which respond to the everyday needs of local residents and which are geared towards promoting cultural activity”.

In the case of night time activity, more restrictive conditions will apply in order to guarantee compatibility with local residents and their right to rest. To this end, no new nightlife establishments will be allowed to open, neither will establishments for gaming or audio-visuals, which have more of a negative impact due to the noise they generate.

The new plan establishes a limit for new commercial activities. Rather than taking into account the number of establishments, it will be the volume, concentration and state of the buildings used which will be considered, according to four conditions: the density of the activity, the maximum surface area, the width of the street and the vulnerability of buildings.

One of the new features of the plan is also that it establishes a unique zone responding to the specific conditions for each area, with the exception of the port area and La Rambla, which maintain their own regulations.

The process to start drafting the new usage plan for the district started on 14 October, with the suspension of the concession of licences for activities in public places, commercial premises and food and drink establishments in the local area. Based on the initial usage proposal by the municipal government, the suspension of licences will be extended until the new document is definitively approved, which is expected to be in October 2018.

The studies and results of the participatory process are available on the website decidim.barcelona. 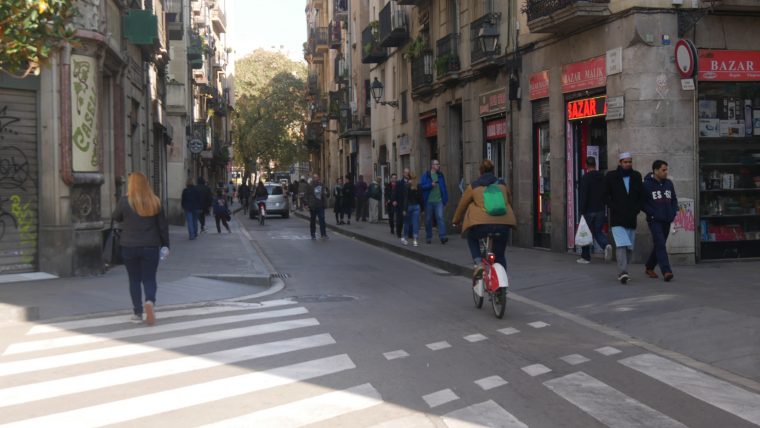 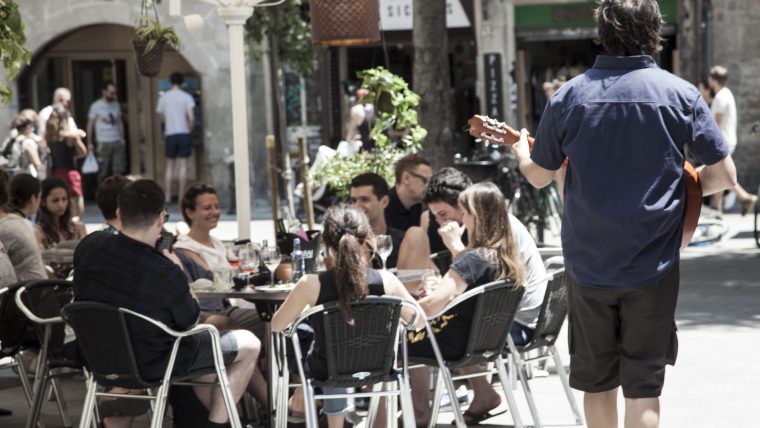 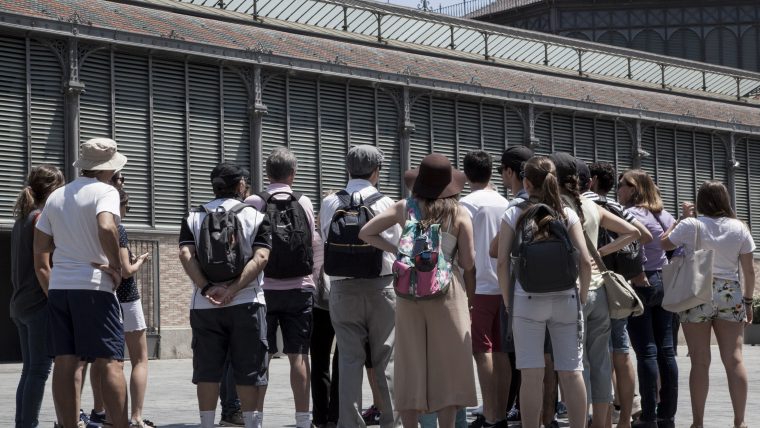 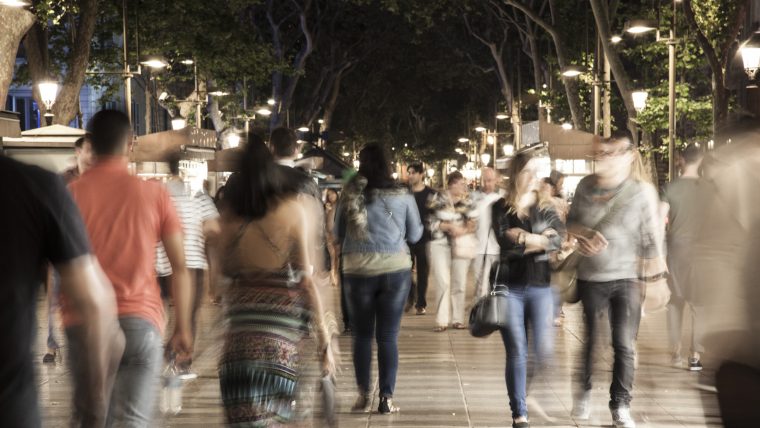 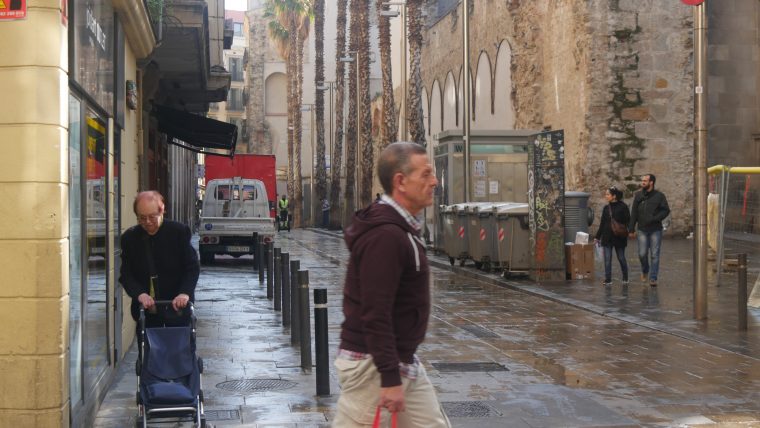 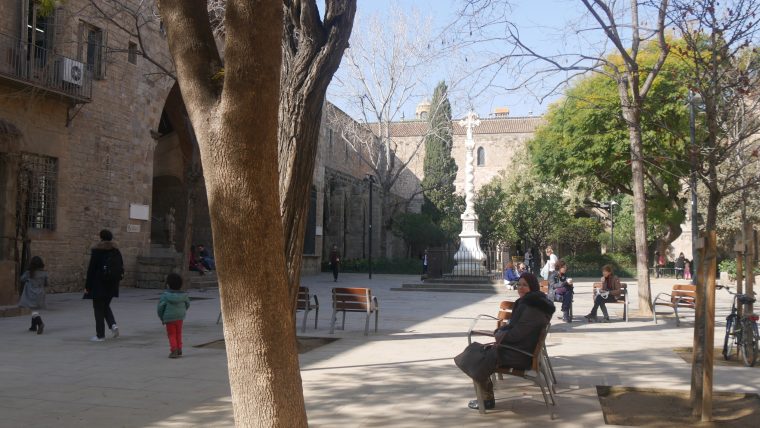