Extra services will be in operation to guarantee mobility on Catalan National Day on Tuesday, 11 September, with additional public transport services being laid on. The public are recommended to get around on foot or use the metro, avoiding the stations closest to the mobilisation, which may be closed depending on the volume of people. The use of private vehicles should be avoided in the city centre and it is important people follow advice issued by Civil Protection. 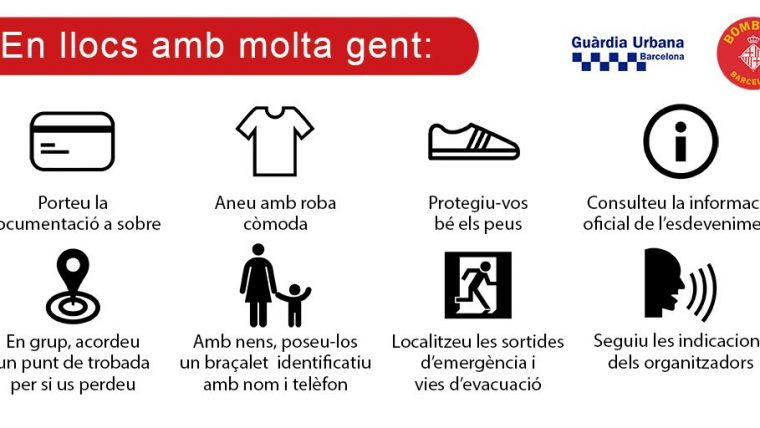 You can keep track of disruptions to public transport via the TMB Twitter account @TMBinfo, as well as @FGC and @Rodalies. 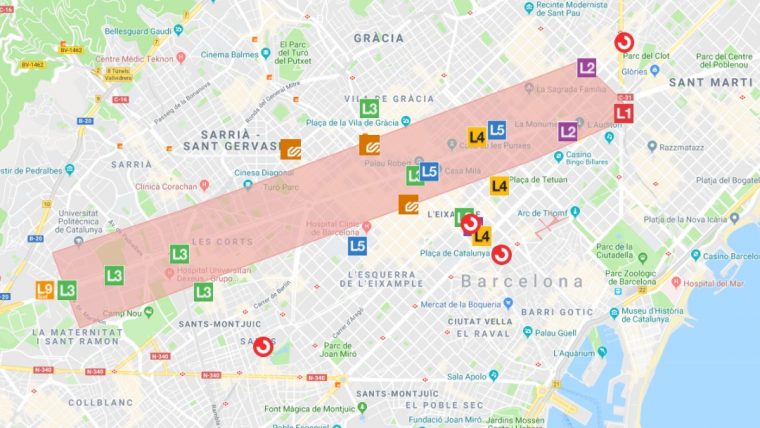