New collaboration agreement proposed between the City Police and the Mossos

The first Local Security Board meeting of the year produced an initial agreement to strengthen collaboration between the City Police and the Mossos d’Esquadra (Catalan police). The boost to the two corps helped cut crime in the city in the last five months of 2019, the drop in petty crimes coming after five years of consistently rising figures. 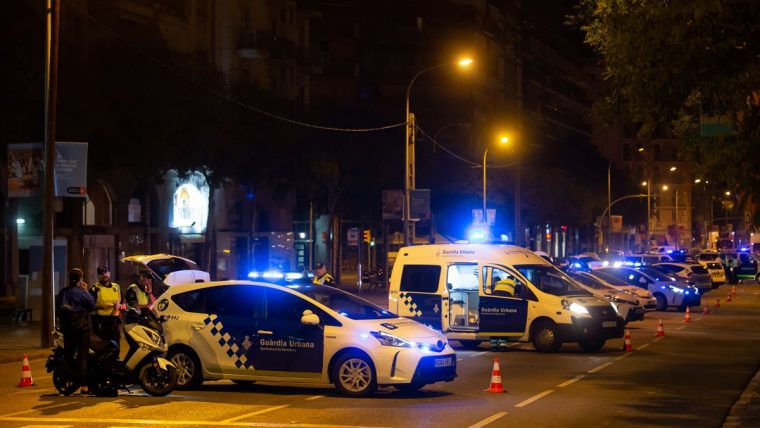 The City Council and the Government of Catalonia used the first Local Security Board meeting of 2020 to bring forward the revision and upgrade to the framework agreement for collaboration and coordination on public safety. The agreement sets out the guidelines for the two corps to work together. The session was also used to provide an overview of crime and accidents in 2019.

During the last five months of 2019, crime in Barcelona was reduced by 3.5% compared to the first half of the year. The increased police presence, with more Mossos and City Police officers in the city, helped bring about the drop. Even so, crime was up by 2.9% compared to 2018.

Last year saw the two corps detain more people, identify more people and carry out more investigations than the previous year. The Mossos and the City Police detained 22,250 people, some 14.7% more than in 2018, and handled 47,096 formal denouncements, a 6.7% increase compared to the previous year.

In terms of petty crime, the city saw the first drop after five years of consistent growth. The figures show there were 129,713 petty crimes reported in 2019, a drop of 1.2% compared to 2018.

Most petty crimes occurred in public places (38%), compared to 29% on public transport and 29% in commercial establishments or nightlife venues. In all three cases, the drop came in the second half of the year.

Tourists accounted for 22% of those who reported crimes in Barcelona in 2019. Most crimes occurred in the districts of L’Eixample and Ciutat Vella, generally in the main tourist areas, where visitors were the victims of petty crimes (31%) and muggings in the street (7.6%) by thieves who are repeat offenders operating daily in the city.

In a bid to put the brakes on the rise in crimes committed by repeat offenders, a specific action plan has been agreed on. The goal is to prevent those who continually commit the same crimes.

Another goal is to increase the perception of safety among people living, working or passing through the city. Police action is also aimed at preventing items taken through theft or muggings in the street from getting onto the black market. The plan will be implemented through coordination between all police corps, other security bodies such as private security companies, and the state prosecutor and the judiciary.

Balance of road accidents in 2019

There were more than nine thousand road accidents in Barcelona last year, with 22 fatalities, most of them motorcyclists. There were also 202 serious injuries, some 15% less than in 2018.

In a bid to cut accident rates, the city has taken on the challenge of introducing 30 km/h speed limits citywide, which should reduce cases of people getting run over by 40%. The Local Road Safety Plan 2019-2022 is also being developed, with various measures to cut road accidents in the city. 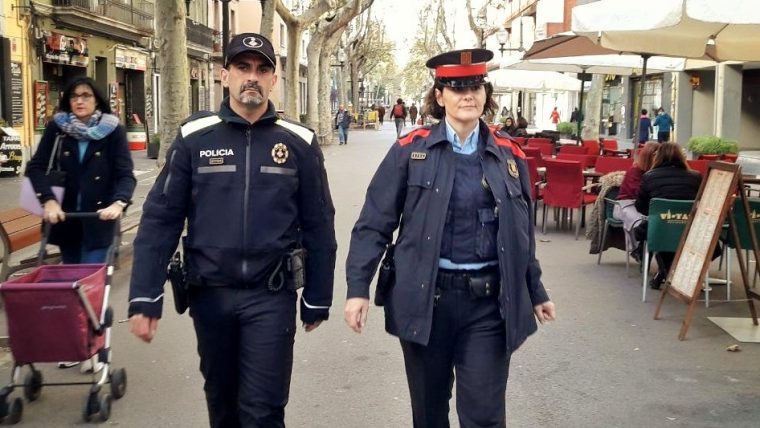 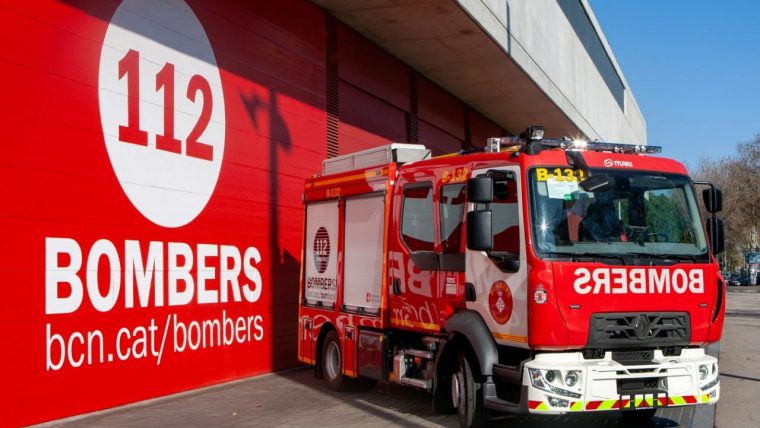 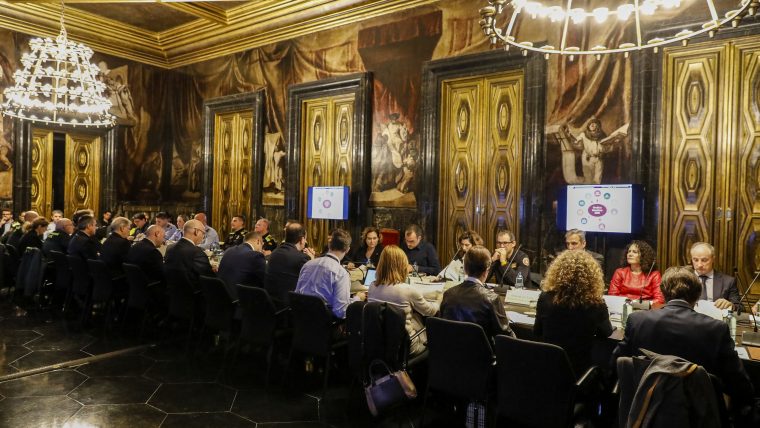