Opposition proposals from the full council meeting of 3 May 2019

The last ordinary full council meeting before the municipal elections approved five opposition proposals, including a post-electoral agreement on security and a request for the municipal government not to tender any work which would mean expenditure in the next term of office. The full council meeting also included a reading of an institutional declaration in favour of awarding the city medal to the family of Pompeu Fabra. The eminent philologist was awarded the recognition on 24 February 1938 but there is no record to show that the medal was ever presented to him 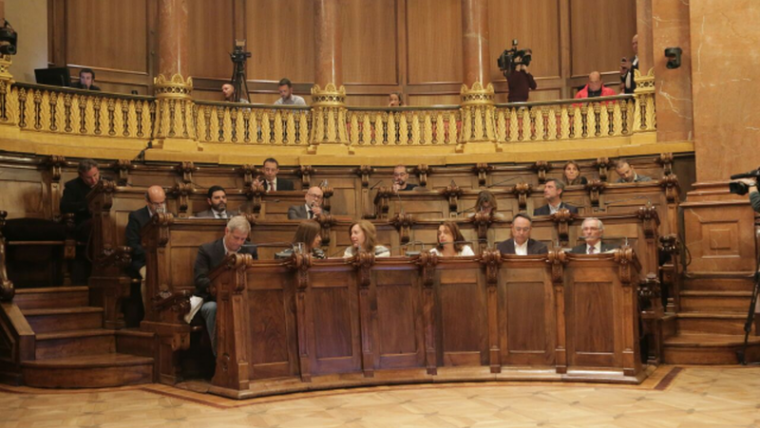 The Cs municipal group presented the session with a proposal for all groups currently represented on the council to commit to signing an agreement on security after the municipal elections in Barcelona. The proposal was approved with votes from Cs, the PSC and the PP, while the ERC and the CUP voted against it and BComú and the GMD abstained.

The ERC urged the plenary session to call on the municipal government not to tender any work which would mean expenditure for the next term of office. The proposal was approved unanimously.

The PSC presented the meeting with a proposal to assess the handling of the metro strike and call for a shock plan to guarantee safety for workers in relation to the issue of asbestos. The proposal was approved with votes from the GMD, Cs, the PSC and the PP, with BComú voting against it and ERC and the CUP abstaining.

For their part, the PP called for greater collaboration between the City Police, the Mossos d’Esquadra police corps and Social Services to prevent recurrent serious offences. The proposal was backed by all groups except the CUP, which voted against it.

The GMD called on the full council meeting to criticise the decision by Spain’s Central Election Board to exclude Carles Puigdemont, Toni Comín and Clara Ponsatí from standing as candidates in the upcoming European elections. The proposal was approved with votes from BComú, the GMD, the ERC and the CUP, while Cs, the PSC and the PP voted against it.

The CUP presented the meeting with a proposal urging municipal political groups to negotiate an agreement on the basis for a republican programme to regain sovereignties, guarantee social rights and promote self-determination. The proposal was rejected, with only the CUP supporting it. Cs, the PSC and the PP opposed the proposal, while BComú, the GMD and the ERC abstained. 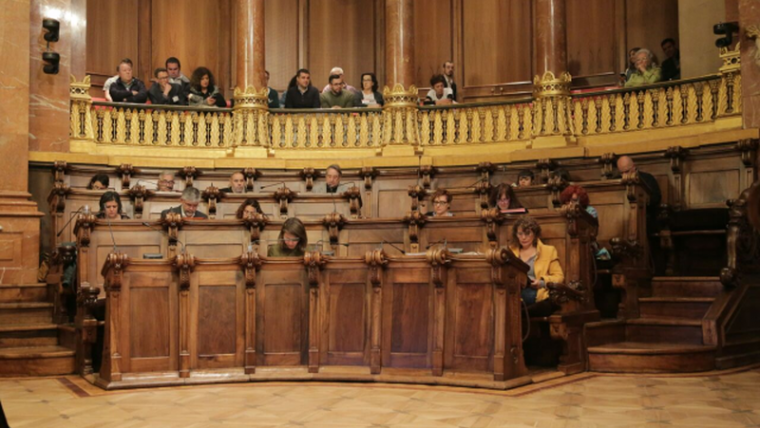 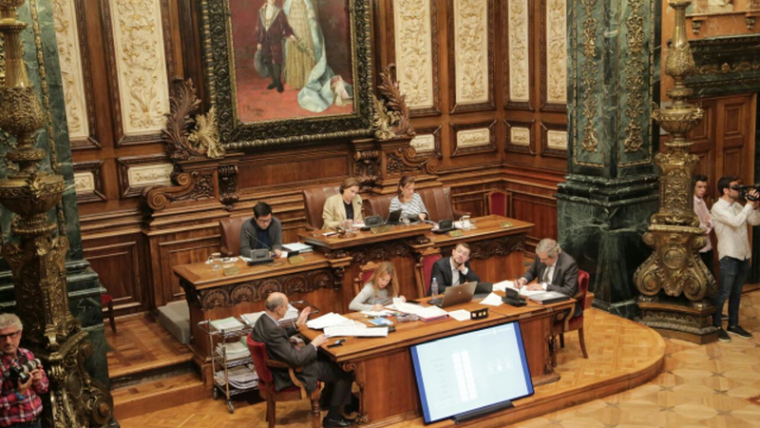 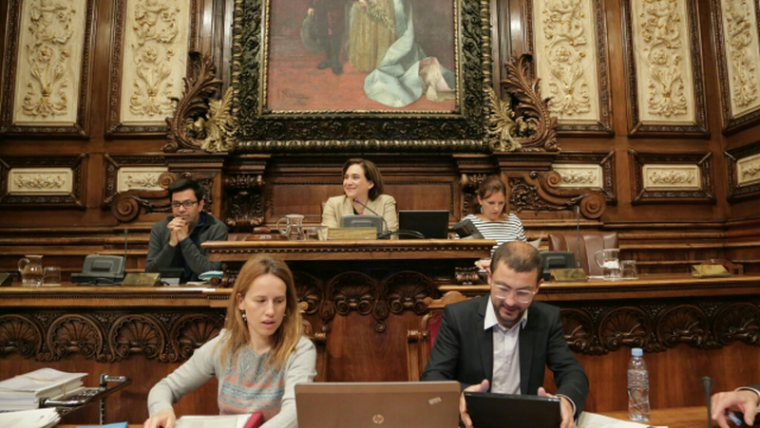