The City Police has awarded four silver medals of merit and 90 bronze ones to officers, as well as four plaques recognising service and commitment to citizens. A further 32 silver medals and plaques were awarded to associations, entities, jurists and journalists for their work and their contribution to the city. 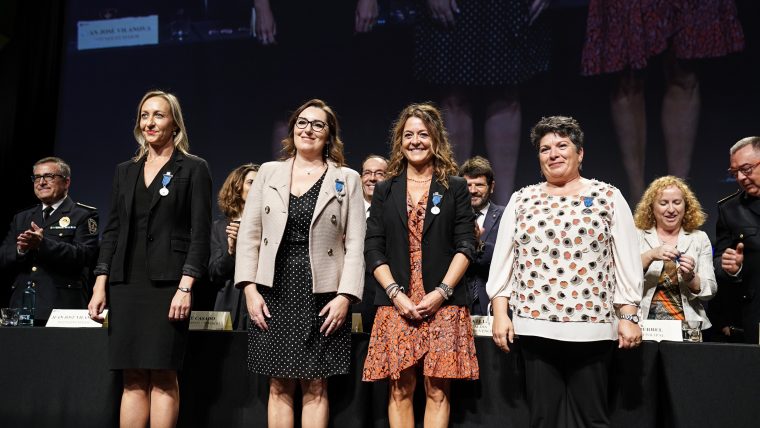 The second City Police gathering included an awards ceremony to present medals of merit. This year saw 134 awards given to officers from the corps itself and from other police corps, as well as city entities, journalists and jurists in recognition of the trajectory and their collaboration.

Four silver medals of merit and 90 bronze ones were awarded to officers from the City Police for their professionalism and commitment to citizens, as well as four plaques in recognition of work done by the different operational and territorial units belonging to the corps. Four more awards were given to officers with over 25 years of service behind them and 145 gifts were presented to officers retiring this year.

In recognition of service and collaboration with the City Police, 32 silver medals and plaques were awarded to member of other police corps and jurists, journalists, entities and associations from the city.

If you want to know more about the City Police, go to barcelona.cat/guardiaurbana. 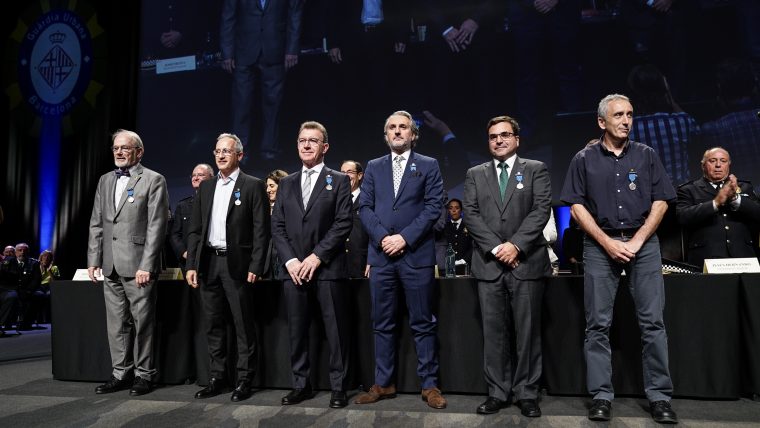 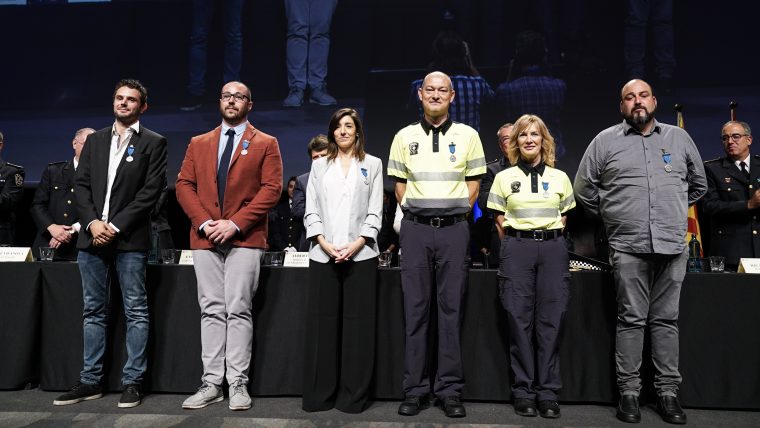 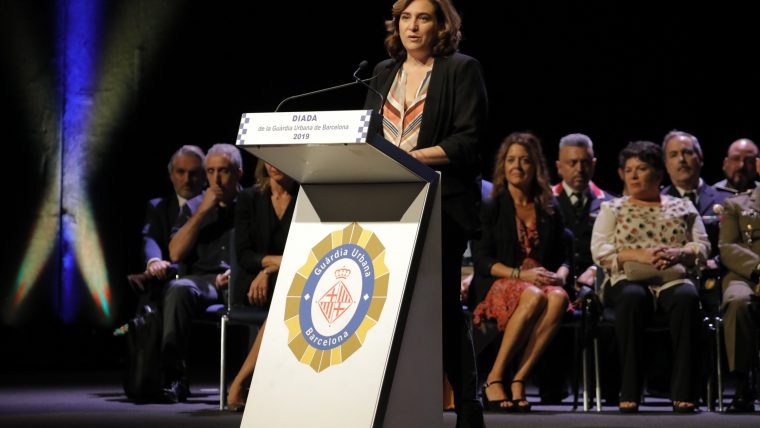 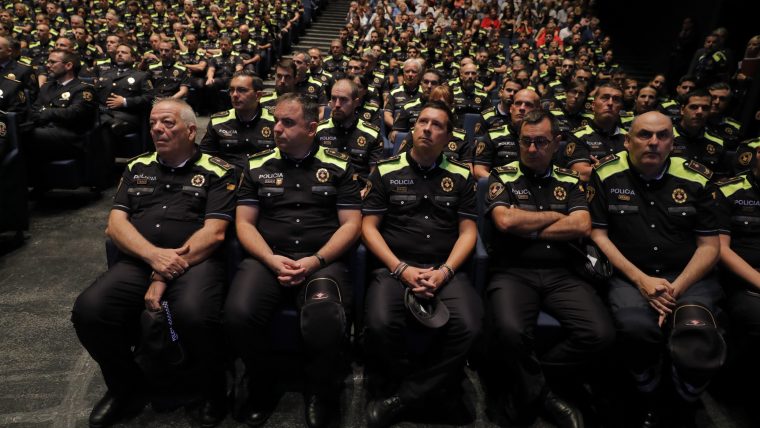 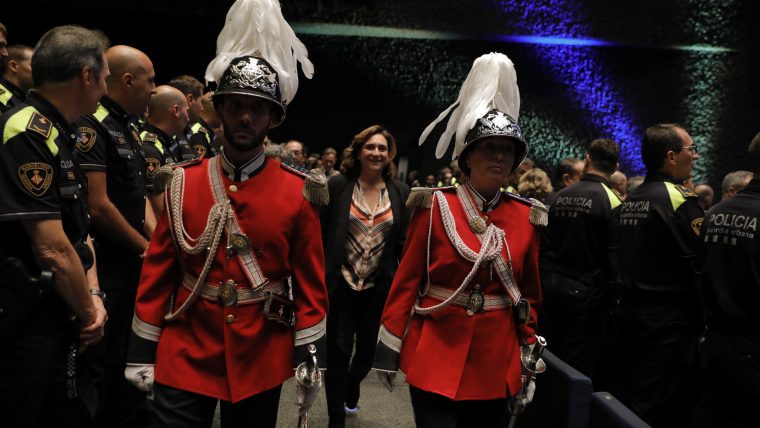 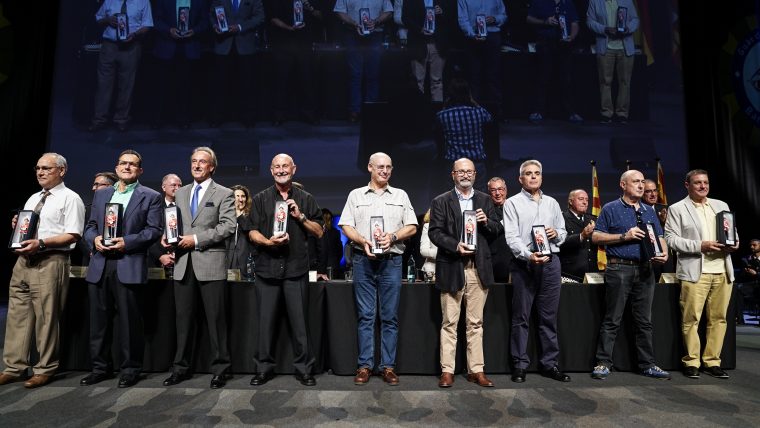 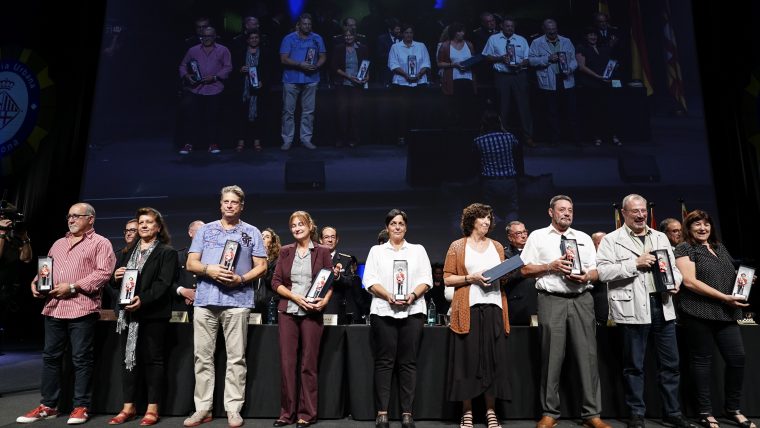 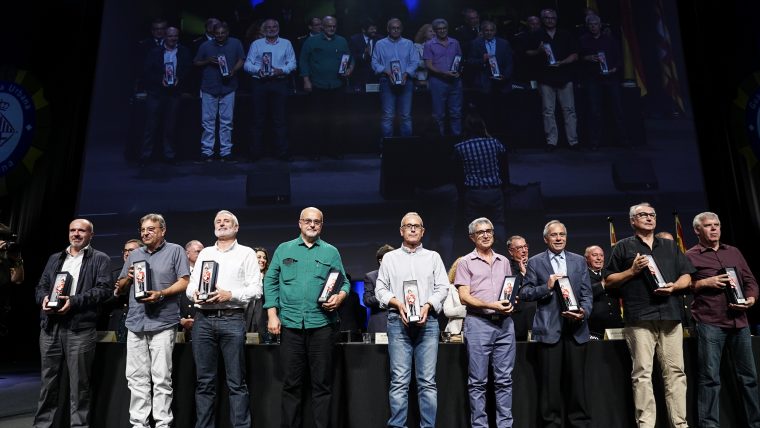 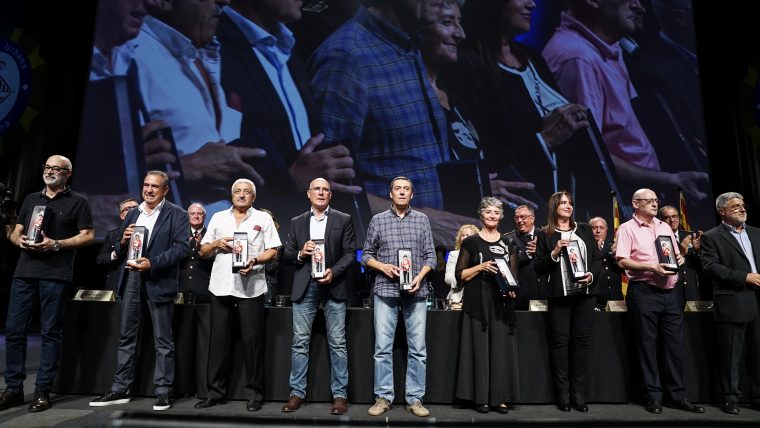 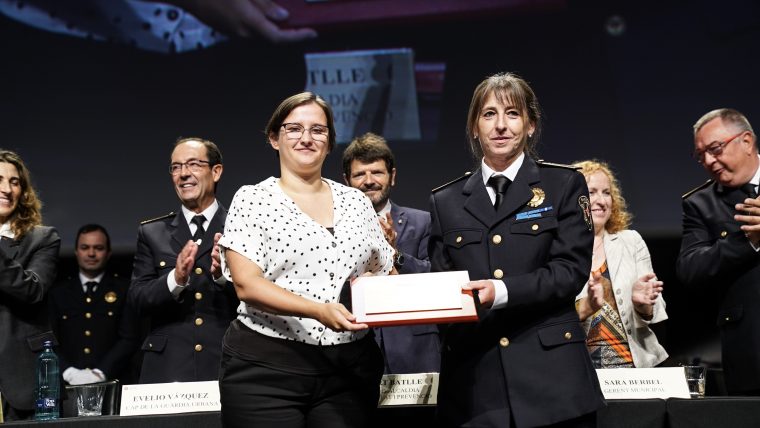 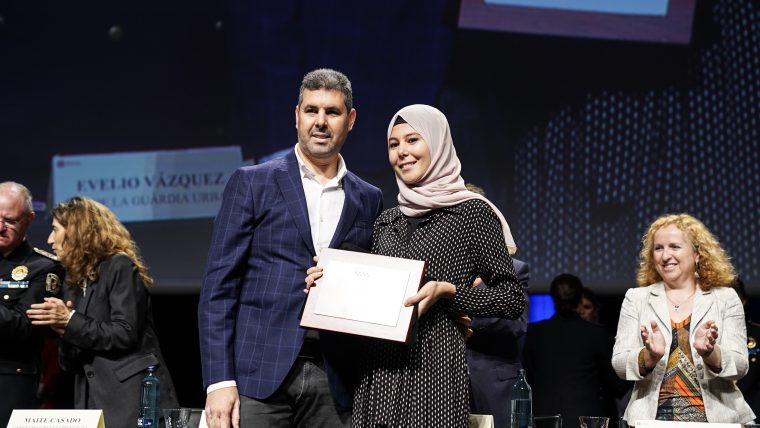 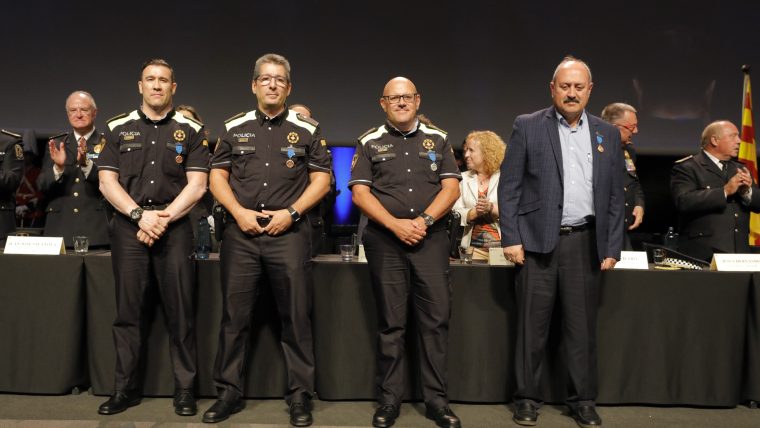 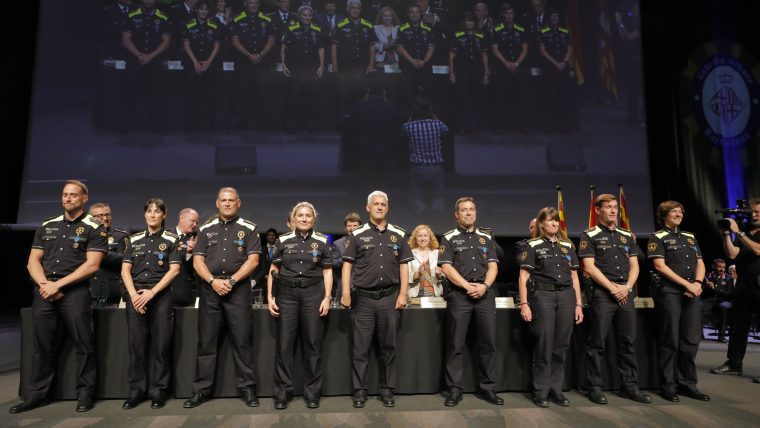 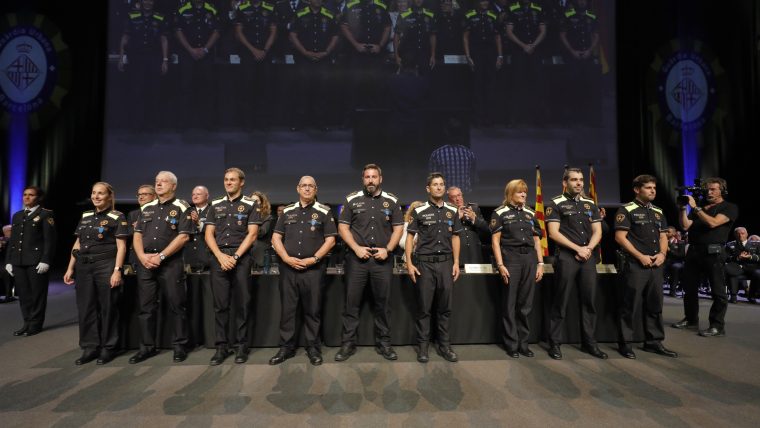 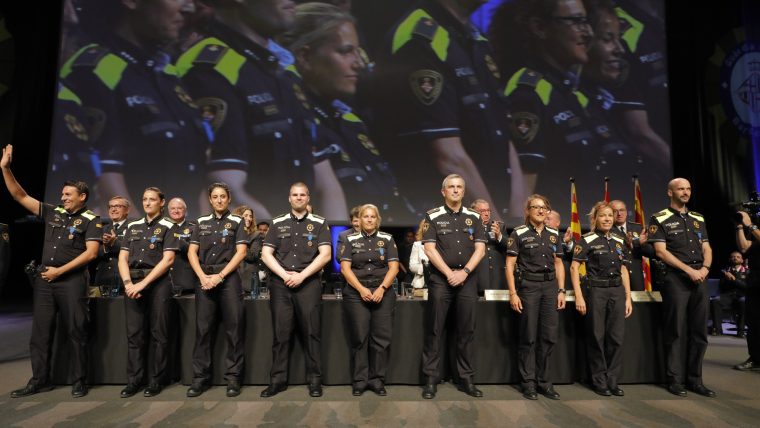 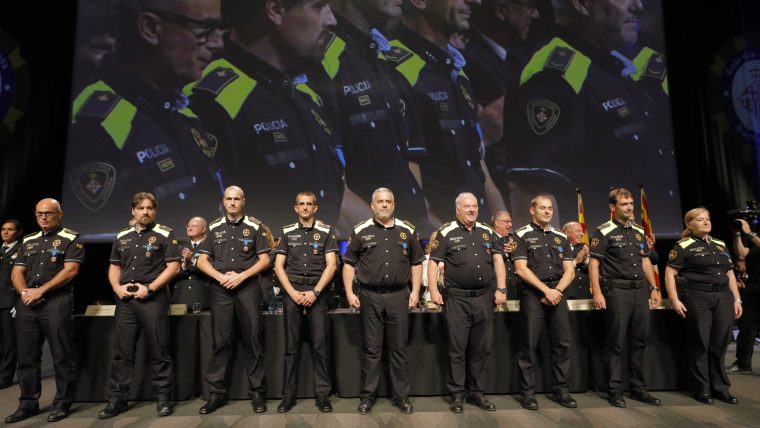 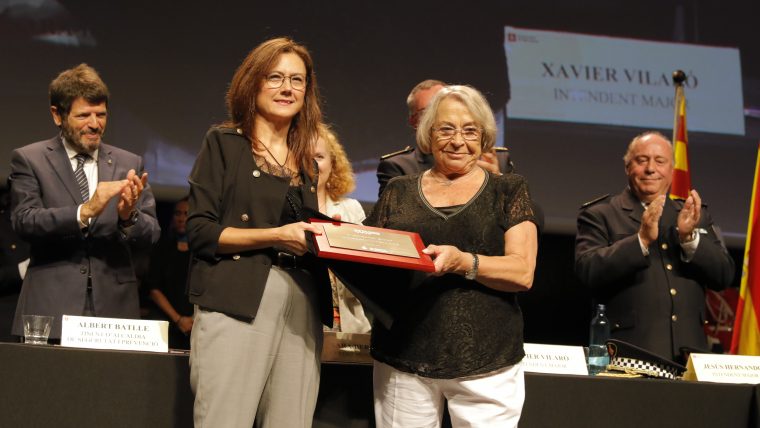 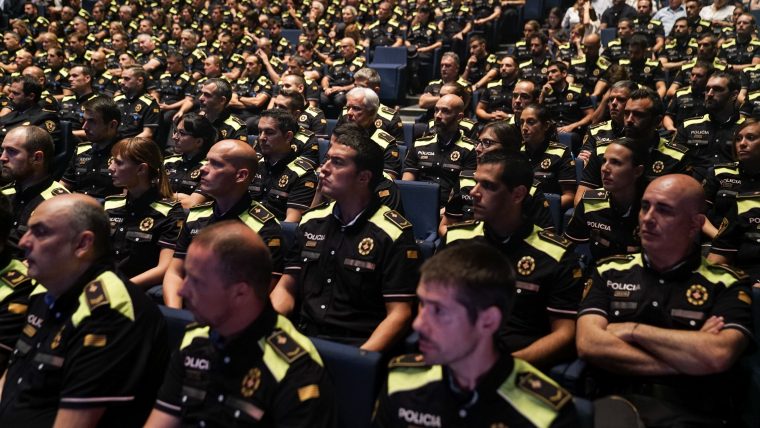 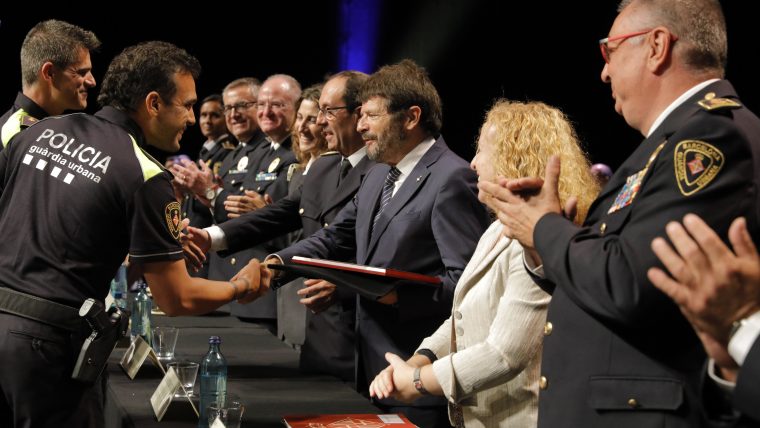 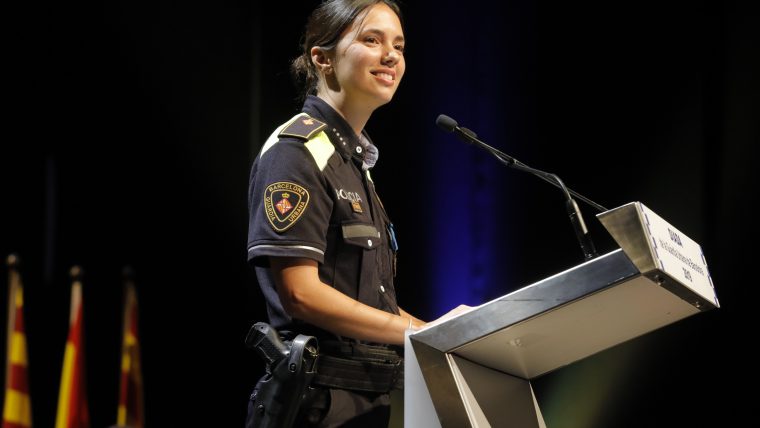