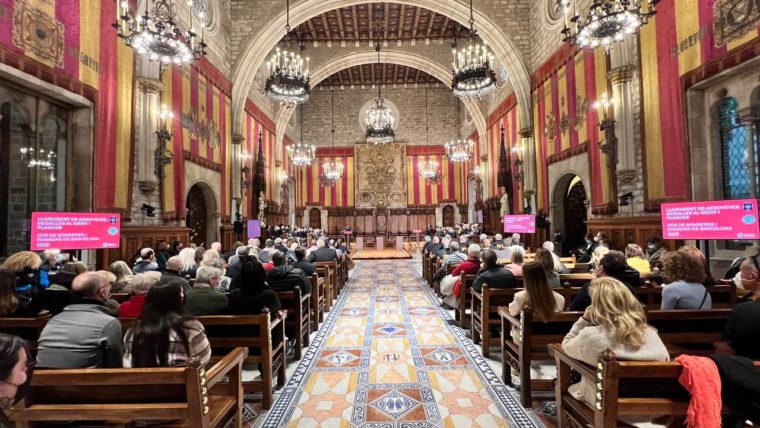 This morning saw the Saló de Cent chamber at the City Hall host the closing ceremony for the annual day for the Fire Service, which falls on 8 March.

The ceremony began with the awarding of the traditional Genoveves, which are miniature replicas of a vintage fire engine. The awards were given to 18 people who retired in 2021, thanking them for their commitment and for helping to build a safer and more habitable Barcelona.

This was followed by the awarding of 17 silver medals to members of the corps who have given 35 years of the service. The ceremony concluded with the award of a plaque recognising the Escola Collaso i Gil, for its dedication to making the ‘PREvenim!’ teaching vehicle a reality as a resource to promote fire prevention advice in schools.

This year’s programme began on Tuesday, with the laying of a wreath and the awarding of distinctions at the Espai Bombers. 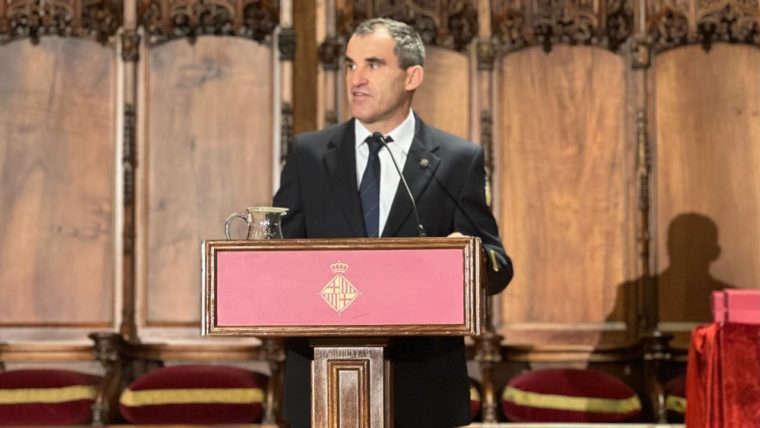 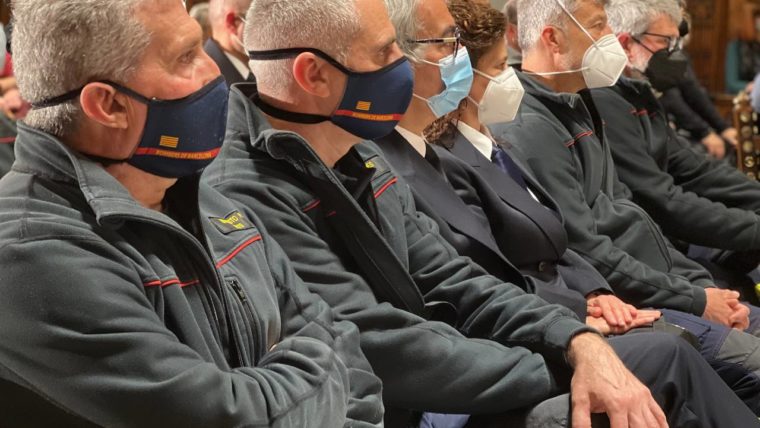 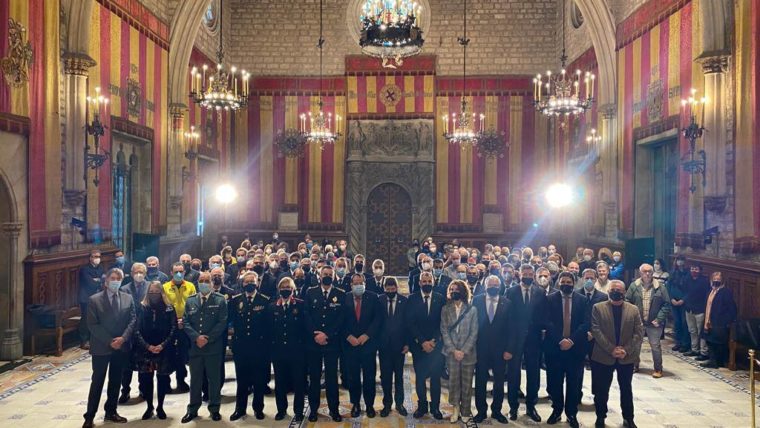 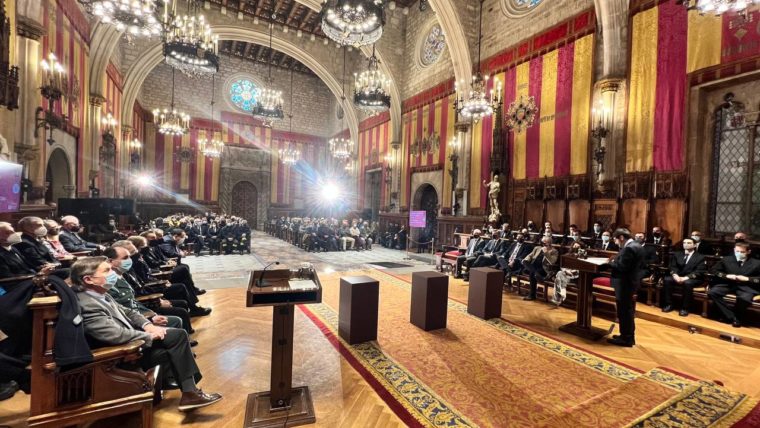