The action against the seafront venues Carpe Diem, Shoko and Pachá, in Ciutat Vella, comes after the recent inspection campaign found they didn’t meet fire safety regulations. The round of inspections in the district started in March with the intention of checking safety and prevention measures in discos and music bars. 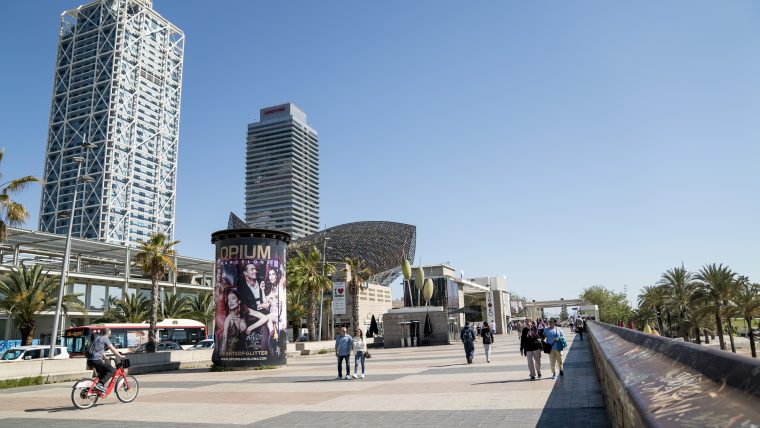 Failure to meet fire safety and prevention measures may see the three establishments temporarily closed down for a period of six months, until their compliance with the regulations is guaranteed. Proceedings have been initiated against Carpe Diem, Shoko and Pachá, which now have a period in which to challenge the action.

Inspection services in Ciutat Vella embarked on an inspection campaign with the city police in March to check safety and prevention measures at discos and music bars in the district. The campaign began by sending 42 information letters to various establishments, making them aware of the inspections. 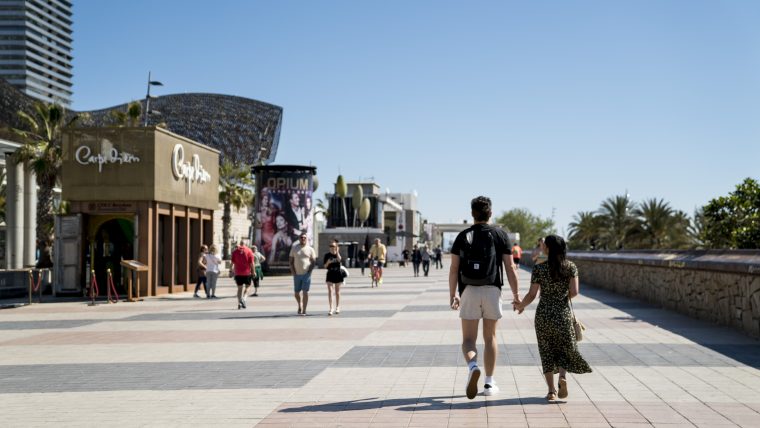 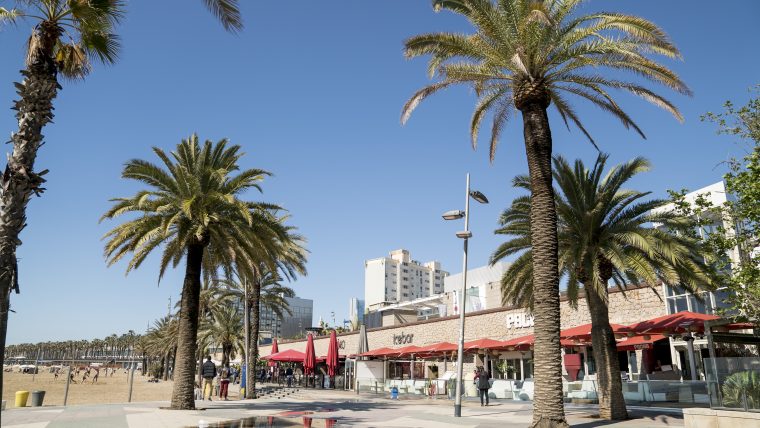 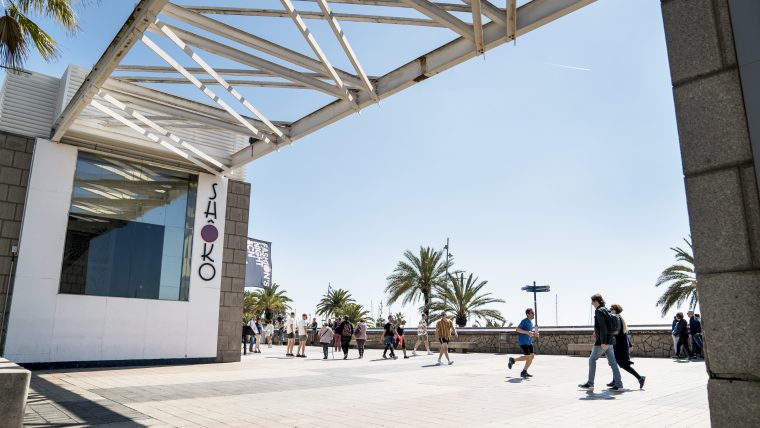 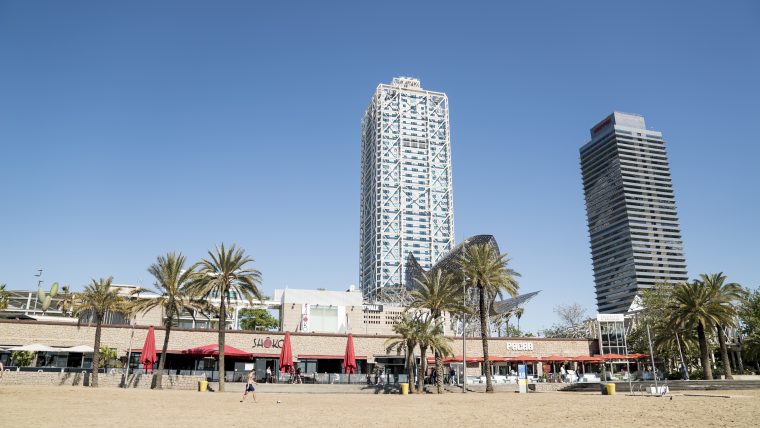