A comprehensive snapshot to make the city accessible for all

When it comes to accessibility, the technical perspective is just one part. The analysis of accessibility in the city which got under way last May now enters its second stage by taking on 38 people with functional diversity to use their experience for field work, the aim being to improve public policies in this field. 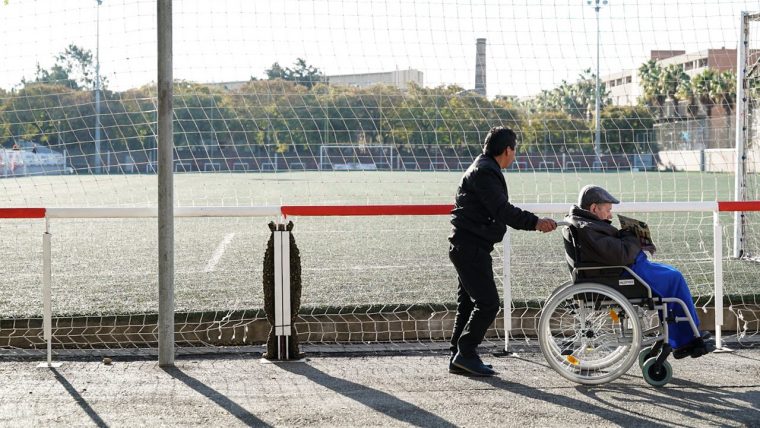 The accessibility analysis consists of evaluating not only the physical barriers at facilities, establishments or services, but also the barriers caused by the lack of communication elements or signs, as well as the correct adaptation of audio and visuals and the accessibility of products offered there. People with functional diversity can provide a more accurate analysis of these aspects, a more precise response and proposals for solutions which best adapt to people’s needs.

Barcelona 2026, a city for everyone

This snapshot is part of the city’s Universal Accessibility Plan 2018-2026, an ambitious project to document and review the accessibility of all of Barcelona’s public and private services, put forward solutions for each of them and set aside a percentage of the municipal investment budget to make them possible. The deadline for making the city totally accessible is 2026 and the goal is an urban environment which everyone can enjoy in equal conditions. At present, some 8% of the city’s population, nearly 130,000 people, have some sort of recognised disability.

The Deputy Mayor for Social Rights, Laia Ortiz, explained: “The work team has already analysed over 2,500 transport stops and stations, numerous museums and sports facilities”. Also of note are the 52,300 commercial establishments in the street, over 400 education centres and 317 hotels. In the second stage, and with the participation of the 38 people with functional diversity, attention turns to the analysis of hundreds of facilities such as social services centres, primary education centres, universities, markets, community centres, libraries and cinemas.

The taking on of the 38 people, for a period of between six and eight months, is being arranged via an employment plan headed by the Municipal Institute for People with Disabilities (IMPD), which put forward 168 candidates. Among the requisites, applicants had to be registered as unemployed and possess knowledge relating to accessibility.

The recruitment of these people responds to a long-standing demand by collectives of people with functional diversity, as well as the IMPD. Their arrival means an increase in the percentage of people working there, which now reaches 44% of personnel. 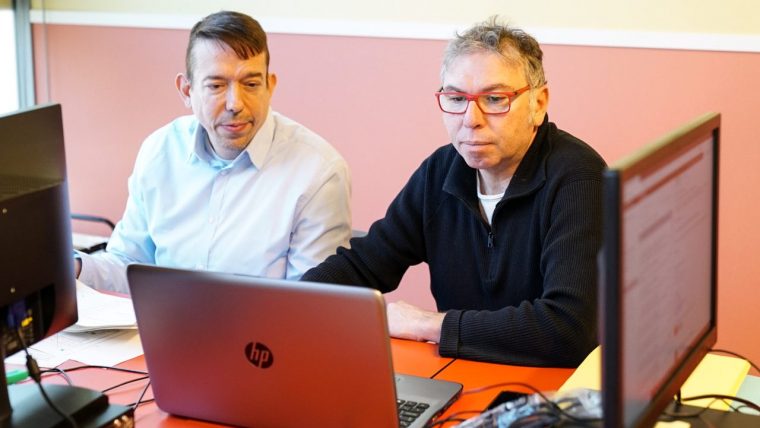 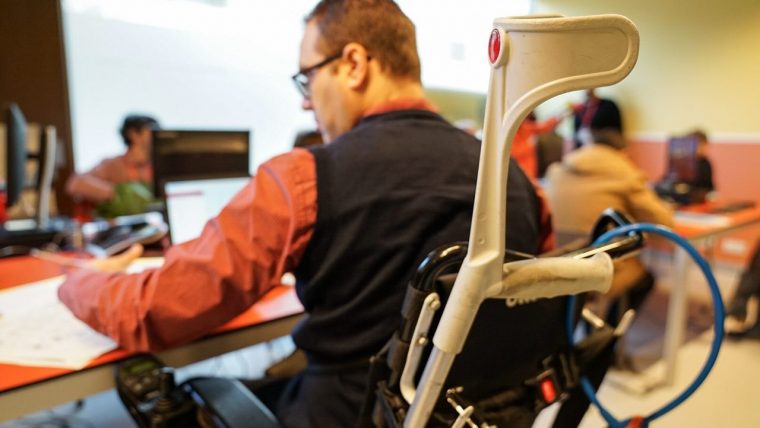 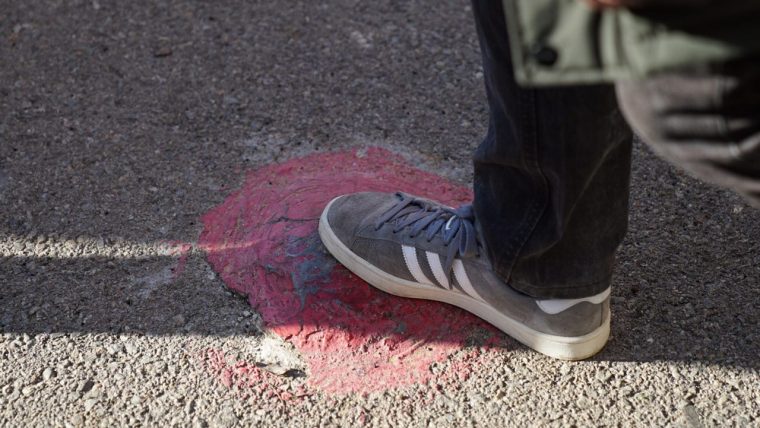