MIMAL, a new remote care device with a geolocator

The device offers improved monitoring for people with cognitive deterioration. It enables users to be located in emergencies of when away from the home, the aim being to enhance their autonomy and the sense of safety for carers.

The MIMAL system uses smart technology to measure movement and enhance autonomy. Recently incorporated into the municipal telecare service, the device resembles a mobile phone and emits a signal in the following cases:

There are currently 179 MIMAL devices in use in the city, with ten more due to be added. The device can be used by anyone officially residing in Barcelona with signs of cognitive deterioration and somebody to keep an eye out for them. Anyone interested in using the device should contact their basic health area (ABS).

Record number of people attended to

The municipal telecare service notched up record figures in 2017, attending to 95,599 people, 5% more than the previous year. The service is rated very highly by users, who scored it 9.4 points. Of those surveyed, 82% consider the service excellent and 13.3% consider it very good.

In terms of activity, last year the service made 1.43 million follow-up calls and handled 645,000 calls from users. The average waiting time for calls to be answered was 11 seconds.

The number of home safety devices installed in 2017 was 9,855. These were mainly smoke and gas detectors, door opening detectors, fall detectors and adapted devices for people with difficulties in communicating. 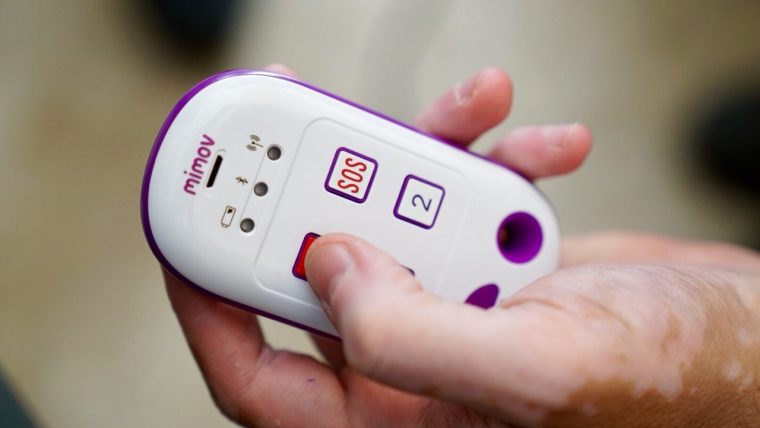 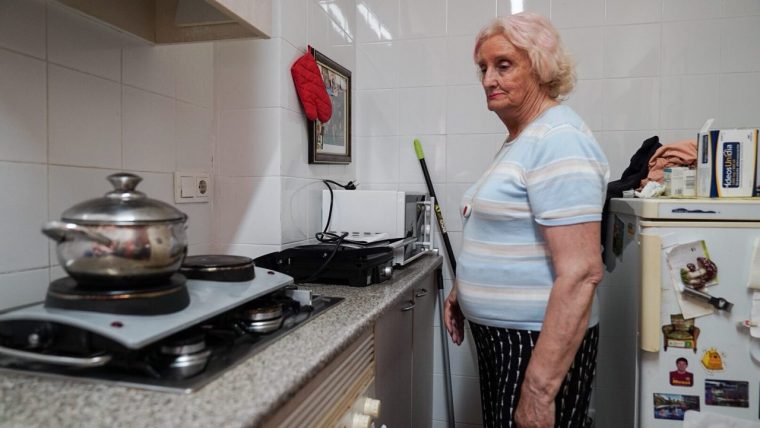 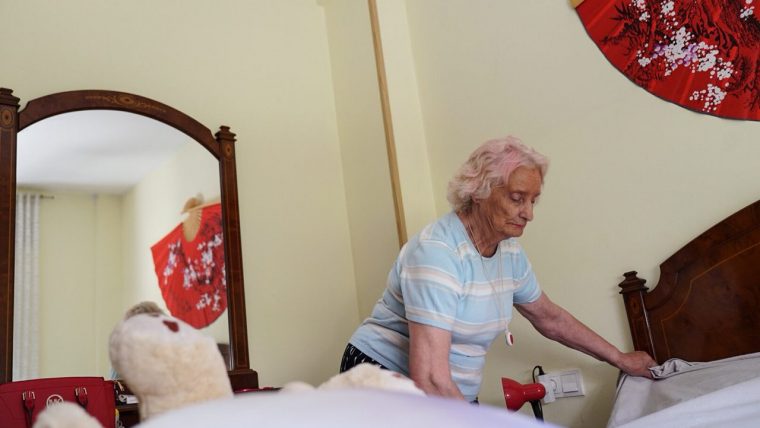 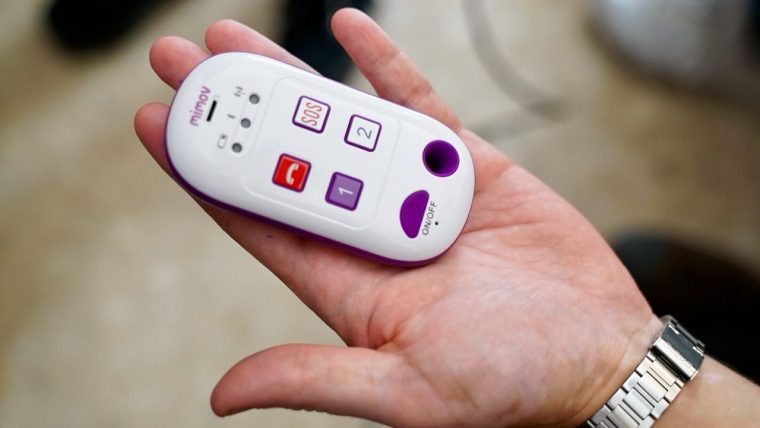